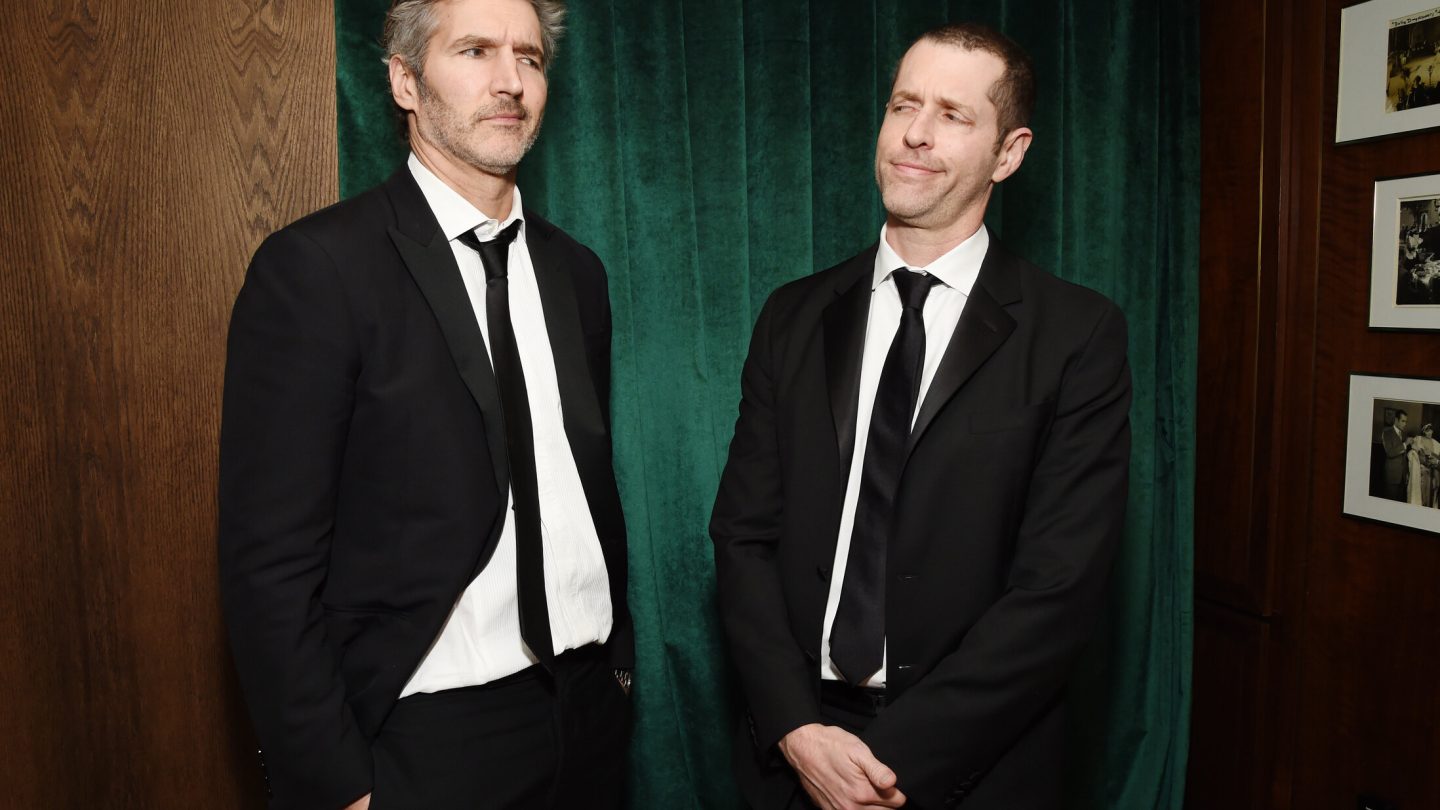 It’s one of the most acclaimed sci-fi novels of the modern era. And, come 2023, Liu Cixin’s The Three-Body Problem will also be streamable as a live-action Netflix series, brought to life by Game of Thrones showrunners David Benioff and D.B. Weiss.

Netflix teased a bit about the highly-anticipated new series — adapted from the epic novel about what happens when humanity makes first contact with aliens — during the streamer’s second annual TUDUM event over the weekend (which you can check out some highlights from right here).

Suffice it to say, there’s significant interest in this project, not the least among sci-fi fans. Eiza Gonzalez, who’s part of the cast of The Three-Body Problem, took to Instagram at the end of August to rave about the Netflix series. “This might be the most emotional and insane 10 … 11? months of my life,” she wrote.

“Blood sweat and tears (were) left in this. This job has been humbling and an exercise of growth, and even though I can’t share anything from our show (all in due time) this time in England (I’ll miss you) has been insanely cathartic, to say the least. I really cannot wait for all of you to experience this amazing, beyond-belief show!”

Netflix first announced this series back in 2020. The Three-Body Problem is also the first project that Benioff and Weiss are writing as part of their $200 million pact with Netflix announced in 2019.

The cast for the Netflix series includes Benedict Wong (Doctor Strange), González (Baby Driver), and some other familiar Game of Thrones faces (John Bradley and Liam Cunningham), among others. The novel this series was adapted from was published in China in 2008, then arrived in the West several years later. It’s also the first Asian novel to win a coveted Hugo Award.

We’ll get more details soon about the project. But, for now, the TUDUM event revealed that this Netflix series will arrive sometime next year, with a specific date still to come.