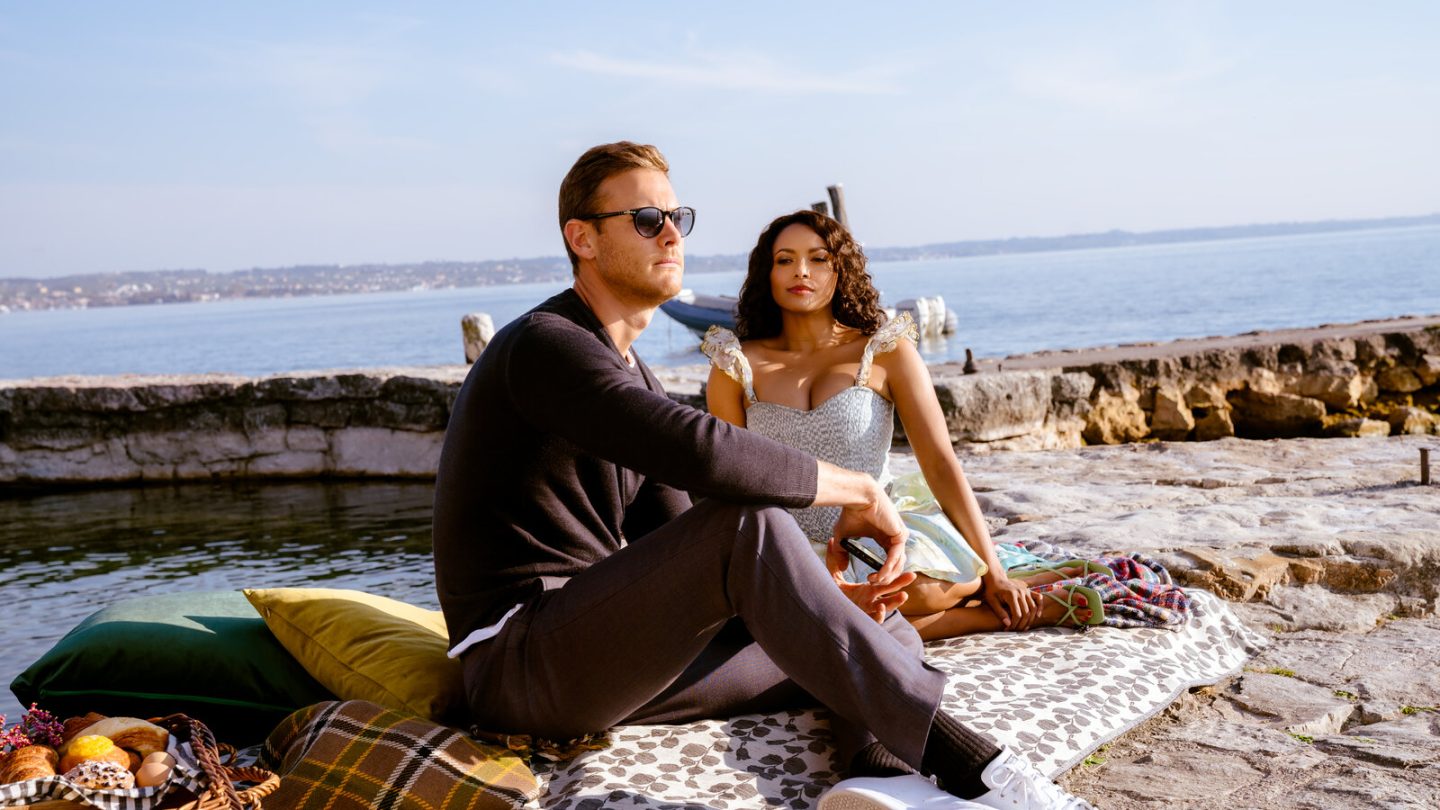 With the arrival of September tomorrow, a whopping 41 new titles are set to hit Netflix — just on September 1 alone. Furthermore, the slew of new content to check out includes original Netflix movies, like Fenced In from Brazil and the romantic comedy Love in the Villa, plus popular third-party titles like Road House and Scarface.

Check out our separate post right here covering everything coming to Netflix throughout September. That list includes highly anticipated titles like Blonde, starring Ana de Armas, along with Cobra Kai season 5. Below, meanwhile, we’ll highlight 11 Netflix movies worth noting that will be available to stream starting on Thursday. In this post, we’ll include a few new Netflix originals, plus a rundown of some of the most interesting licensed content that’s coming — and that you’ll want to put on your watchlist.

New Netflix movies to check out

Firstly, among the Netflix originals coming on Thursday is Love in the Villa, a frothy romantic comedy starring Kat Graham and Tom Hopper. The logline from Netflix: “A young woman (Kat Graham) takes a trip to romantic Verona, Italy, after a breakup, only to find that the villa she reserved was double-booked, and she’ll have to share her vacation with a cynical and very good-looking British man (Tom Hopper).”

Also among the Netflix movies available to stream starting on September 1? Fenced In, which is a Brazilian comedy about a stressed-out guy named Walter who collapses one day. “After medical advice,” Netflix explains, “he abandons urban life and seeks peace in a small town, surrounded by peace and nature. However, his plans to relax go down the drain because of a neighbor, Toninho da Vila, who rehearses with his samba school just next door.”

Moving right along, as we noted above there’s also a wave of third-party licensed content coming on Thursday. And it includes many of your favorite titles from yesteryear. In this section, we want to highlight a few of those additional Netflix movies to check out. They include:

On a related note, don’t forget to follow our ongoing Netflix coverage that includes a curated snapshot each weekend of some of the most interesting new titles hitting the streamer over the upcoming week.

We also offer a look at new Netflix arrivals on a weekly and monthly basis. Plus, every Tuesday, there’s our coverage of each week’s Netflix global Top 10 lists.