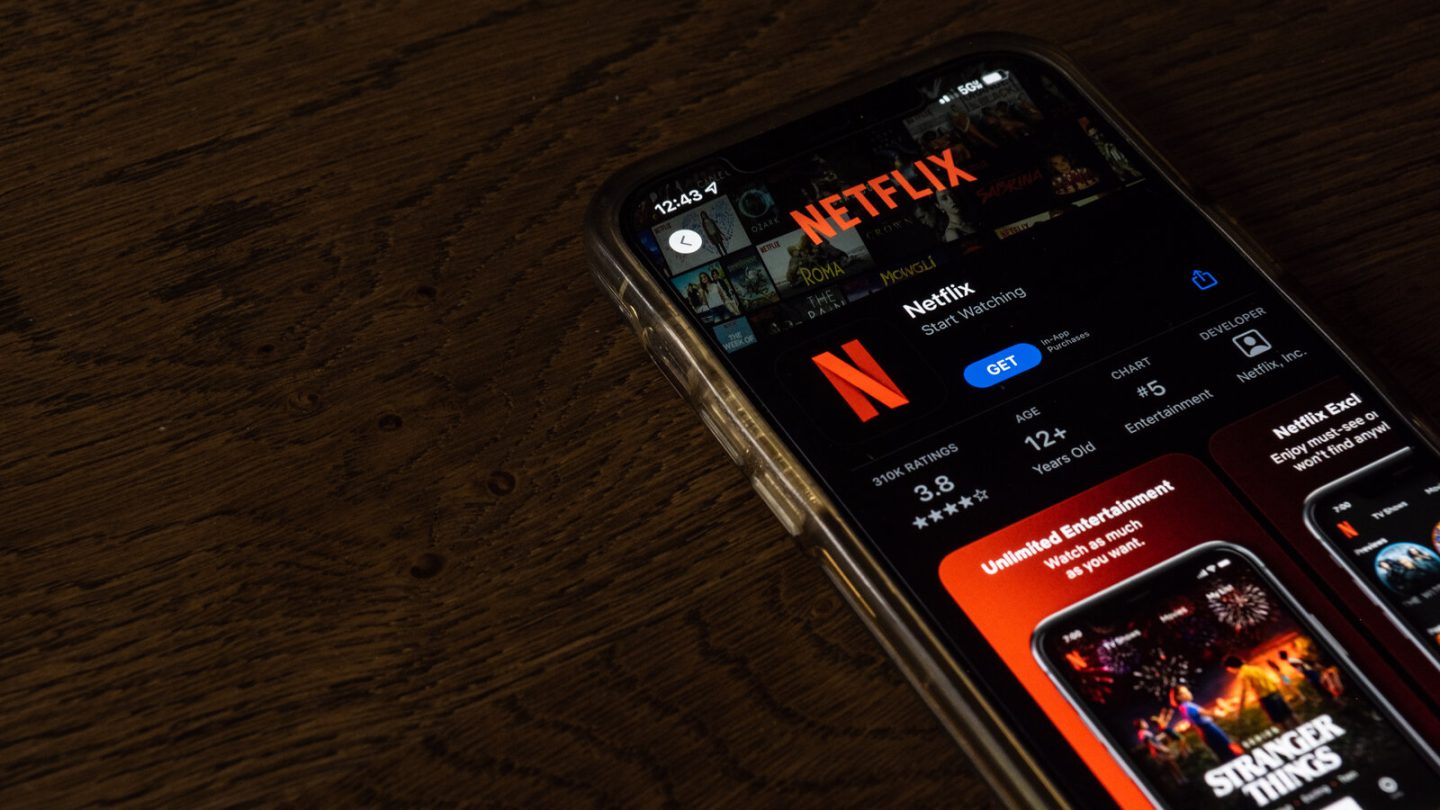 One reason why Netflix offers such value for subscribers is because of the regularity with which it adds new content to its existing library for a relatively low monthly price. The wave of new additions just this week, for example, has included movies like The Good Nurse, which is currently the #1 film on Netflix in the US. At the same time, though, it’s also important to keep in mind that there’s another side to the streamer’s ever-changing content picture: Titles are constantly leaving Netflix, too.

As we wind down the month of October and reach the halfway point of the fourth quarter, meanwhile, more titles than those are also set to depart the streaming giant in short order.

Below, we’ve included a list of the 15 Netflix series and movies that you won’t be able to watch on Netflix anymore after Monday, October 31. This collection mostly includes movies, ranging from Footloose and Ferris Bueller’s Day Off to Monster-in-Law, The Notebook, Rock of Ages, and more.

The full list of titles leaving Netflix on October 31 includes: