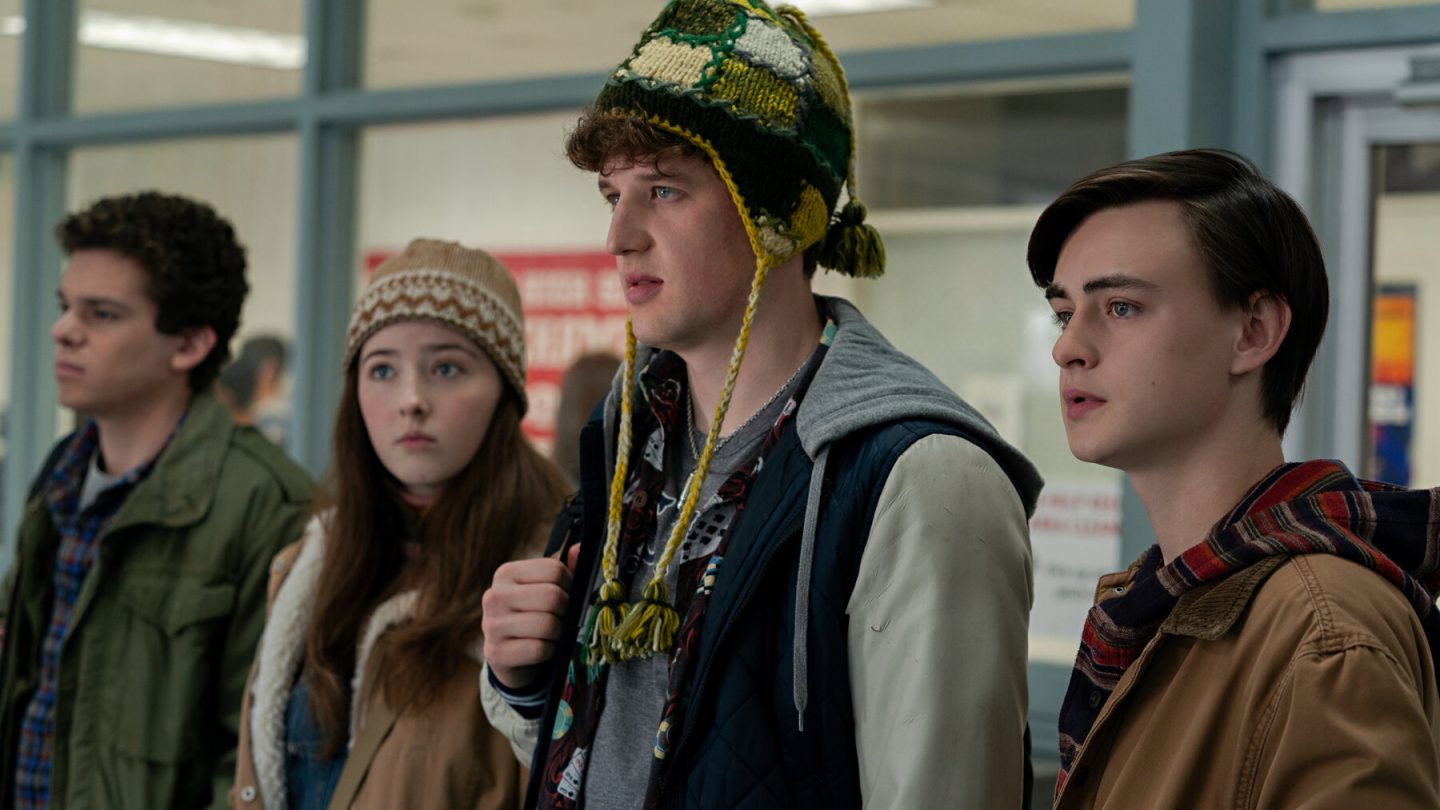 Scaring yourself half to death by watching horror movies is as much a part of Halloween as gorging yourself on candy, and — if you’re still of a certain age — putting on a costume and trick-or-treating around your neighborhood. Some of that, of course, you’ll grow out of, but presumably not the part about watching scary movies. And on that score, thanks to sources like Netflix and others, these days there are more ways to enjoy them than ever.

Horror movies to watch this Halloween

We’ve included below a total of 10 horror movies worth watching this Halloween if you’re looking for some epic fright, and we’ve also spread them out across Netflix, HBO Max, video on demand, and movies currently showing on the big screen.

We’ll start with five Netflix horror gems to check out:

Among the better of Netflix’s horror movie offerings, in the streamer’s three Fear Street movies a group of teenagers in 1994 discovers that terrifying events haunting their town for generations might all be connected. Based on R.L. Stine’s Fear Street book series, these movies follow the sinister history of the town of Shadyside across multiple generations.

Moving right along, Mr. Harrigan’s Phone is an even more recent release on Netflix, and this one is based on a Stephen King short story of the same name that was published in his 2020 collection of stories titled If It Bleeds.

Per Netflix’s logline, “A young boy (Jaeden Martell) befriends an older, reclusive billionaire (Donald Sutherland) and finds himself able to communicate with him from the grave via the iPhone that was buried with him upon his passing.”

Another Netflix original horror movie is Choose or Die, the directorial debut of Toby Meakins, and it centers on a down-and-out college student named Kayla (Iola Evans) who finds a forgotten 1980s computer game. Once she starts playing, she realizes the game affects the world around her in gruesome and terrifying ways: Suddenly, she’s no longer playing for a cash prize, but to avoid killing anyone else and to try and escape with her own life.

5 more movies to check out

Beyond Netflix, we also have some recommendations for horror movies to watch via other outlets, such as HBO Max and video on demand. In no particular order:

Directed by Halina Reijn, this year’s Bodies Bodies Bodies involves a group of rich 20-somethings, a gathering at a remote mansion, a party game gone wrong, and a dead body everyone starts blaming each other for.

In this March 2022 release, some filmmakers embark on a project to make an adult movie in rural Texas. Their elderly hosts, however, catch them in the act and have … other plans.

Writer-director Damien Leone’s Terrifier 2 — in which Ari the Clown is resurrected and terrorizes a young girl and her brother on Halloween — was reportedly made on a shoestring budget of $250,000 and has already recouped that at least 8 times over, largely through word of mouth and without the benefit of a splashy advertising campaign.

In fact, some audience members haven’t even been able to finish the endurance test of watching this gory follow-up to Leone’s 2016 killer clown shock-fest, preferring instead to walk out — while others have (literally) fainted and puked in disgust at some screenings.

From HBO Max’s logline for this movie that was just released in September: “When a young woman (Georgina Campbell) arrives at her rental home late at night, she soon discovers a lot more to fear than just an unexpected house guest (Bill Skarsgård).”

Finally, we have this summer’s Nope, from writer-director Jordan Peele. Here’s a brief summary of the film, via iTunes:

“Following their father’s shocking death, Hollywood animal wrangler OJ (Daniel Kaluuya) and his sister Emerald (Keke Palmer) begin observing unexplained phenomena on their vast Southern California ranch that leads them down an obsessive rabbit hole as they plot attempts to capture the mystery on camera. Along with a former child star turned family theme park ringmaster (Steven Yeun) who neighbors the siblings, the pair’s efforts to chase the spectacle soon bring terrifying consequences and unimaginable horror.”