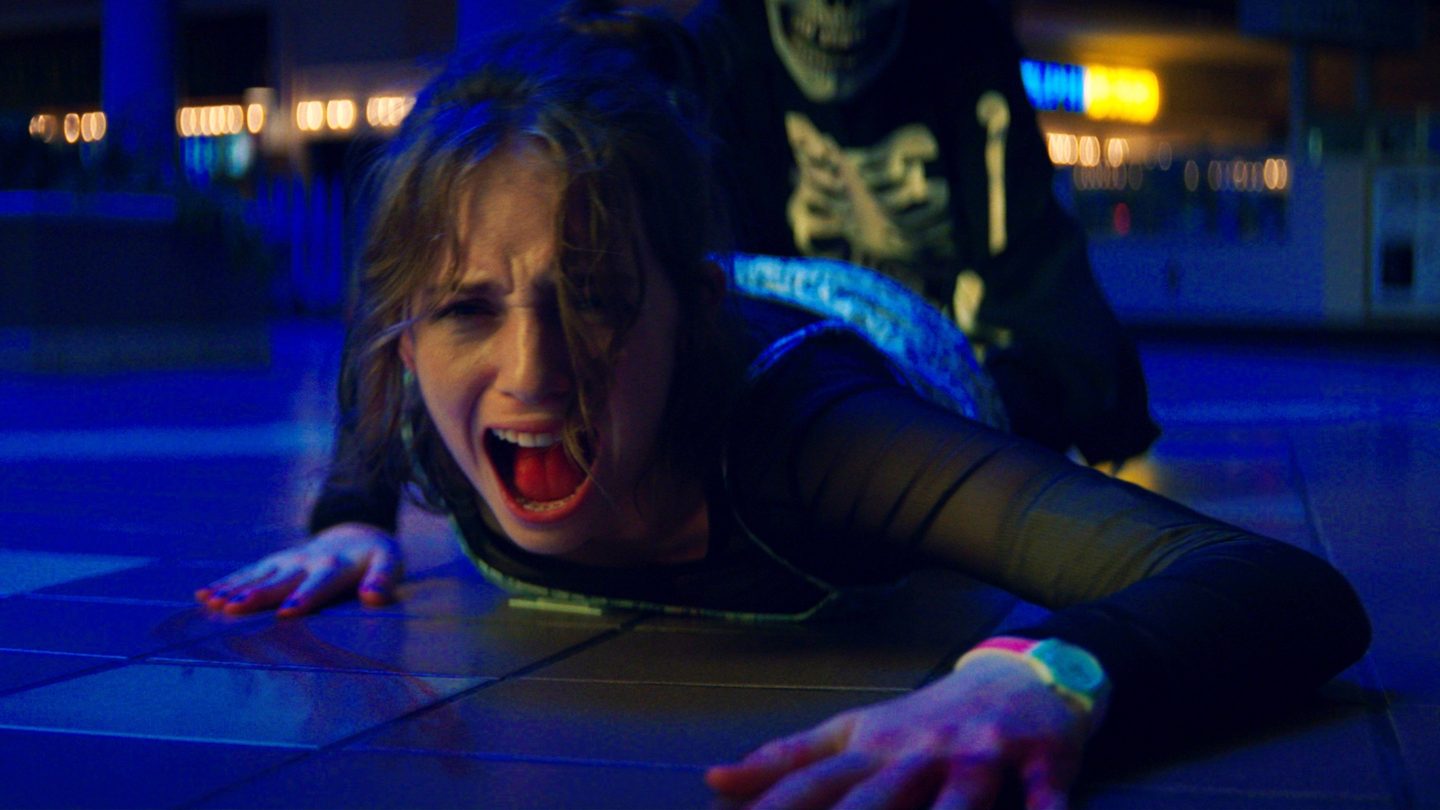 Horror movies probably aren’t the first things that come to mind when most people think of Netflix, which has put its original streaming efforts on the map thanks largely to more mainstream TV shows and movies. Look at what’s popular on Netflix’s internal rankings at any given moment, and you’re likely to see originals like Lupin and The Old Guard. But don’t worry, if you happen to be among the crowd that loves something like a really scary slasher flick. Netflix’s Fear Street movie trilogy, the first installment of which was just released on the service, is right up your alley.

Moreover, Fear Street Park 1: 1994 is also one of the most popular movies available right now on Netflix. In fact, as of the time of this writing, it’s sitting at #2 on the streamer’s Top 10 movie list.

It’s actually the first of what will be a three-part Netflix movie trilogy. And it’s based on R.L. Stine’s best-selling book series.

The plot: Netflix’s official description for the first Fear Street movie, released last week, reads as follows. “A circle of teenage friends accidentally encounter the ancient evil responsible for a series of brutal murders that have plagued their town for over 300 years. Welcome to Shadyside.”

The three films will tell distinct stories and track backward through time. Part One, as the title makes obvious, takes place in 1994. The second film in the series will debut on Netflix on July 9, while the third is coming July 16.

In terms of the critical reaction to the trilogy’s first installment, it’s garnered a 79% critics score on Rotten Tomatoes thus far. Not too shabby. Netflix’s official descriptions for the two installments still to come, meanwhile, tease us thus:

What viewers are saying

One of many guideposts for success in the streaming era is often whether or not content drives conversation. And how much.

Say what you want about quality when it comes to scary movies like this one. But people are definitely talking up the Fear Street movie trilogy’s newly released Part 1. It’s already spawned a host of GIFs, funny quips, hot takes, and more across social media. Below are some of my favorite viewer reactions to the movie so far:

So #FearStreet1994 was 100% my jam (as the kids who are much cooler than I am would say). Love a slasher w/a supernatural twist. The cast rules, there are some badass needle drops & one kill left my jaw on the floor. Fan-freaking-tastic. I'm all in on this series. #FearStreet pic.twitter.com/vBifzl7zMF

sarah when someone touches her grave pic.twitter.com/oc7ANtcMVL

Fear street to us after we think it’s going to be a happy ending #FearStreet #FearStreet1994 pic.twitter.com/b2IiLrEzlN