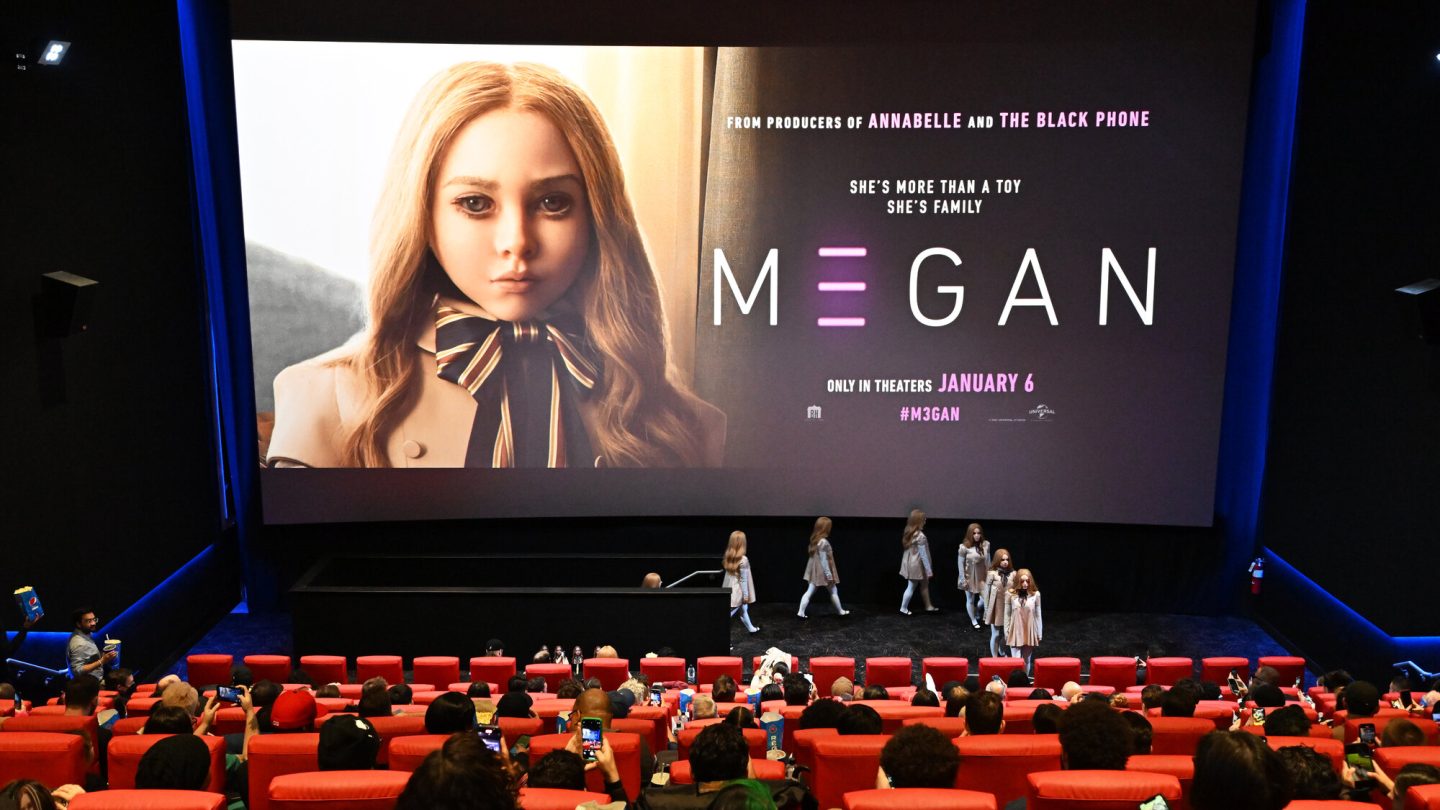 A new movie hitting US theaters tomorrow about a lifelike, AI-based humanoid doll promises nearly 2 hours’ worth of terror for anyone who’s ever worried about out-of-control AI and killer robots (Twitter’s mercurial new owner comes to mind). M3gan, starring Allison Williams as a roboticist at a toy company, comes from the same minds behind horror franchises like the Saw and Halloween films, and critics are already raving about it — describing it as “existentially scary.”

M3gan — produced by Jason Blum and James Wan — will debut in US theaters on Friday, January 6, following the movie’s world premiere in Los Angeles last month.

“M3GAN is a marvel of artificial intelligence, a life-like doll programmed to be a child’s greatest companion and a parent’s greatest ally. Designed by brilliant toy-company roboticist Gemma (Get Out’s Allison Williams), M3GAN can listen and watch and learn as she becomes friend and teacher, playmate and protector, for the child she is bonded to.”

Gemma, meanwhile, suddenly becomes the caretaker for Cady (Violet McGraw, from Netflix’s The Haunting of Hill House), her orphaned 8-year-old niece. There are two problems with that: Gemma feels completely unprepared for that role, plus she’s under intense pressure at work. To kill two birds with one stone, she decides to pair her M3gan prototype doll with Cady, letting the robot serve as a kind of caretaker/babysitter — a decision that, obviously, will have terrible consequences.

Rotten Tomatoes pegged this title as one of its most-anticipated films of the month. From the review site: “Who knew that this campy, creepy thriller about a killer doll would actually end up impressing the critics?”

As of this writing, M3gan has a 96% critics score on Rotten Tomatoes, based on 54 reviews so far. Entertainment Weekly calls it “A scampering Blumhouse caper that turns out to be blithely self-aware, negligibly jump-scary, and mostly very fun.”