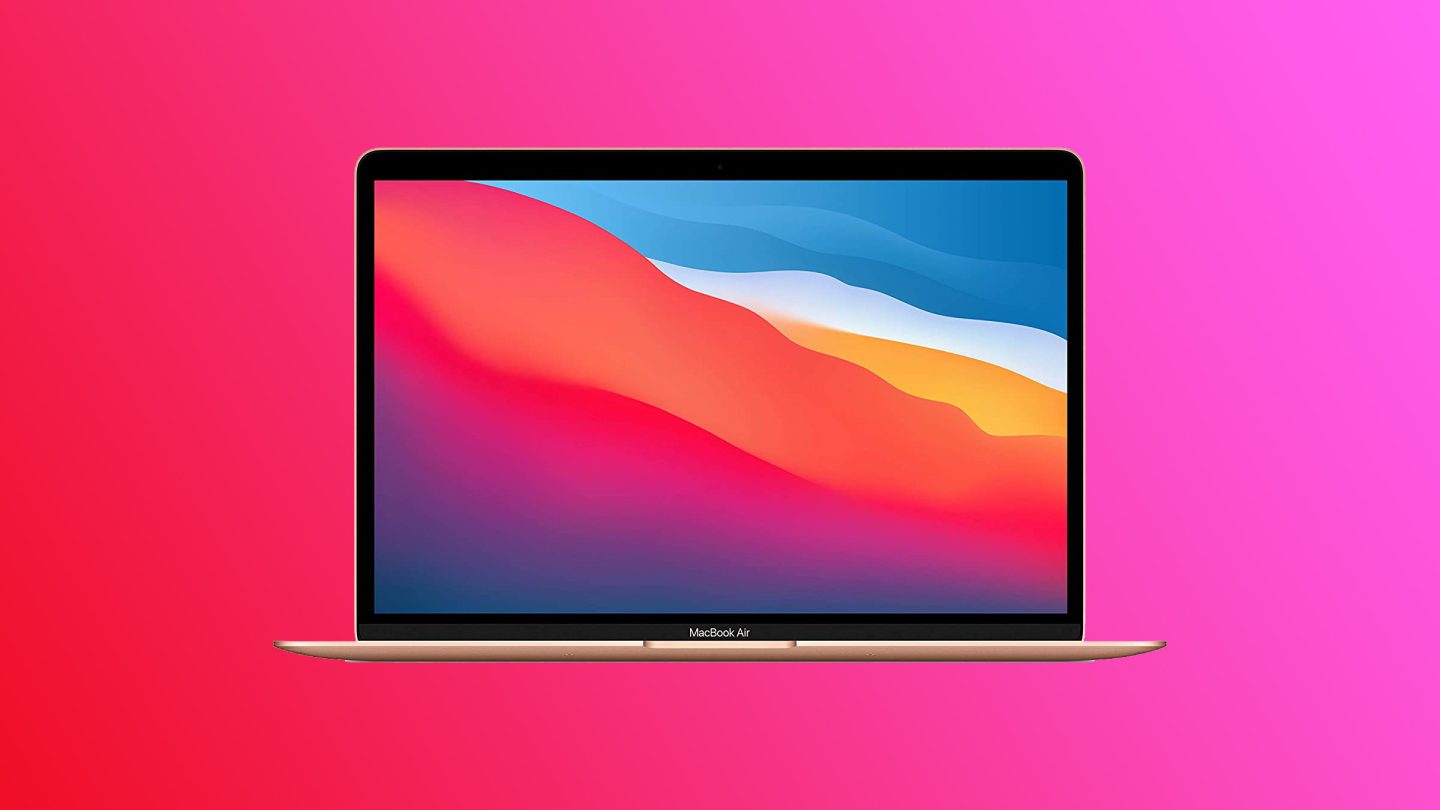 Are you looking for the fastest and most responsive experience possible on a laptop computer? You don’t need to spend a small fortune on a custom gaming machine with a gazillion gigabytes of RAM. All you need is a new Apple notebook with Apple’s incredible M1 chip. And prices actually start much lower than you might think! That’s especially true for Apple’s thinnest M1 laptop. As a matter of fact, Amazon’s lowest MacBook Air price of the year is available right now!

These deals are likely identical to what’s coming on Prime Day 2022, so don’t miss out.

The latest-generation MacBook Air is Apple’s most affordable laptop you can get with the new M1 chipset. As if you don’t already know, Apple’s M1 is the SoC that’s making all kinds of waves right now.

This entry-level Apple laptop is still powerful enough to computer crush rival Windows laptops that cost twice as much. And that’s especially true while prices start at just $899.99 on Amazon!

Then, if you really want to step things up, you can pick up the MacBook Pro 14-Inch instead while Amazon is discounting them.

And Incredibly, Amazon has the MacBook Air available right now at the lowest price of the year.

Hurry and you can pick up the latest and greatest MacBook Air for just $899.99. I do mean hurry, however, because at least one colorway is already sold out as of the time of this writing.

Amazon might get more MacBook Air inventory soon at this price. But the more likely possibility is that Amazon will soon sell out of its inventory and the deal will be over.

Of course, there’s also another M1-powered Apple notebook that’s even more powerful. If you want the best of the best, you’re likely eying a hot new Apple MacBook Pro instead of the Air.

Anyone who wants the fastest and most powerful Apple computers ever made now has four models to choose from. The new Mac mini is one (it’s $30 off right now), plus the new MacBook Air, and 13-inch MacBook Pro. And then, the new M1 iMac was added to the lineup.

These computers are all insanely powerful, as I mentioned earlier. And they’re all relatively new to Apple’s roster. But there’s only one real option if you want the best of the best.

Apple’s new Mac mini is the only M1-powered desktop that isn’t an all-in-one model. It’s so affordable, especially considering the fact that it crushes Windows PCs that cost twice as much. The same can be said of the MacBook Air, which is on sale with discounts up to $100.

But it should go without saying that the most exciting M1-powered computer is the MacBook Pro. And Amazon just slashed this incredible laptop to its lowest price ever.

The M1 MacBook Pro was between $50 and $60 off a few months ago. Now, those discounts are back if you hurry.

Head over to Amazon today and you’ll find that the 14-inch MacBook Pro with 512GB of SSD storage is on sale with a discount. And if you want to bump your storage space up to 1TB you’ll save even more.

The only bad news here is that we have no idea how much longer Amazon’s sales will last. In other words, hurry up or you could miss out!

The newest-generation MacBook Air is Apple’s most affordable M1-powered laptop. And thanks to Amazon’s MacBook Air price discounts, it’s more affordable now than it has been all month long. Hurry and you can save up to $100 depending on which colorway and storage option you want.

Check out some key takeaways:

Amazon’s big sales right now slash up to $200 off the price of the MacBook Pro. That’s a tremendous deal for one of the most powerful laptops ever made. The only problem is that there’s no telling when these great MacBook Pro deals will end. That means you might not have much longer to save.

Here are some key details to keep in mind: