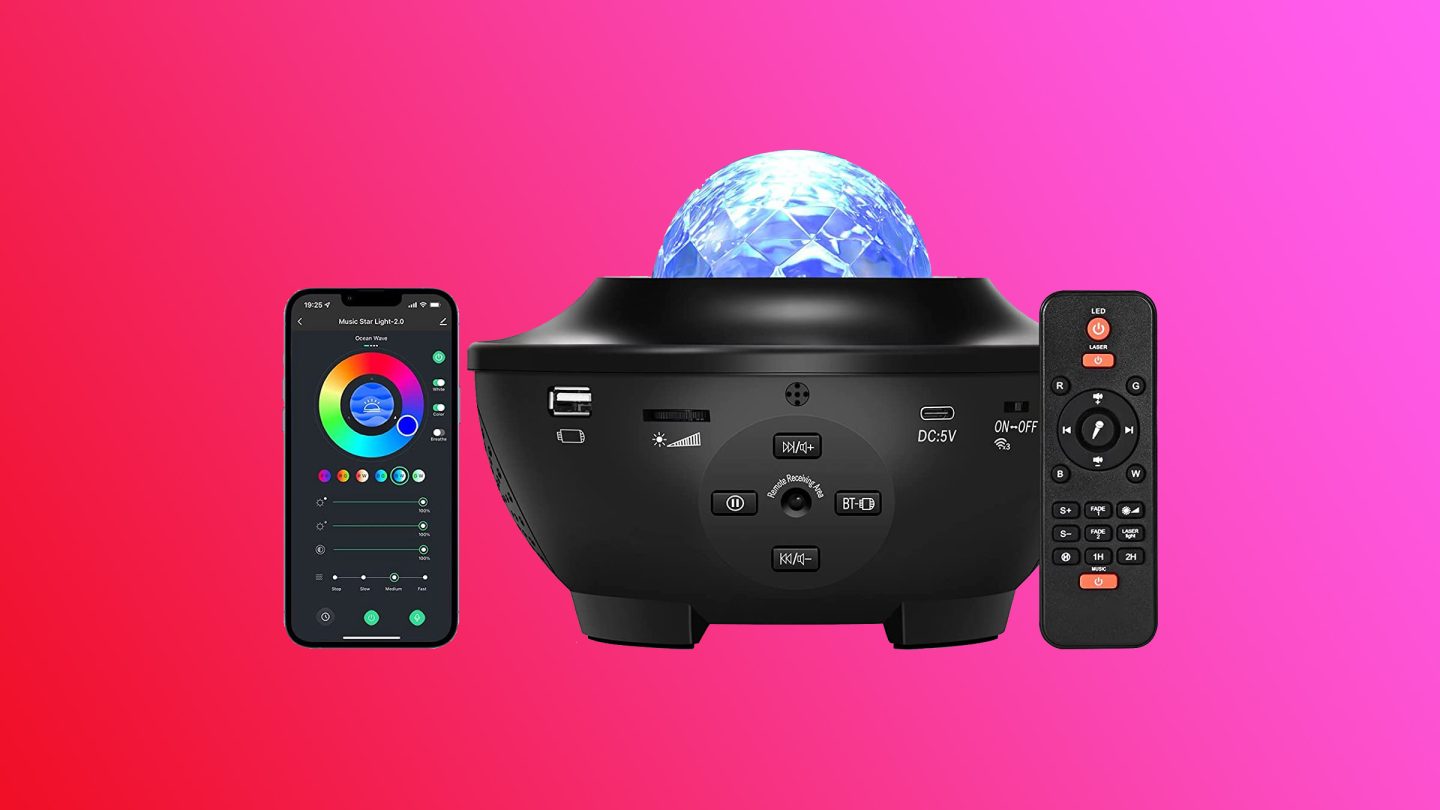 We’ve come across so many cool finds that have gone viral on TikTok. But we’re not sure we can recall any product that went quite as viral as the Galaxy Star Projector with Remote Control. This has to be one of the best kids toys of 2022.

Millions upon millions of people recently went nuts over it when it started making the rounds on TikTok. Since then, it has appeared in countless more TikToks, many of which have gone mega-viral themselves. As a result, Amazon can barely keep it in stock. It’s one of the best kids toys of 2022 — and it’s also not just for kids! 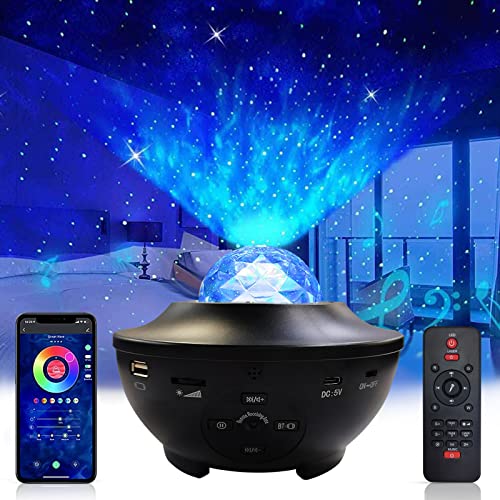 I was certainly a bit skeptical when I first came across this little gadget. I mean, it’s basically just a glorified night light, right? So what could all the fuss be about?! But the more I saw it pop up on TikTok, the more intrigued I became.

Then, the time came for me to get a birthday present for my young niece. And as it happens, she had become increasingly interested in the night sky and outer space in general.

So, I decided to give this mega-viral gadget a try.

Was I right to be skeptical about this little device? Absolutely not. Guess who instantly became the hero of her niece’s birthday!

The Galaxy Star Projector with Remote Control might seem a bit meh at first. But then you notice that it has hundreds of 4-star and 5-star ratings on Amazon, so you realize that there might be something to it.

This awesome gadget packs 10 different color settings to choose from. It can also project a bunch of different scenes, not just one view of the night sky like so many other star projectors out there.

In addition to stars and nebula clouds, this model can even project ocean waves onto your walls and ceiling if you feel like switching it up. Where was this little gadget when I was a kid?!

Here’s one of many TikToks that have gone viral. Watch the video so you can see how cool this gadget is:

♬ get you – moved to @iceeechu

The Galaxy Star Projector is a must-have for any small child in your life. Truth be told, I’m even thinking about picking one up for myself, so it’s probably good for big kids too!

What’s more, it has a new lower MSRP that will save you even more money. It retailed for $45 as recently as last month, but the new lower retail price is $29.99. Plus, there’s an additional discount that slashes it to just $20.59! Meanwhile, if you buy one at Walmart, you’ll have to pay the full $45.

That’s an awesome deal for one of the best kids toys of 2022.

You’ll find some details about this popular Galaxy Star Projector with Remote Control below. It’s one of the best kids toys of 2022, hands down.