While we don’t technically know for sure what Apple is going to be showing off, new iPhones are almost certain. According to extensive rumors and leaks, we’re going to see three new iPhone models. There will be a 5.8-inch OLED-screen replacement for the iPhone X, a much bigger 6.5-inch OLED iPhone X Plus, and a cheaper iPhone with a 6.1-inch LCD screen.

By this point in time, Apple’s fall iPhone event is so predictable that a little bit of backwards math can accurately predict the date. BGR also received confirmation of the date from a source previously. 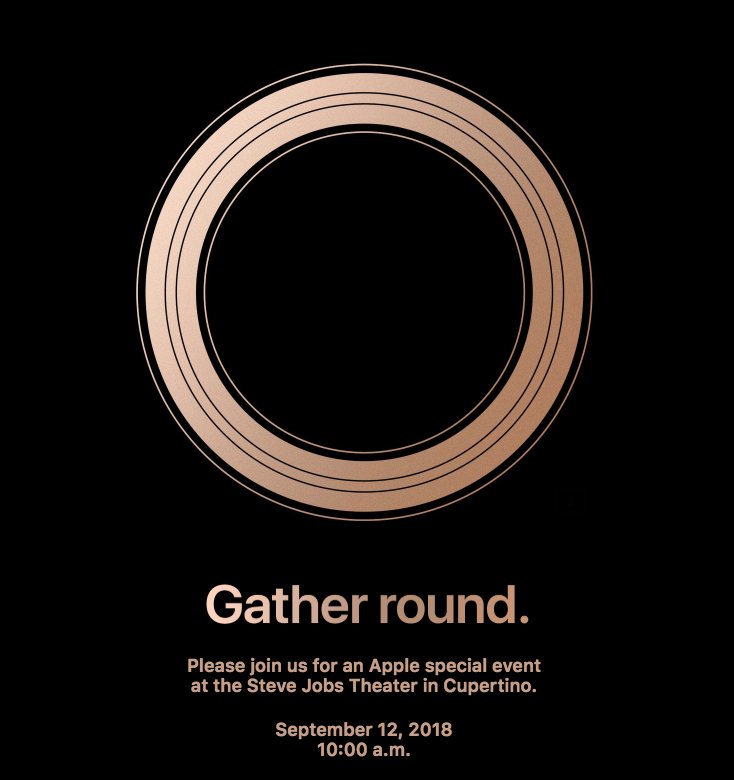 In addition to the new iPhones, there’s also a more limited possibility that we’re going to see a few other new devices announced or finally launched. We’re hoping to get pricing and availability for the AirPower, the multi-device wireless charger that Apple announced last year, but which hasn’t seen the cold flourescent light of retail stores yet. There’s also a chance that we’ll see updated AirPods, and perhaps a cheaper HomePod.

While we are expecting to get new MacBooks this fall, Apple’s style is usually to leave those for a separate event. According to rumors from a number of reputable sources, we’re going to get a new cheap MacBook (to replace the MacBook Air at long last) and an updated Mac Mini.