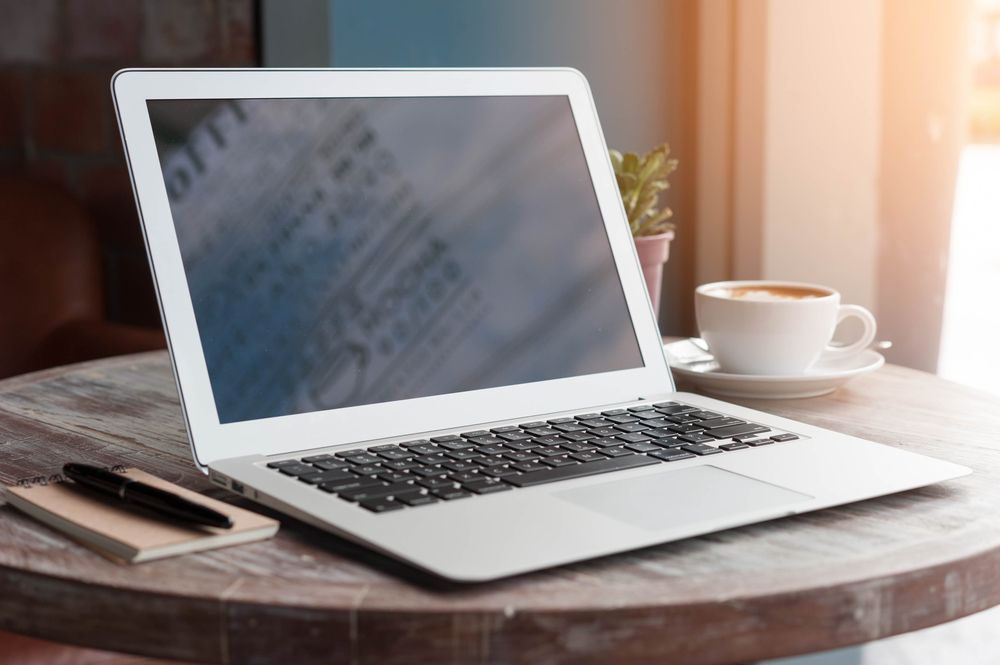 Mark Gurman is a serial Apple leaker with a terrifying resume of accurate scoops from inside the company, so when he declares something as fact, people take note. When Gurman co-authors a report saying that Apple is going to release a cheap new MacBook with the same form factor as the old Air but thinner bezels and a Retina screen (at long last!), you can start rejoicing. When that report says the laptop is coming in October — well, I think the Christmas list just writes itself.

“The new laptop will look similar to the current MacBook Air, but will include thinner bezels around the screen,” Bloomberg‘s report, written by Gurman and Debby Wu, reads. “The display, which will remain about 13-inches, will be a higher-resolution “Retina” version that Apple uses on other products, the people said.”

As we said before, Gurman’s reporting is notoriously accurate, but in this case, it’s also backing up previous reports that have suggested the same thing. Last week, a report from Digitimes suggested that Quanta, an Asian manufacturer that produces Apple’s MacBooks, would see an increase in orders towards the end of this year thanks to new cheap MacBooks. From that report:

But Quanta’s shipments are expected to also rise above 10 million units in the fourth quarter thanks to orders for Apple’s new inexpensive notebooks. Quanta will remain in second place, but its race with Compal will be much tighter in the fourth quarter, with the difference to narrow to less than 100,000 units.

Quanta Computer Inc. and Hon Hai Precision Industry Co. make the current generation of MacBooks and will make the new generation as well, the people familiar with Apple’s plans said.

The report doesn’t give too many extra details about the new MacBook Air other than the information about a Retina screen and thinner bezels. But if it’s just a straight display update, a vaguely modern processor, and a pricetag under $1,000, I think Apple’s going to have a real hit on its hands. For at least five years after it launched, the 13-inch MacBook Air was the benchmark for thin-and-light laptops for most people. As a true HD screen became a must-have on any laptop, the Air started losing favor, and when the 13-inch MacBook Pro was redesigned to be thinner and the 12-inch Retina MacBook introduced, it was completely squeezed out.

But Apple has felt the loss, especially in the education market. Low-cost Chromebook and Windows laptop use has grown exponentially in schools, and college students, normally the most hardcore MacBook fanbase, have been swayed by cheaper laptop options that offer more portability at a much lower cost.

The good news in the report doesn’t stop with the updated MacBook Air, either. Bloomberg also says that Apple is coming out with an updated Mac Mini aimed at more pro users. Like the MacBook Air, it’s been years since the Mac Mini saw a meaningful update, and the report says that this spec bump is aimed at users like app developers:

Apple is also planning the first upgrade to the Mac mini in about four years. It’s a Mac desktop that doesn’t include a screen, keyboard, or mouse in the box and costs $500. The computer has been favored because of its lower price, and it’s popular with app developers, those running home media centers, and server farm managers. For this year’s model, Apple is focusing primarily on these pro users, and new storage and processor options are likely to make it more expensive than previous versions, the people said.

A small-but-expensive Mac desktop isn’t going to be a big seller in the way that a new MacBook Air would be, but that almost makes this news even better. The MacBook community (if that’s even a thing!) has felt ignored by Apple for years, as the niche high-end products that Apple was once known for have slowly been put out to pasture. A new Mac Mini Pro — let’s hope it even comes in Space Grey — would be the surest sign yet that someone at Cupertino is listening.