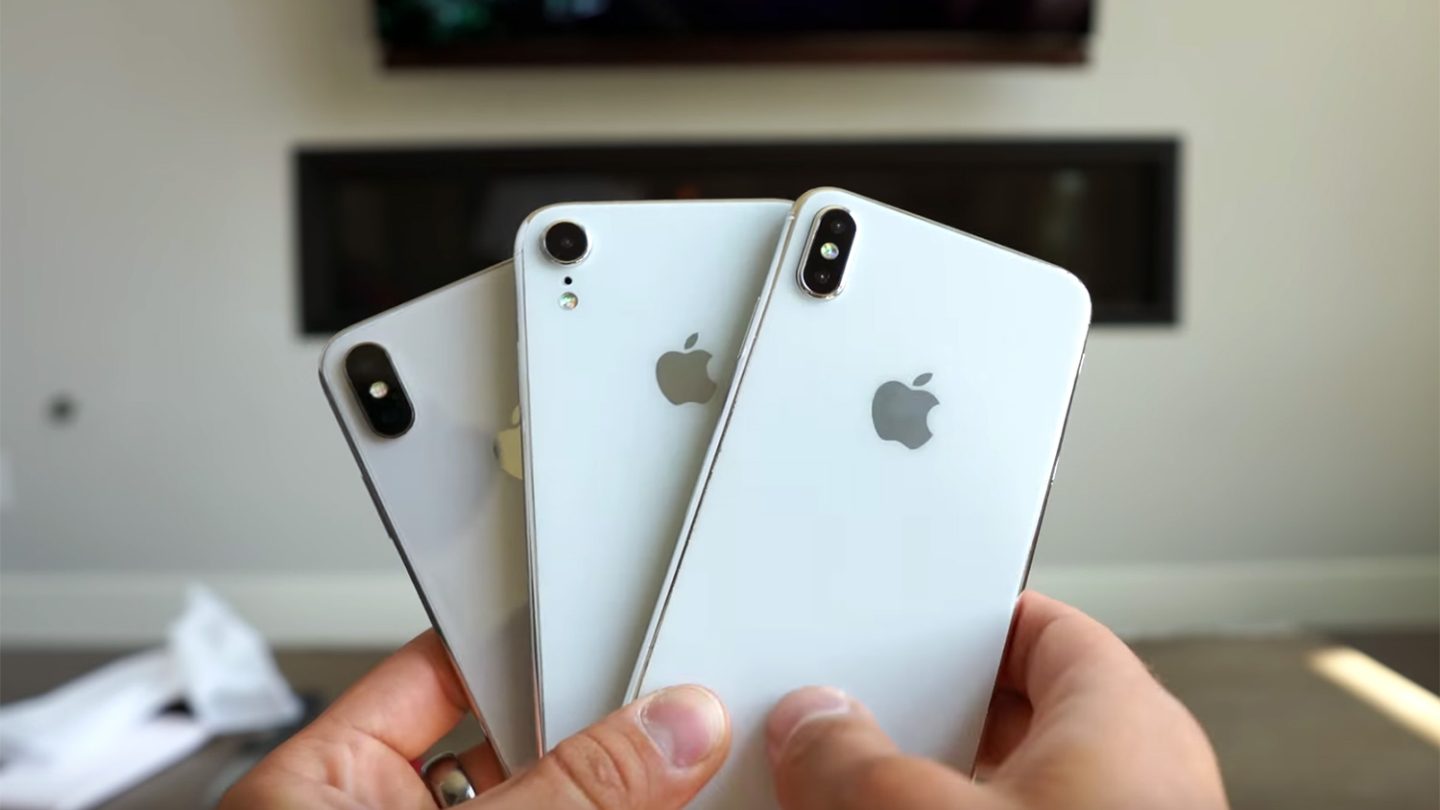 Everyone is anticipating the unveiling of three new iPhones, plus new Apple Watch models and new AirPods, among other things, at the company’s annual event coming in just a few weeks.

One of the big questions remaining is the actual date of the event itself, widely expected at this point to be Sept. 12. A report out of Europe today adds more fuel to expectations that will definitely be the day of Apple’s annual iPhone-centric event, with French radio station Europe 1 citing unnamed sources to report the event is set for Sept. 12 at Steve Jobs Theater. Ten a.m. local time would be the start, as usual.

Apart from the report today, we can also use some existing clues to make an educated guess that only reinforces Sept. 12 as the likely date of the event:

If history is any guide, we can look at the fact that Apple’s iPhone events are always held on Tuesdays or Wednesdays. This year, Sept. 12 is a Wednesday. Monday, Sept. 3, is also Labor Day, and MacRumors speculates that also points to Sept. 12 because the company won’t want media traveling to the event getting snarled up in holiday weekend traffic.

Sept. 11, a Tuesday, wouldn’t likely be the date because of the somber anniversary of that day. There’s also been some reporting that pre-orders for the next iPhone will start on Friday, Sept. 14.

The closer we get to the date, the rumor mill is certainly working overtime, with leaks and speculation piling up fast. Earlier today, in fact, we noted that Bloomberg has sources reporting that Apple’s new iPhones will feature “a wider range of prices, features and sizes” than last year’s iPhone slate but will stick to the near bezel-free design introduced last year.

“None of the three iPhones will be wholly new designs like the iPhone X was last year or the iPhone 6 in 2014, with some inside Apple labeling the launch as an ‘S year,’ a designation the company has given to new handsets that retain the previous design but add new internal features,” Bloomberg reports. “The company is planning more significant changes for next year, they added.”

Bloomberg goes on to note that Apple isn’t as focused on bringing in millions of new iPhone users these days so much as it is on incrementally raising average prices for the devices, plus expanding the number of active devices. Which would support the sale of accessories and services like Apple Music that the company is heavily focused on expanding these days.

Along those lines, the news service also quotes veteran Apple analyst Gene Munster, who notes that the iPhone is in a 0-to-5 percent annual growth mode today. He says the news coming in just a few weeks will likely help keep the iPhone set on that path.