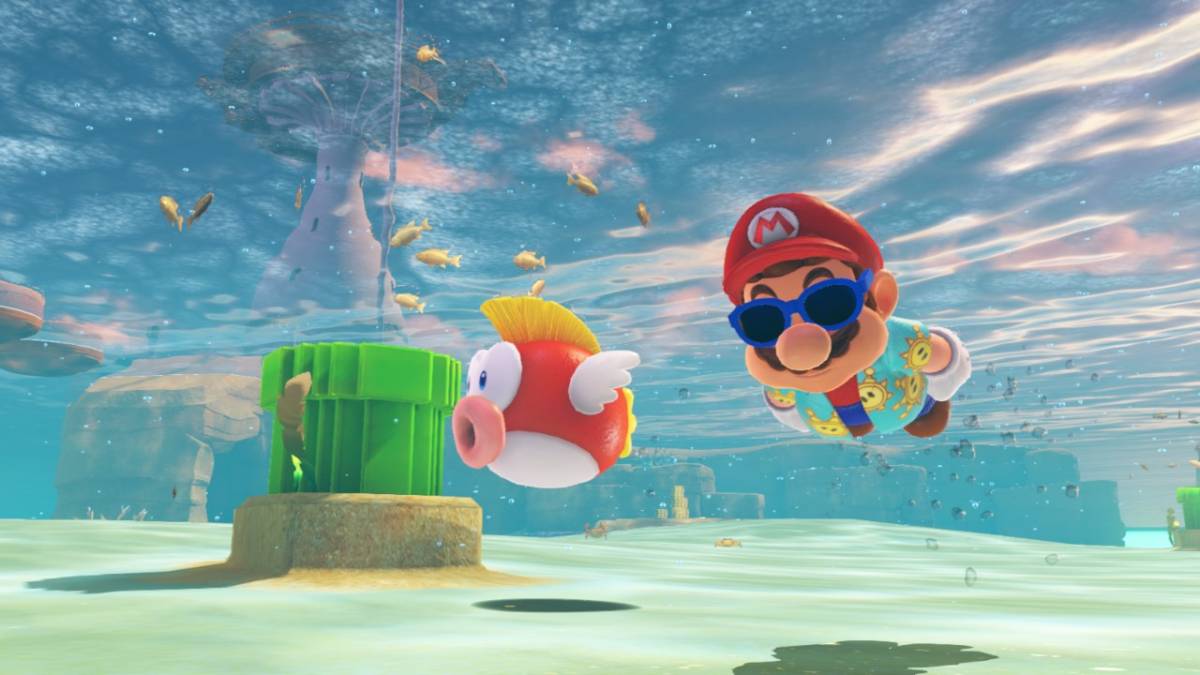 When a pre-recorded Nintendo Direct presentation dropped out of nowhere on the company’s website yesterday, it immediately became one of the top trending stories of the day. Despite the fact that it only featured a single exclusive game announcement, the presentation still felt like the awakening of a dormant volcano.

Nintendo fans (and game fans in general) are as excited about the Switch as they have been about anything in ages. At first, it would have been easy to attribute this to the low expectations set by the Wii U. It really looked like Nintendo might be losing whatever edge it had. So when the Switch — which looked like a potential disaster in the making — launched relatively smoothly with an exciting lineup of games, the community was taken aback.

Not only had Nintendo clawed its way back out of the hole it had dug itself into, but it had done so with a console that was basically the Wii U 2.0. But we’re now a year out from the big Nintendo Switch presentation of last January, and the enthusiasm surrounding the Switch has yet to die down. The Nintendo Direct just proved it.

Here are all of the new games that Nintendo announced on Thursday morning: Mario Tennis Aces and SNK Heroines: Tag Team Frenzy. Two new games. That’s it. Each of the other announcements were either about ports of old games (The World Ends with You, Donkey Kong Country: Tropical Freeze, Dark Souls) or downloadable content for games that have already launched (Super Mario Odyssey, Mario + Rabbids Kingdom Battle). 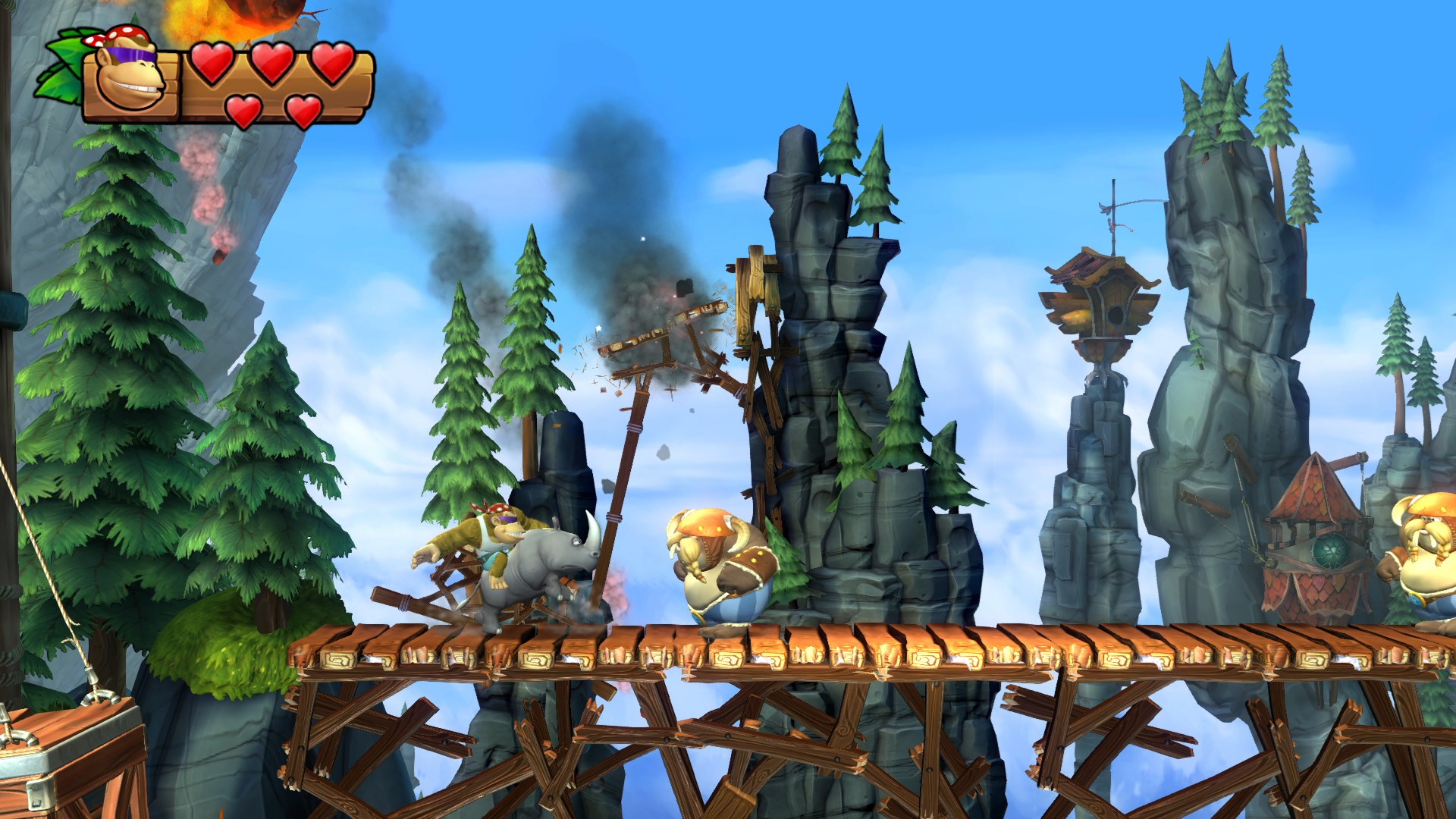 And yet, Nintendo fans came away from the event encouraged about the future of the Switch. This begs the question: Have fans simply set the bar for Nintendo so low that any amount of new content is enough to clear it?

When the Switch launched last March, we called it an “incredible well-made device” in our review, but admitted that it was still incomplete from a software standpoint. There was no online ecosystem, the Virtual Console was nowhere to be found and we couldn’t even watch Netflix on it. Ten months later, none of these problems have been solved — but in the meantime, Nintendo has reminded us that a game console lives or dies based on its library.

In March, we got The Legend of Zelda: Breath of the Wild — one of the best games of the year and quite possibly the best Zelda game ever made. In April, we got Mario Kart 8 Deluxe. June brought us ARMS, July featured Splatoon 2, August had Mario + Rabbids Kingdom Battle, and Super Mario Odyssey landed in October.

This one year of exclusives — a shortened launch year, no less — was arguably better than every year of the Wii U’s life span combined. But this list isn’t even the best reason to trust that the Switch will keep up the momentum in the months and years to come. Rather, the overwhelming third-party support is what will keep the Switch afloat as Nintendo reloads with new exclusive titles like Kirby Star Allies, Mario Tennis Aces and Yoshi. 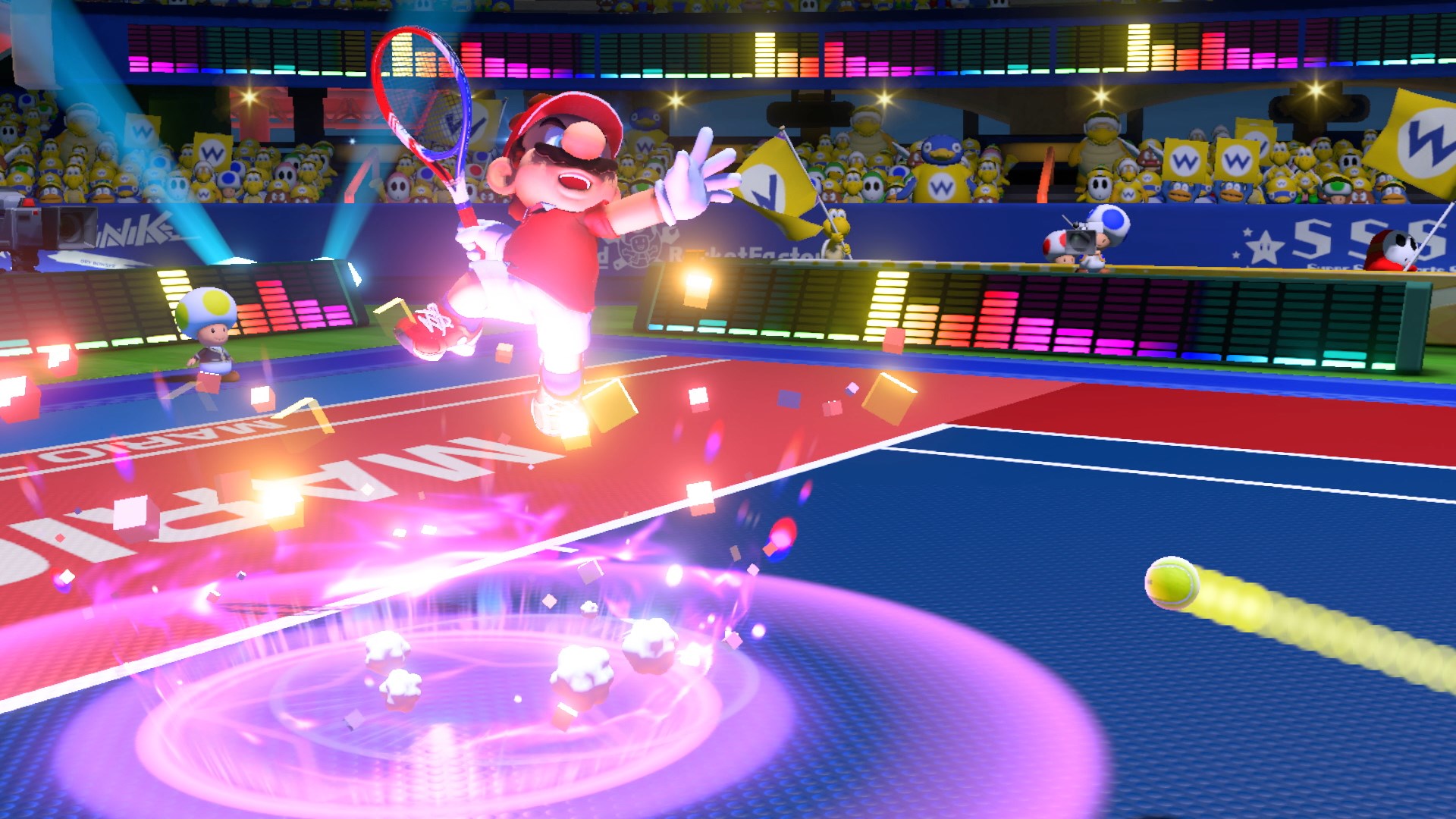 So, are fans just excited about the Switch because it isn’t the Wii U? I don’t believe so. I think that Nintendo, while still playing catch-up in more areas than one, has evolved in several meaningful ways since the launch of the Wii U:

The reason that fans can get excited about a bunch of ports and DLC is because a) they want to be able to play their favorite games on the go, no matter how old the games are or how many times they’ve beaten them, and b) because they genuinely believe that Nintendo will be back in no time flat with a brand new collection of exciting exclusives. For the first time in over half a decade, Nintendo has begun to restore trust in the relationship with its fans.

Tweet
Disney just explained some of the biggest secrets in ‘Star Wars: The Last Jedi’