How to access the Japanese eShop on any Nintendo Switch

When Nintendo said that the Switch would be region-free, they really meant it. Following the roll out of the first system update, several users discovered that it is possible (and incredibly easy) to access eShops from different regions on the Switch. In this article, we’re going to walk you through all of the steps.

The first thing you’re going to want to do is create a new Nintendo Account in the region of the eShop you plan on checking out. Japan currently has more than twice as many games on its eShop than the United States, so that’s probably the region you’re going to want to go with. Just head to my.nintendo.com/getting_started, click on one of the “Get started” buttons and fill out all the relevant information. When you reach the box that says “Country/region of residence,” choose Japan. Submit the form, verify your registration and you’re done.

Now that you have a Japanese Nintendo Account, you need to grab your Switch and add a new user. Select an icon, choose a nickname and then “Sign In and Link” the Nintendo Account you just created. When you get to the “Linking a Nintendo Account” page, choose “Sign in using an e-mail address or User ID” and input the appropriate information on the next screen. Voila! You’re almost done. 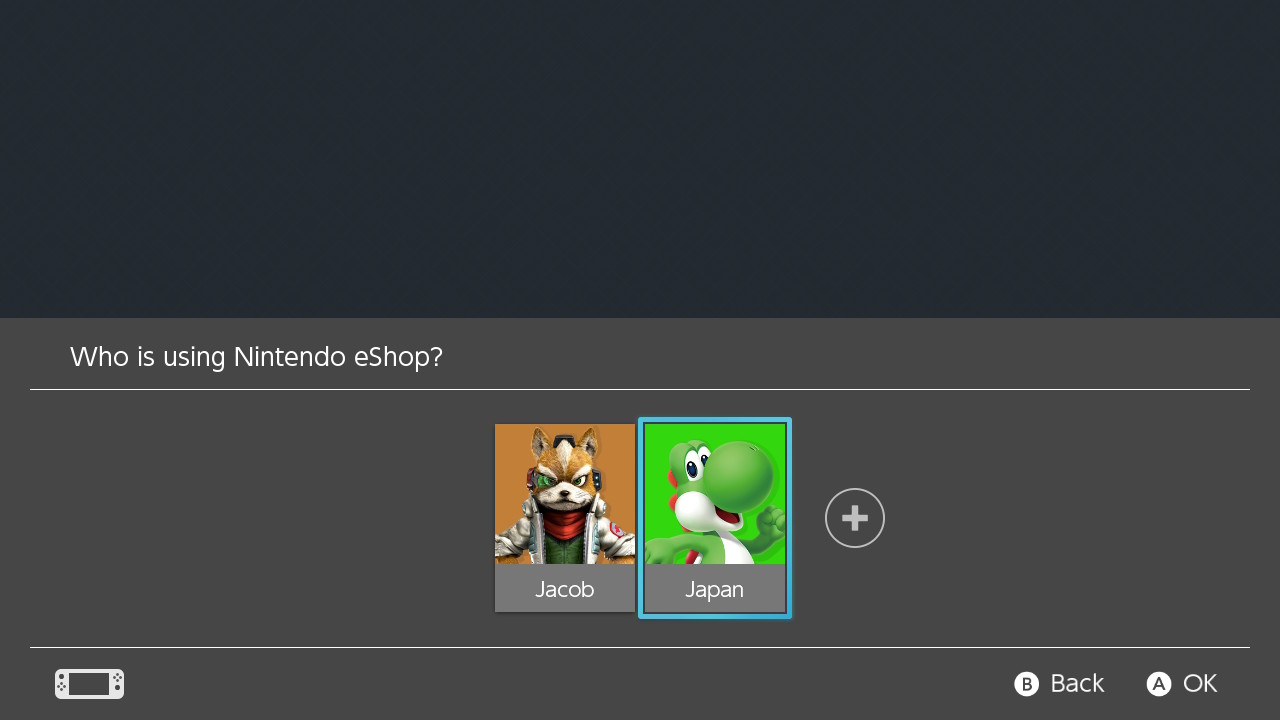 All you have to do now to access the Japanese eShop is tap on the eShop icon, choose the new user you created when it asks you to pick one and you’ll be transferred to the digital store of your chosen region. From here, you can download demos for Dragon Quest Heroes I•II and Puyo Puyo Tetris or buy one of the many Neo Geo games that haven’t made their way to the US eShop yet.

As we discussed this week, the Switch has plenty of issues, but region-locking isn’t one of them. You can read our review of the Switch for our full thoughts on Nintendo’s latest, greatest home console.