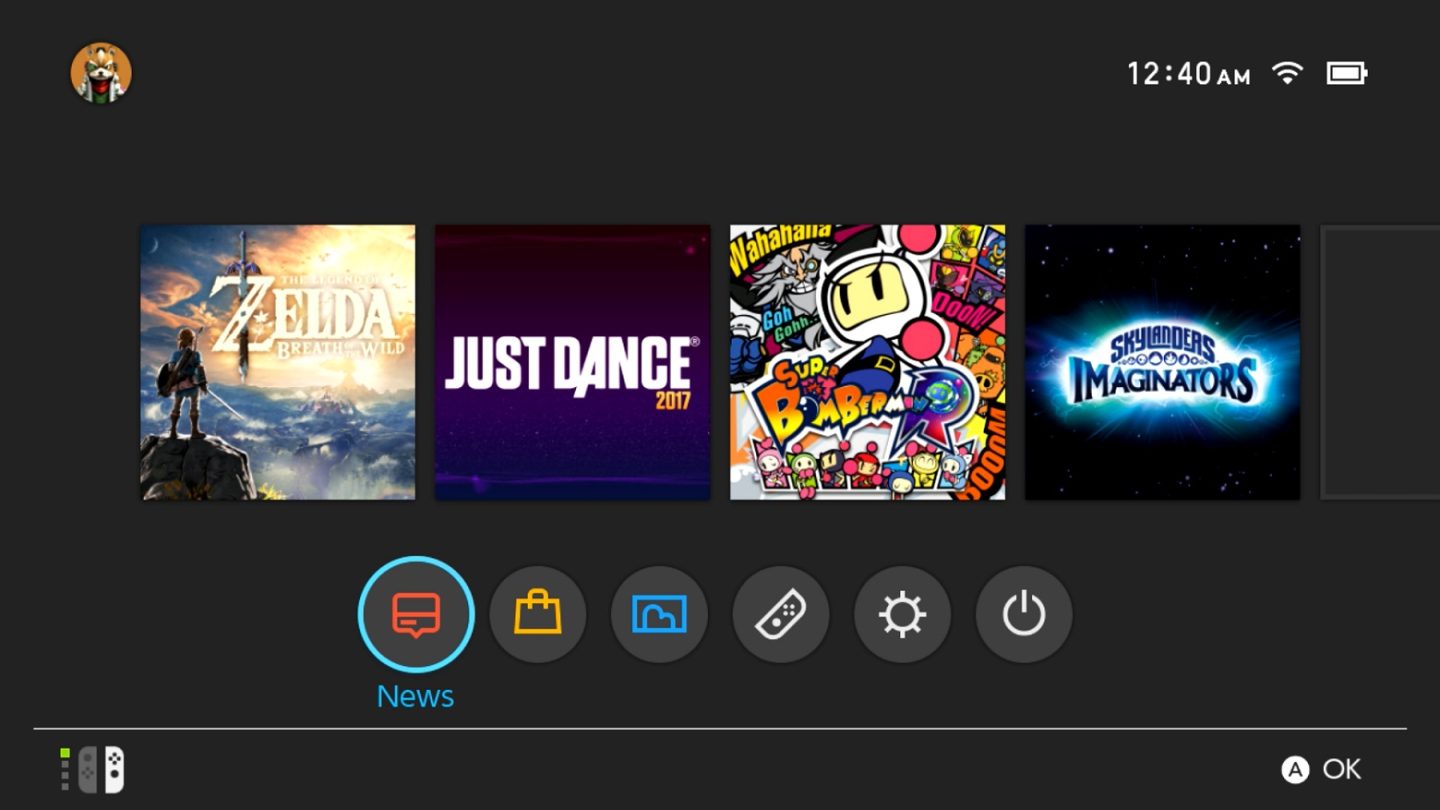 Nintendo just released its most intriguing console to date. The Switch is a stellar piece of hardware and has the potential to make us forget about the Wii U altogether, but despite all of its achievements, it’s still a fundamentally flawed device. The first of a two-part series, we’re going to discuss the five worst things about the Nintendo Switch below, before we share a list of the five best things later today.

I have had a chance to play four of the eight or so games that will be available for the Switch on launch day. Two of those are competent ports and one is an unimpressive reboot of a franchise that probably should have stayed dead. The Legend of Zelda: Breath of the Wild is the only launch game I’ve played that I would actually recommend anyone spend money on. That said, Snipperclips looks delightful and Shovel Knight is probably worth picking up on as many consoles as you can buy it on.

Nintendo built a full-blown home console that you can throw in your backpack and take anywhere, but didn’t give consumers the ability to buy its classic games on said console. While the Virtual Console will undoubtedly make its way to the Switch eventually, it would have been such an obvious selling point at launch.

Right now on Amazon, I can buy a 500GB PS4 slim bundle with Uncharted 4 for under $250. I can pick up a 500GB Xbox One S bundle with Minecraft for the same price.

Alternatively, if I can even find a Nintendo Switch on launch day, I’m going to end up paying $300 for a console that has 32GB of internal storage and doesn’t come with a game packed in. Presumably, this was as cheap as Nintendo could make the Switch without losing money, but with such a puny amount of storage and specs that don’t come close to the PS4 or Xbox One (much less the PS4 Pro and the upcoming Xbox Scorpio), $300 feels like a whole lot of money. And that’s before you start talking about the accessories, which are even more egregiously overpriced than the console itself.

The Nintendo Switch has three modes: TV, handheld and tabletop. TV and handheld are self-explanatory, but tabletop mode is an interesting addition. Basically, by propping the Switch up on its stand (which pops out of the back of the tablet), you can turn the Switch into its own standalone display.

In theory, this is a clever workaround for someone who wants to play with a Switch on the go, but doesn’t want to have to hold the entire console in their hands for hours at a time. Unfortunately, the aforementioned stand is this flimsy piece of plastic that sits off-center and breaks off far too easily. You can reattach it, thankfully, but it feels out of place when the rest of the console is so solid and sturdy.

I spoke about this at length in my review, but the Switch probably need a few more months in the oven, for all of the reasons listed above and more. As I write this, we’re less than 48 hours away from the launch of the Switch and the eShop STILL isn’t functional. We’ll find out on launch day if this was cause for concern or not, but it’s certainly not encouraging. I understand that Nintendo decided that it couldn’t wait any longer to replace the Wii U, and as a piece of hardware, the Switch is a major upgrade, but the fact that the online service won’t be ready until the fall and that Netflix won’t be available at launch tells you everything you need to know.