Upcoming iPhone 7 looks hotter than ever in new leaked photos 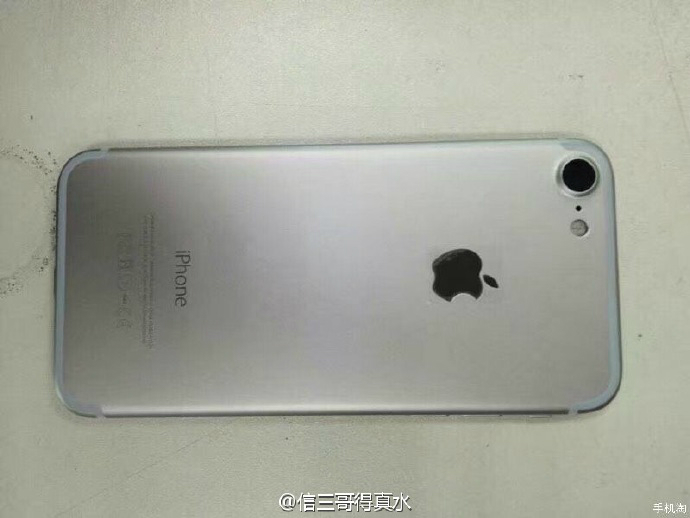 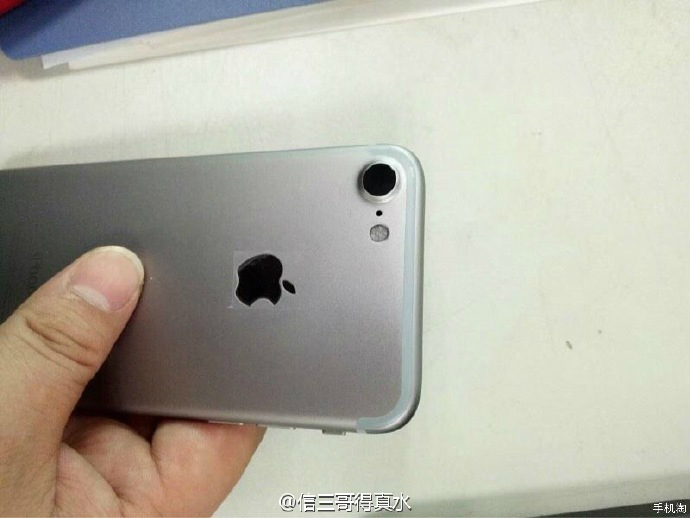