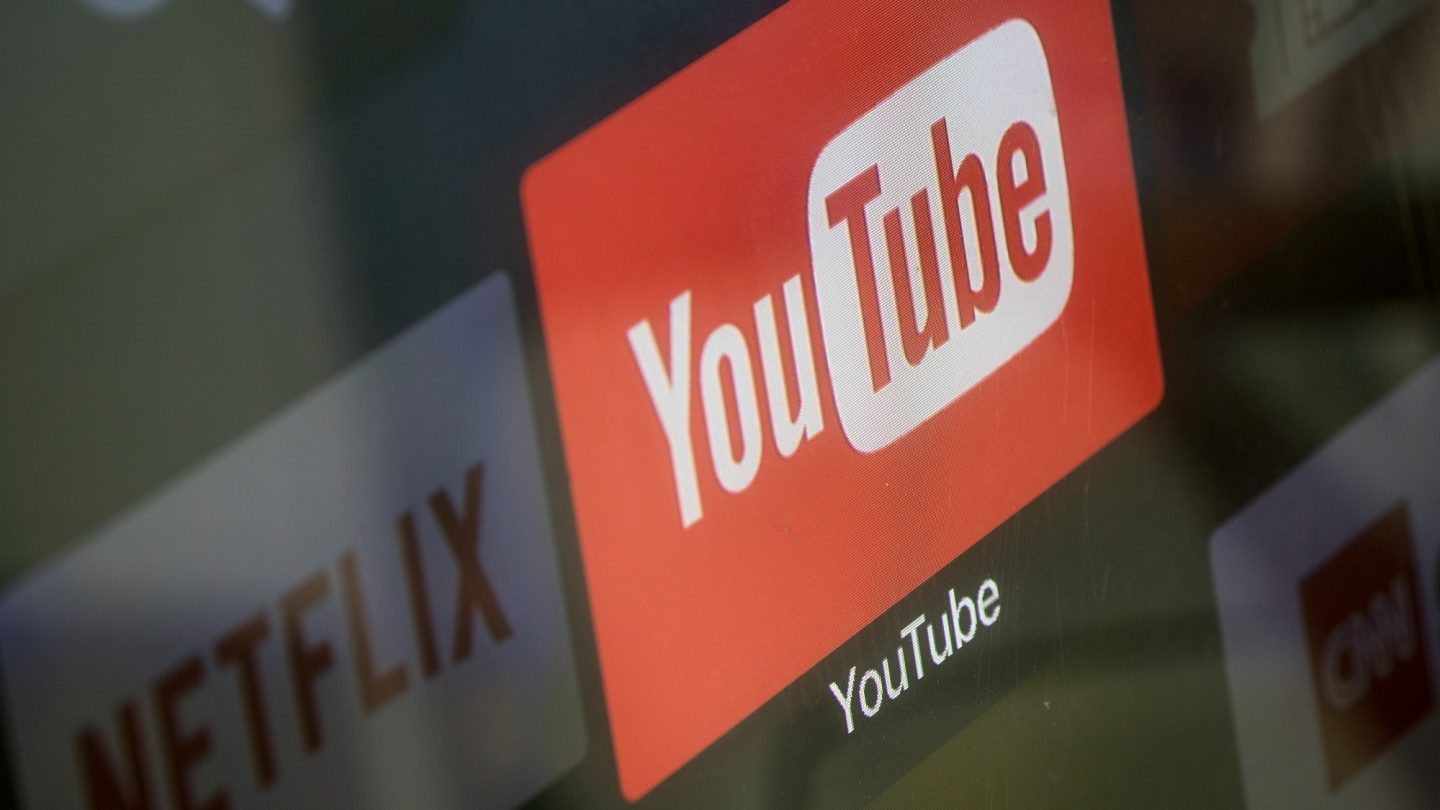 One of YouTube’s most basic features might soon be locked behind its paid subscription. In recent weeks, some users have found that 2160p resolution videos are only viewable with a YouTube Premium subscription. This appears to be a limited test for now, but it’s unclear if YouTube plans to roll this restriction out to everyone eventually.

As spotted by Alvin (@sondesix) on Twitter, several Reddit threads have popped up over the last month from YouTube users complaining about the change. Their screenshots show that YouTube now lists 2160p videos as a premium feature. The only way for them to watch any videos in 4K is to subscribe to YouTube Premium for $11.99 per month.

If you are part of the test (providing this is just a test), YouTube videos are capped at 1440p. Now that virtually every smartphone on the planet can record 4K videos, a significant portion of videos on YouTube offer at least 4K quality. Based on the responses in the Reddit threads above, locking 4K behind a paywall would anger nearly everyone.

This comes right on the heels of another unpopular test in which the company was serving users 10 or more ads in a single ad break. YouTube claimed that it wanted to “build a better experience for viewers by reducing ad breaks.” The company was also sure to note that the test had ended by the time reports started to surface.

Technology companies are constantly testing new features that may never see the light of day. Given the extraordinarily negative response to putting 4K videos behind a paywall, it’s hard to imagine this making the cut. That said, if the company wants to push more users to YouTube Premium, locking such a basic feature behind the service might help.