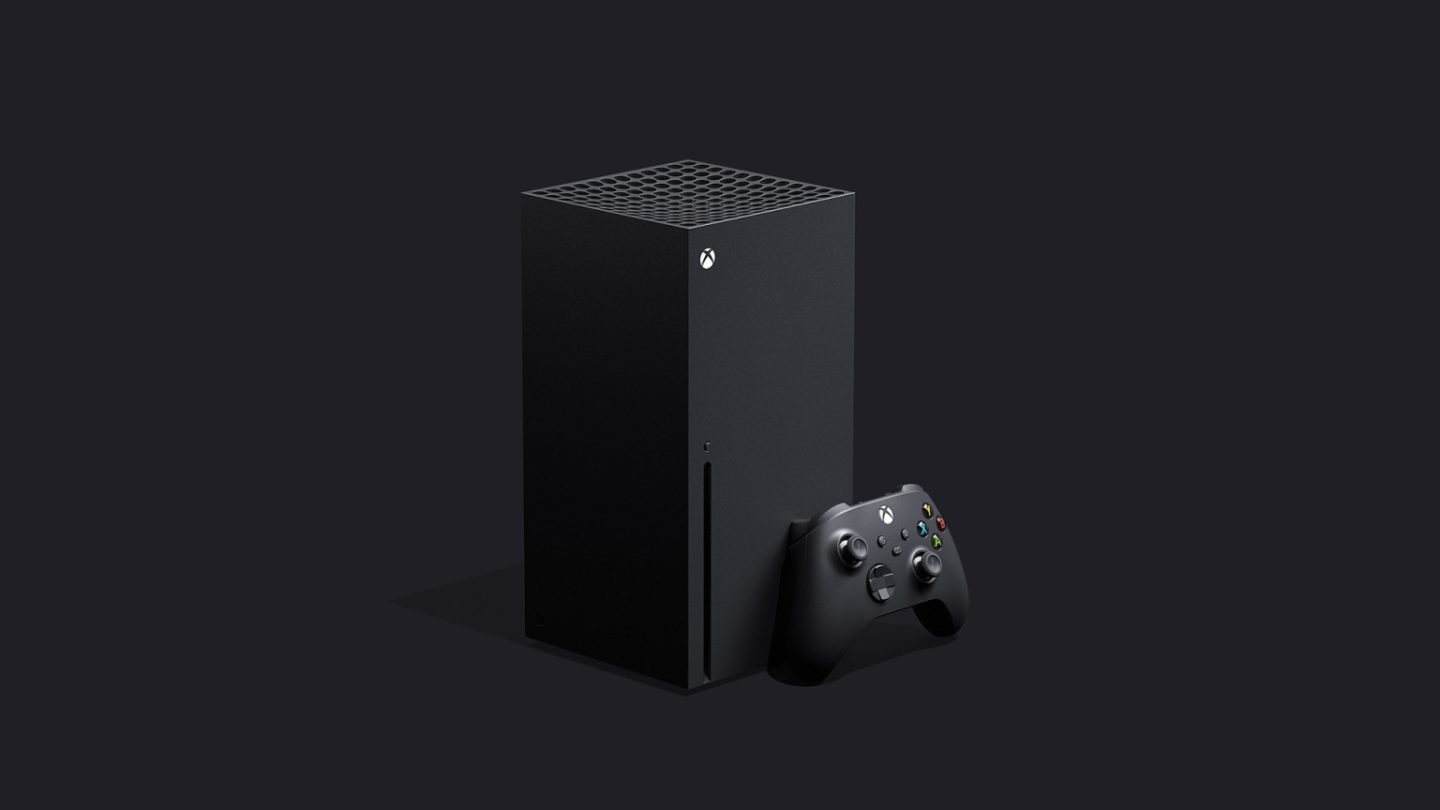 Microsoft confirmed on Tuesday that the Xbox Series X will launch in November. Previously, the company had only said the new console would be available in “holiday 2020,” but this is the first time the release date has been officially narrowed down. Although Microsoft wasn’t willing to commit to a specific day, The Verge reports that Xbox Series X is currently slated to roll out in the first week of November, but the pandemic could change this.

In related news, developer 343 Industries announced that Halo Infinite has been delayed to 2021. According to the team, “multiple factors” contributed to the “challenges” that led to this decision, “including the ongoing COVID-related impacts affecting all of us this year.” Halo Infinite was set to be the focal point of the Xbox Series X launch lineup, and one of the few first-party titles scheduled to launch on Xbox platforms this year. It’s a big blow for a console that was already struggling to justify its existence when it lacked any exclusive games to begin with.

Without a major first-party game to promote, Microsoft has instead chosen to focus on Xbox Game Pass and its cloud gaming service, which will give gamers the ability to play Xbox games whenever they are with almost any device they own, from Xbox One to Xbox Series X to PC and even their phones and tablets.

One of the noteworthy features of the Xbox Series X is its ability to play thousands of games across four console generations, stretching all the way back to the original Xbox. One of the key advantages the Xbox Series X will have over the PS5 at launch is that nearly every Xbox, Xbox 360, and Xbox One game will be playable from day one. Plus, many of those games will be optimized to take advantage of the powerful new hardware.

Finally, many of the cross-generation games coming out this fall, including Assassin’s Creed Valhalla, Dirt 5, Yakuza: Like a Dragon, and Watch Dogs: Legion will be fully optimized for Xbox Series X and will be compatible with Smart Delivery, which means you can buy them once and play them on both console generations.

But you don’t have to wait until November to try out one of Microsoft’s most important services of the generation. If you subscribe to Xbox Game Pass Ultimate and have an Android device, you can download the Xbox Game Pass (Beta) app and play games from the cloud starting today ahead of the September 15th launch.