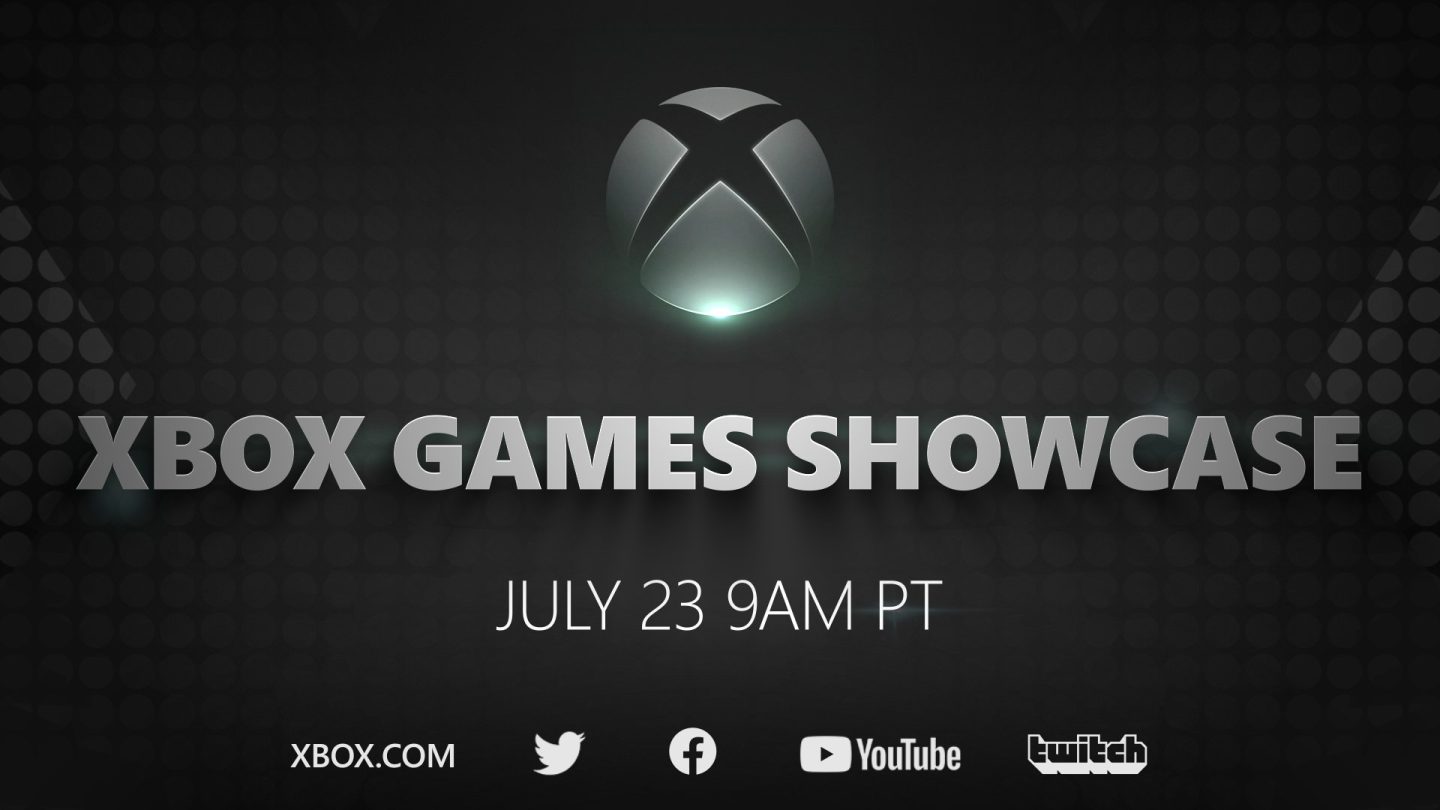 For the first several months of 2020, Microsoft was on a roll. The surprise reveal of the Xbox Series X at The Game Awards at the end of 2019 had everyone buzzing through January, and once E3 2020 was officially canceled due to the novel coronavirus pandemic, the company was quick to adapt. Blog posts began rolling out almost every single week, detailing features and specifications of the next-generation console.

By early May, virtually everything there was to know about the Xbox Series X had been revealed, but we still had not seen any new games actually running on the console. A first look gameplay event in May was set to be the final piece of the puzzle, but it ended up being a big disappointment, lacking gameplay and focusing on small games from third-party studios rather than blockbuster titles to showcase the hardware. But Microsoft finally has a chance to redeem itself at the Xbox Games Showcase, which will take place on July 23rd at 9 a.m. PT / 12 p.m. ET.

On Monday, Microsoft announced that it will host its next major Xbox Series X event on Thursday, July 23rd, after a relatively quiet June. Unlike the last event, first-party games from Xbox Game Studios will take center stage, which means we’re going to get our first look at Halo Infinite in action.

Set to launch alongside the Xbox Series X, Halo Infinite might be the highest-profile release of the fall, but it won’t be all that Microsoft has to show off at this event. Following a series of acquisitions over the last several years, Microsoft now has 15 first-party studios, and many, if not all of them, should be represented. There have also been some signs that Microsoft might revive both the Fable and Perfect Dark franchises, each of which has been dormant for several years, but both of which still have dedicated fan bases that would love to see new titles.

Sony stole the spotlight with its own game showcase last month, giving gamers a taste of more than two dozen titles being developed for next-generation consoles, many of which will be exclusive to PS5. After watching Sony run away with the last console generation, Team Xbox can’t afford any missteps ahead of launch, which is why a great showing is vitally important for this July event. Expect more than a few surprises.

As for the rumored Xbox Series S, most recent rumors seem to suggest that we won’t see the cheaper, less powerful new Xbox until August, but it would certainly make a splash at this July event. That said, Microsoft specifically called this a “Games Showcase,” so hardware probably isn’t part of the plan.