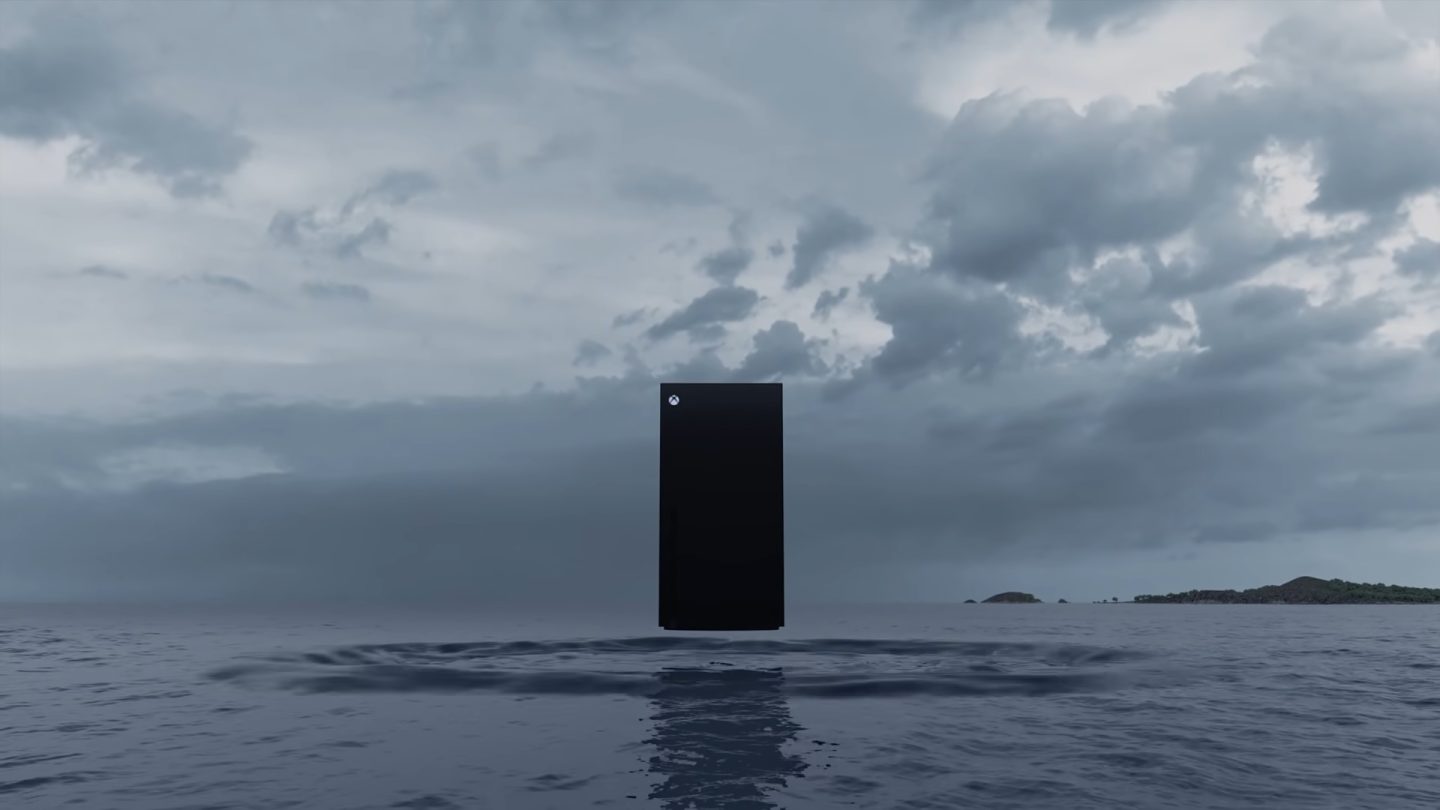 Up through the month of May, Microsoft had dominated the headlines with news about the Xbox Series X while Sony was nowhere to be found. We saw the design of the Xbox Series X for the first time at The Game Awards way back in December, and in March, Microsoft shared details about the console’s specifications and features. All that we needed to see at that point was gameplay running on the next-gen console, but Microsoft fumbled its gameplay reveal, which opened the door for Sony to steal the spotlight with an enormous PS5 showcase of its own.

Then it was Microsoft’s turn to disappear in June. Despite promising “monthly moments” from its Xbox 20/20 initiative, all that we got were a series of blog posts, many of which just fleshed out features that had already been announced. Microsoft’s silence was mysterious, but Eurogamer might have cracked the code this week.

According to a Eurogamer report, Microsoft had initially planned to reveal the so-called Xbox Series S (codenamed Lockhart) at E3 2020, which was going to take place in early June before the novel coronavirus pandemic forced the ESA to cancel the show. The less powerful, cheaper Xbox was going to be thoroughly explained, and we would have seen the same next-gen games being played on both the Xbox Series X and Xbox Series S.

Sony had made it clear before the show’s cancellation that it wouldn’t be participating in E3, but this was going to be the gaming event of the summer for Microsoft. Apparently, between E3’s cancellation and everyone at Xbox working remotely, “it became clear Microsoft could no longer show both its boxes and next-gen games all at the same time.” That’s when the company decided to spread its announcements out over several months.

Cut to June 8th, when VentureBeat’s Jeff Grubb reported Microsoft “was aiming to show off the long-rumored, more-affordable Xbox Lockhart around June 9,” but pushed its plans to August. In response, Xbox marketing head Aaron Greenberg said that nothing had been pushed back, but that its next digital show would be in July.

Regardless of when or how any of these reveals were meant to take place, the fact is that the past two months have been lacking in terms of major Xbox news. That said, Phil Spencer, Head of Xbox, has already started to hype up the July event, which will give us our first look at first-party games coming to Xbox Series X, including Halo Infinite. After Sony’s impressive showing in June, Microsoft needs to swing the momentum back in its favor.