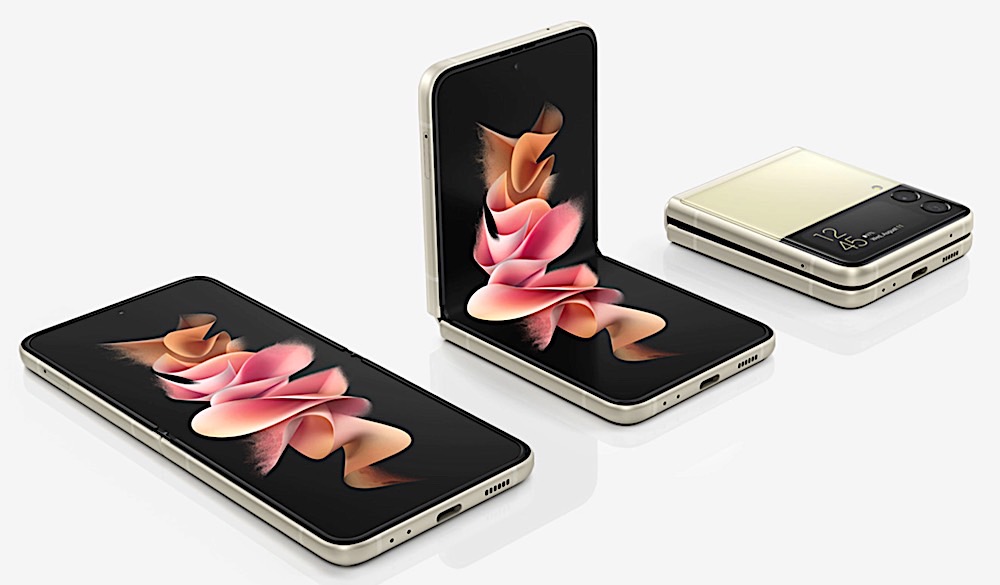 A busy week of press events is coming to a close as Samsung prepares to stream its Galaxy Unpacked Part 2 event on Wednesday, October 20th at 7 AM PT / 10 AM ET. The latest Unpacked follows Apple’s MacBook Pro event and Google’s Pixel 6 reveal earlier this week.

Unlike those previous events, we aren’t quite as sure what Samsung has in store for this live stream. We don’t expect to see the Galaxy S22 until early next year. We are fairly certain the Galaxy Note line is not coming back any time soon. And Samsung has just recently announced new Galaxy Z Fold and Galaxy Z Flip models. So what should we expect from Galaxy Unpacked Part 2?

What to expect at Galaxy Unpacked Part 2

“Our users are multifaceted and live life in so many colorful, interesting and unique ways,” Samsung wrote in the invitation for the prerecorded event. “As such, the technology they use every day should reflect their individuality. Join Galaxy Unpacked Part 2 on October 20 to see how Samsung is opening up new experiences for self-expression through technology.”

Between this quote and the colorful invitation, many people online are speculating that Samsung will reveal new color options for the Galaxy Z Flip 3. Currently, Samsung sells the Galaxy Z Flip 3 in Cream, Phantom Black, Green, Lavender, Gray, White, and Pink. The invitation for the event looks to feature yellow and blue colorways as well, so perhaps those will be added to the selection.

It seems rather unlikely that Samsung would put together an entire event just to announce some new color options for a phone. With that said, there is not really much more to go off. It might be a stretch, but the digital invite also featured a number of logos for Samsung’s stock apps. Perhaps Samsung is giving the apps that ship with its phones a refresh? We’ll find out during the event.

As for new products, there was some speculation that Samsung might finally announce the Galaxy S21 FE during this event. According to Jon Prosser, who is right more often than not, Samsung has delayed the S21 FE to January 11th, 2022. If that’s the case, we shouldn’t see it here.

How to watch Samsung’s live stream

If you want to watch Galaxy Unpacked Part 2 live, we’ve embedded the stream below. The event kicks off at 10 AM ET, and if all we’re getting is a few new Galaxy Z Flip 3 colors, it might not be very long: