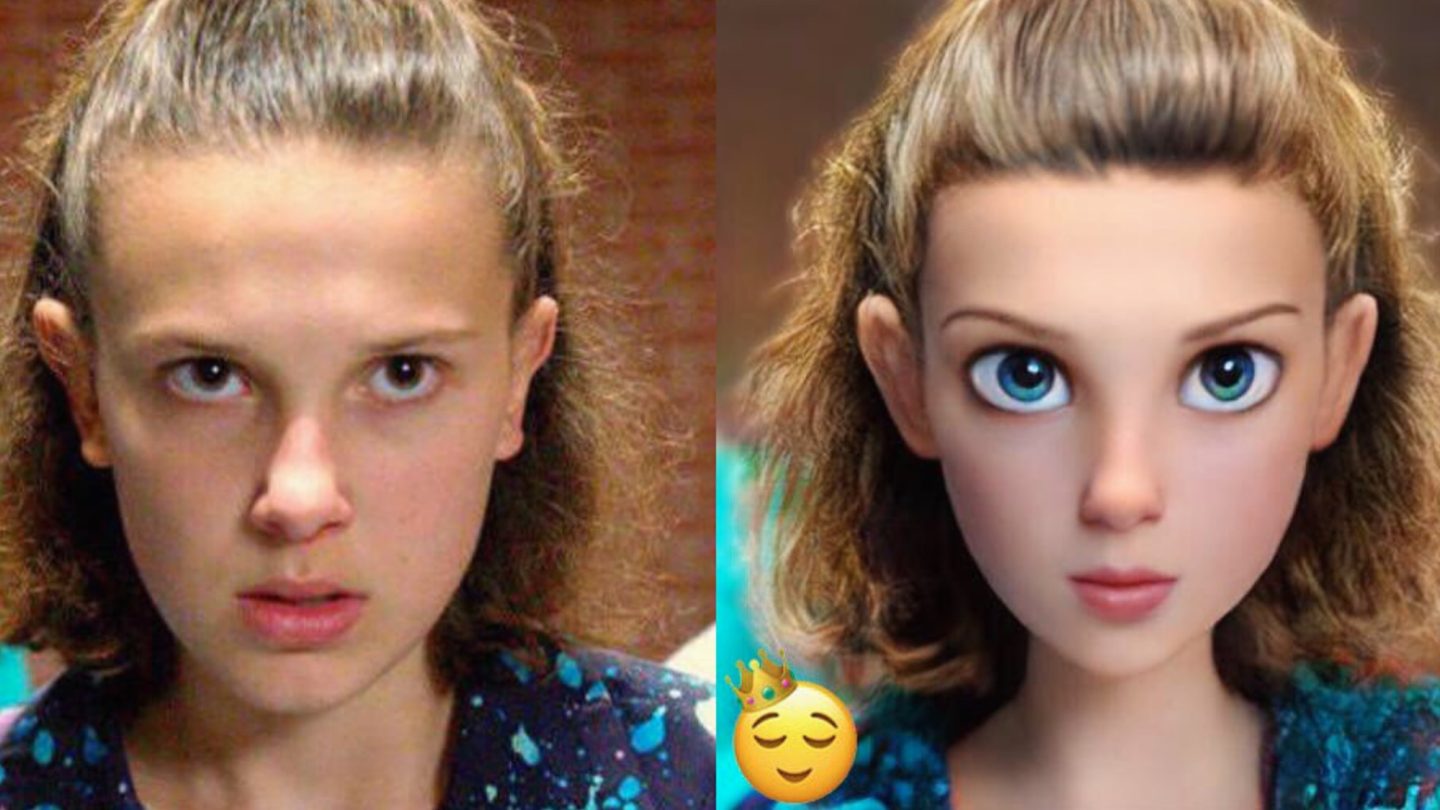 If you’ve opened Twitter or Instagram within the past 24 hours or so, it’s likely you’ve seen some cartoon-style images in your feeds. It’s thanks to the latest mobile app that everyone is talking about right now, Voila AI Artist, which lets users either upload an image from their camera roll or take a new one, and then have all kinds of fun tweaking that image into 2D and 3D cartoons to make themselves look like Disney- and Pixar-style characters. Other options in this app, which is available on both iOS and Android, let you create a caricature of yourself, as well as a version of your image that looks like a centuries-old painting.

The Voilà AI Artist Cartoon Photo app was released by Wemagine.AI, and there’s both a free version of this mobile app you can play around with as well as a subscription tier that removes the watermark, along with some other benefits like faster uploads. According to the “About” section of the Wemagine.AI webpage, the team behind what’s become everybody’s new favorite quick-edit photo app includes “two founders, creative directors, creators and developers who are passionate about combining human’s creativity and AI’s capabilities to create remarkable products. Our first app, Voilà Ai Artist, was crafted to turn your photos into fun masterpieces such as Renaissance era painting, Pixar inspired cartoon, hand drawn caricature and more!”

There’s something pretty fun and irresistible about these kinds of “‘toon-yourself” apps that seem to go viral every now and then, and the same with others that produce other visual tricks like “aging” the face in an uploaded photo (remember FaceApp, which took the pre-Covid internet by storm?)

Below, meanwhile, you can check out some fun examples of Voila AI’s app in action, including some that were shared across social media by the app-maker itself — including cartoon-style versions of the characters from Sex and the City, as well as a cartoon version of the star of the new Disney+ Marvel series, Loki:

At the top of this post, you’ll also notice that it’s none other than Eleven from Netflix’s hit series Stranger Things, who also has been subjected to the Voila AI magic. I’ve also seen a number of news stations also trying to get in on the fun, Voila AI-ifying their crews and sharing the results across social media.

Here you go –
I present the AM @WKBW crew at Disney characters 😂😂😂
You can do it too using the app ‘Voila AI Artist!’ pic.twitter.com/lyRshSoc5Q