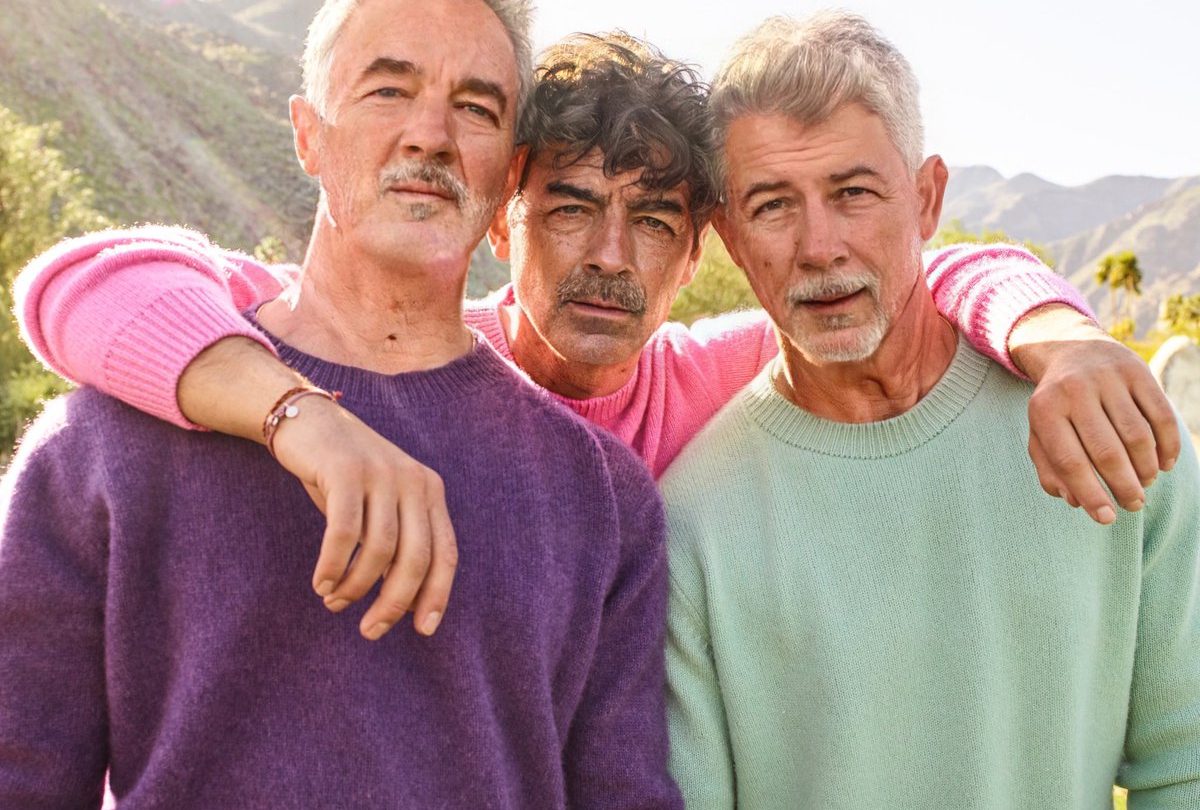 If you’ve opened any of your social media accounts over the past several days, you’ve no doubt seen a procession of old, wrinkled yet slightly familiar-looking faces taking over your feed.

These kinds of apps or visual tricks often seem to explode in popularity all at once. Microsoft had an app that was hot for a minute which tried to guess how old you are based on an image of your face. Snapchat’s baby face lens likewise exploded in popularity recently, fueled by shares of people looking like infant versions of themselves. And now the latest is FaceApp, an app that takes a photo of you and enhances your face to make it look like you’re in the twilight of your life.

The app has actually been around for a couple of years now but has seen a resurgence in popularity fueled by a torrent of celebrities who’ve been posting what they’ll look like as geriatrics. You can download it for iOS here and Android devices here.

The app is pretty simple to use. You can use it to take a photo of yourself, or just pick one from your image library. Scroll over to the “age” filter, and voila. You can also see celebrities like the Jonas Brothers, above, who’ve done the same thing and posted the results to social media, many of which can be found via the #FaceAppChallenge hashtag.

A few other things to know:

The app was created in 2017 by a group of developers from Russia called Wireless Lab, which in recent days has sparked a rise in warnings about the app. Most people don’t seem to mind, but the app’s Terms and Conditions make clear that it has the right to reproduce and publish images you upload.

“You grant FaceApp a perpetual, irrevocable… royalty-free… license to use, adapt, publish, distribute your user content… when you post or otherwise share,” UK-based Digitas strategist James Whatley said on Twitter by way of recounting the terms and conditions. He also shared a statement from the developers that attempts to address any concerns: