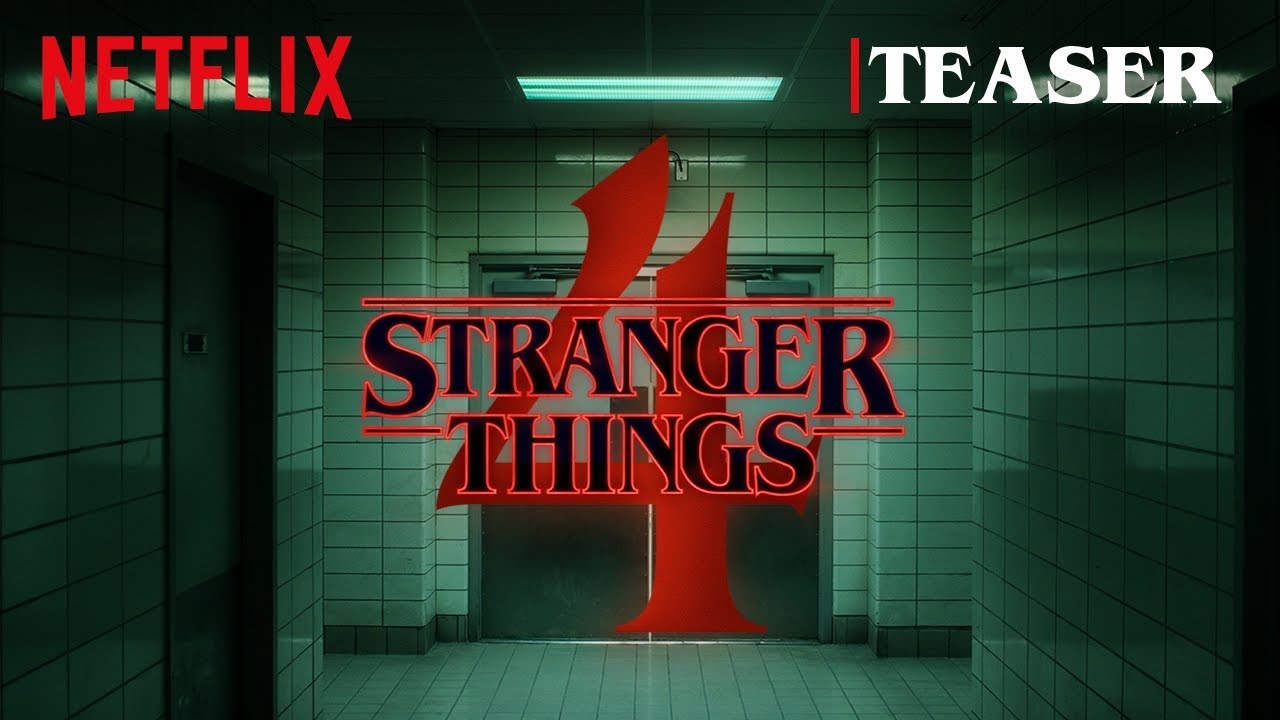 Countless TV shows were derailed by the pandemic, but few more highly-anticipated than Stranger Things. The third season left viewers with a series of major cliffhangers and questions that needed to be resolved, and in all likelihood, season 4 would have made its debut and answered at least some of those questions before the end of 2020 if not for COVID-19. Filming began in February — just weeks before the TV and film industry was forced to shut down — and didn’t pick back up again until late September, likely pushing the release date back significantly.

We still have no idea when Stranger Things 4 is set to land on Netflix, but on Thursday, the streamer released an all-new teaser for the upcoming season on YouTube. It’s the first official footage we’ve seen from the new season since the Russia teaser last February, which confirmed that Jim Hopper was still alive.

As you’ll see in the teaser below, Martin Brenner (Matthew Modine) seems to be alive and well, and back at Hawkins Laboratory, where experiments on young children continue. It’s also worth noting that the description of the new video simply reads “002/004,” while the description of the teaser from early last year has been edited to read “001/004” this morning. This seems to suggest that there will be two more teasers before the official trailer lands.

Of course, it’s also totally possible that the fourth video will be more substantial and reveal the long-awaited release date. And for that matter, there’s also a good chance that this is a flashback — we don’t get a great look at Eleven (Millie Bobby Brown), but the fact that she is in the same facility as other supernatural children suggests that the new season will include an Eleven origin story to help us fill in the blanks of her past:

Here’s what the Duffer brothers had to say about the new season when the first teaser was released:

We’re excited to officially confirm that production on Stranger Things 4 is now underway—and even more excited to announce the return of Hopper! Although it’s not all good news for our “American”; he is imprisoned far from home in the snowy wasteland of Kamchatka, where he will face dangers both human…and other. Meanwhile, back in the states, a new horror is beginning to surface, something long buried, something that connects everything…

Season 4 is shaping up to be the biggest and most frightening season yet, and we cannot wait for everyone to see more. In the meantime—pray for the American.

We still don’t know when Stranger Things 4 will be ready to air, but we can hope that we won’t be waiting another year between teasers. If so, the fourth season might not begin streaming until some time in 2024. Jokes aside, the fact that Netflix has begun ramping up marketing again suggests a 2021 launch might be in the cards.