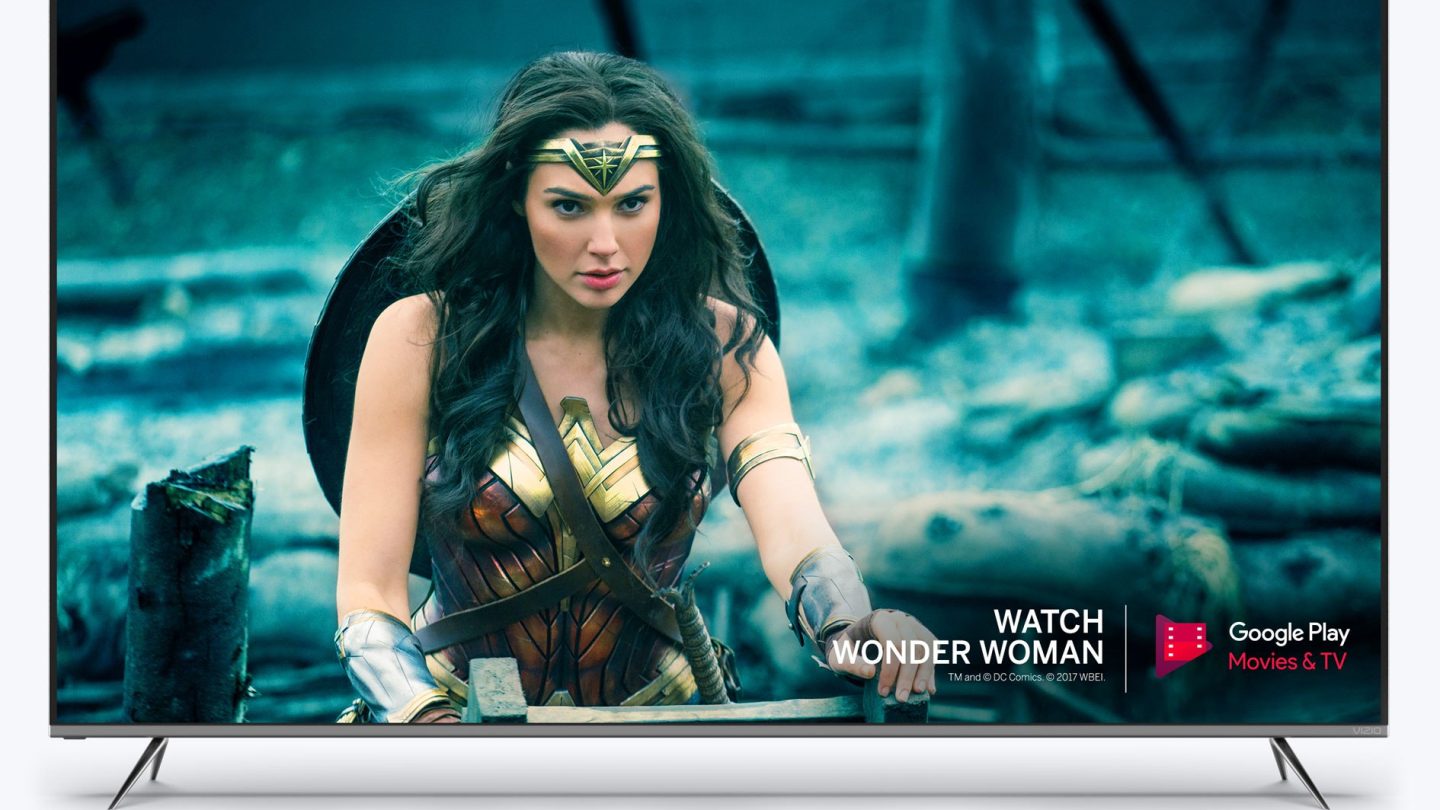 Earlier this year, Vizio continued its trend of putting cutting-edge display tech into surprisingly cheap TVs with the unveiling of its 2018 consumer TV lineup. The cheaper models have been on sale for weeks or months now, but the top-of-the-line P-Series 4K HDR models only went on sale today.

There’s no exclusive retailer, so you can pick up Vizio’s new TVs from Best Buy, Costco, Walmart, Sam’s Club, Target, and other retailers nationwide.

“Picture quality technologies like Ultra Color Spectrum, Dolby Vision HDR and UltraBright 1000 enable the P-Series to take 4K HDR performance to the next level,” said Bill Baxter, Chief Technology Officer, VIZIO. “Incredibly realistic on-screen imagery is complemented by cutting-edge smart TV features to round out the collection’s entertainment experience. VIZIO SmartCast OS not only expands discovery and streaming options so consumers can watch content they love from their favorite apps, but also serves as an ideal centerpiece to any smart home with easy-to-use voice-control support through Amazon Alexa and Google Assistant.”

Vizio’s biggest competition comes from TCL, a cheap-and-cheerful TV brand that’s well known thanks to its partnership with Roku and which has succeeded in making even cheaper TVs than Vizio. It has similarly-specced 4K HDR displays that start at $600 for the 55-inch version, undercutting Vizio by a cool $300. Vizio is also running Father’s Day sales on its more affordable M-Series TVs, which might cool demand for the P-Series.