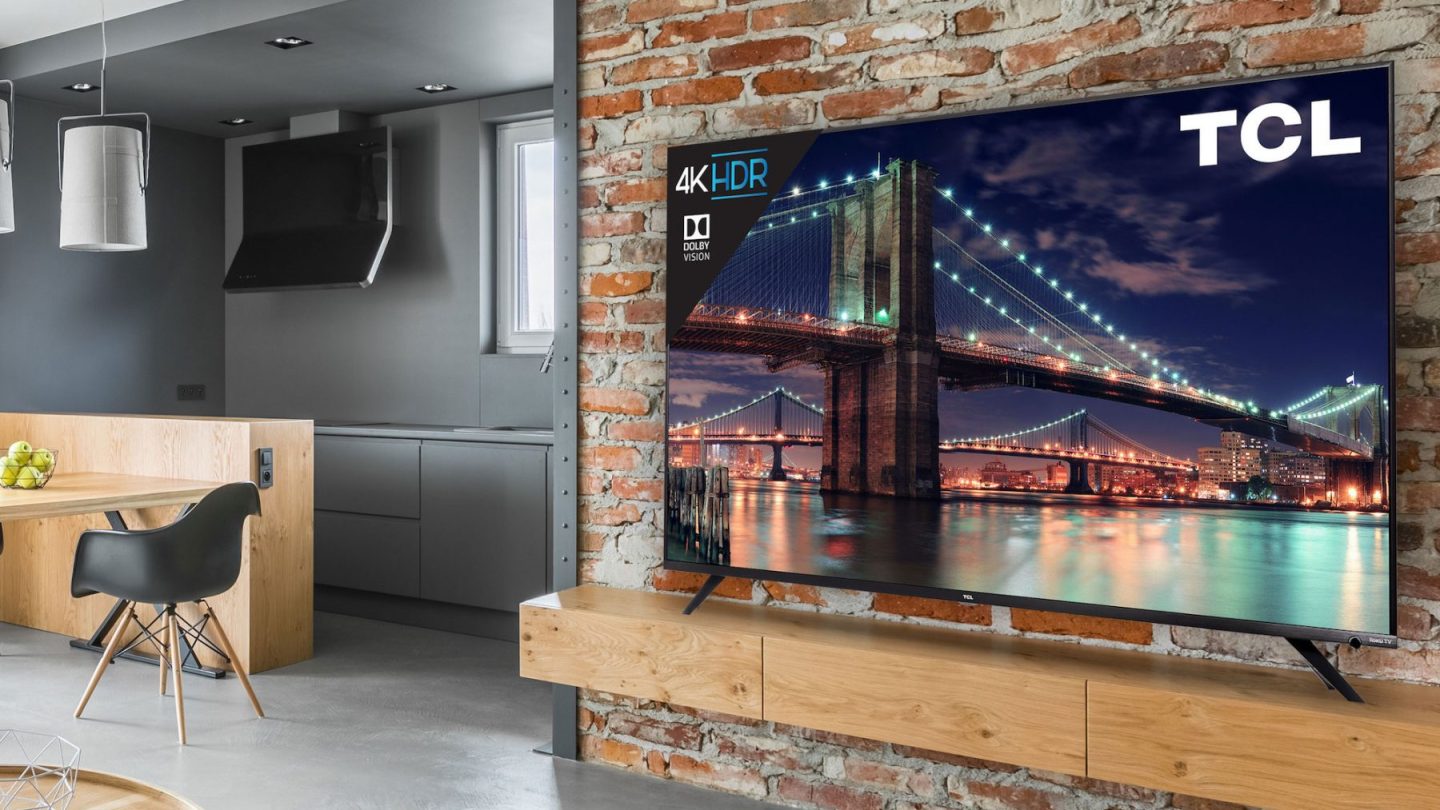 The TV industry is always looking for its next big thing. Back in 2013, it was going to be “real” 3-D, an idea that quickly died the messy death it deserved. Since then, we’ve had 4K and HDR make gains, but sets that combine those features with a screen that actually looks good still cost far north of $1,000.

But in 2018, it looks like the new killer feature might be something that everyone can get behind: Low prices.

TCL, a cheap-and-cheerful TV brand that’s well known thanks to its partnership with Roku, has announced pricing for the 6-series TVs it showed off at CES 2018. It starts at a highly affordable $600 for the 55-inch version with a basic remote control. All the sets have the most important new features for best picture quality: 4K resolution, Dolby Vision high dynamic range, and contrast control zones, which allow the TV to dim the picture in selected zones of the TV. That’s important to getting true blacks while making the other colors pop, and the key behind making HDR technology actually worthwhile.

TCL is technically selling four TV models, but there’s only really two models, a 55-inch and a 65-inch. The 615 models available from Best Buy only have a basic voice remote and are $50 cheaper, while the 617 models from Amazon come with a voice remote.