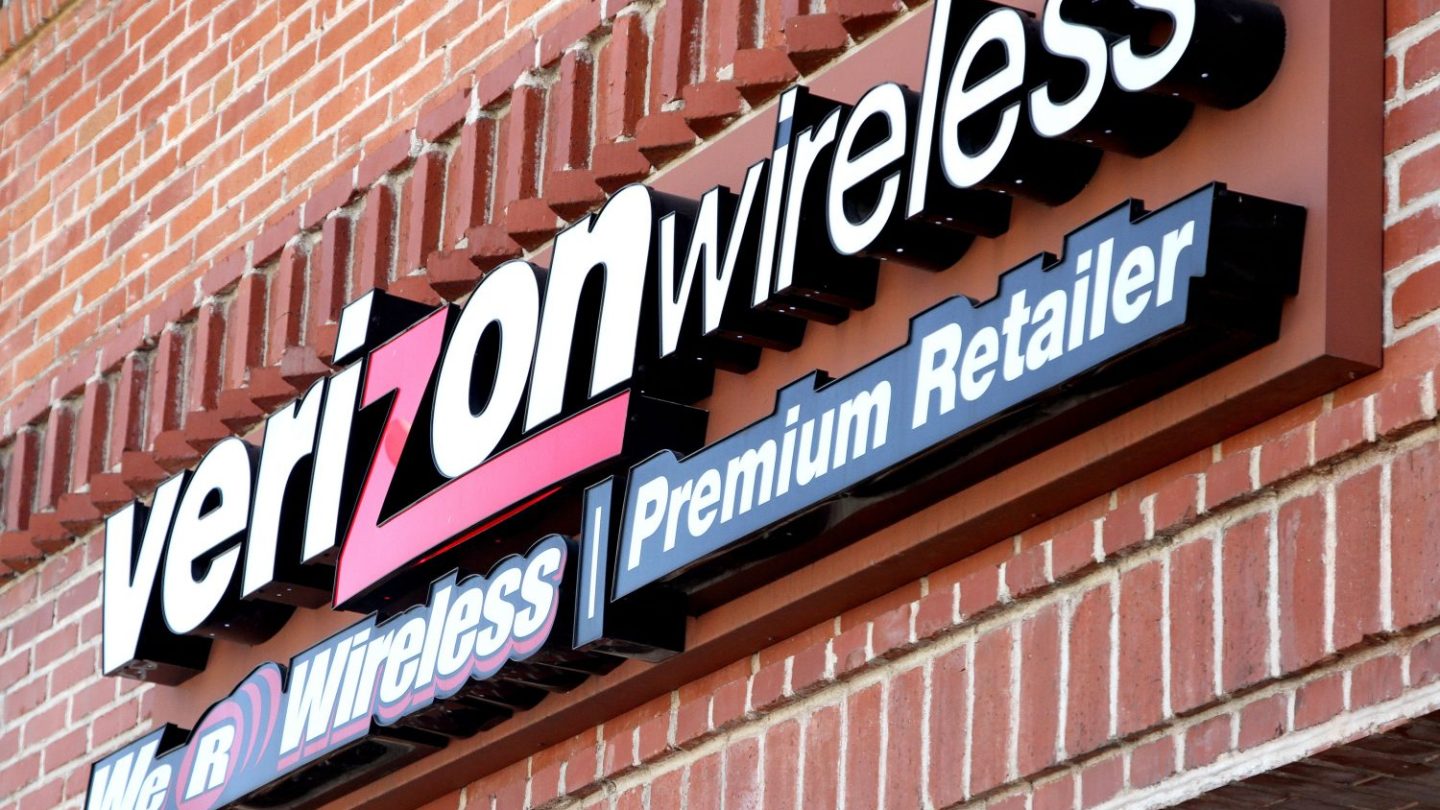 A new set of results from Ookla, the company behind the immensely popular Speedtest service, has some bad news for Verizon. The carrier that charges the most money for the “best” network appears to be struggling when it comes to raw speed.

Data for the last few months puts Verizon’s network in third place for average speed, behind T-Mobile and AT&T. Although Ookla’s data isn’t anything close to an accurate, comprehensive analysis of wireless speeds, the overall trend — Verizon getting slower — is hard to argue with.

The data is collected from users of Ookla’s Speedtest service, so it’s only providing a small snapshot of users. Crowdsourced speed data that relies on users running the tests themselves tend to be subject to all kinds of bias: people generally only run speedtests when they feel their data is being abnormally slow or fast, and there’s no consistency in the location or devices being tested.

But even if the data is imperfect, the large number of tests means it should at least be broadly consistent. So, Verizon falling from second to third place is a good indication that something is slowing down, and that’s really not good news for Verizon. T-Mobile claims that it’s because Verizon’s network is being overloaded by its recent rollout of unlimited plans, but really, there’s far more factors that could be at play.

We’ve known for a while that Verizon is losing its edge in raw speed. Different kinds of network testing, from crowdsourced tests to head-to-head road testing has show that Verizon still has a fast network — it’s just not much faster that T-Mobile or AT&T, under ideal conditions. Verizon has also focused its investment on better coverage and futuristic 5G, rather than pushing the envelope on what speeds can be achieved over LTE.