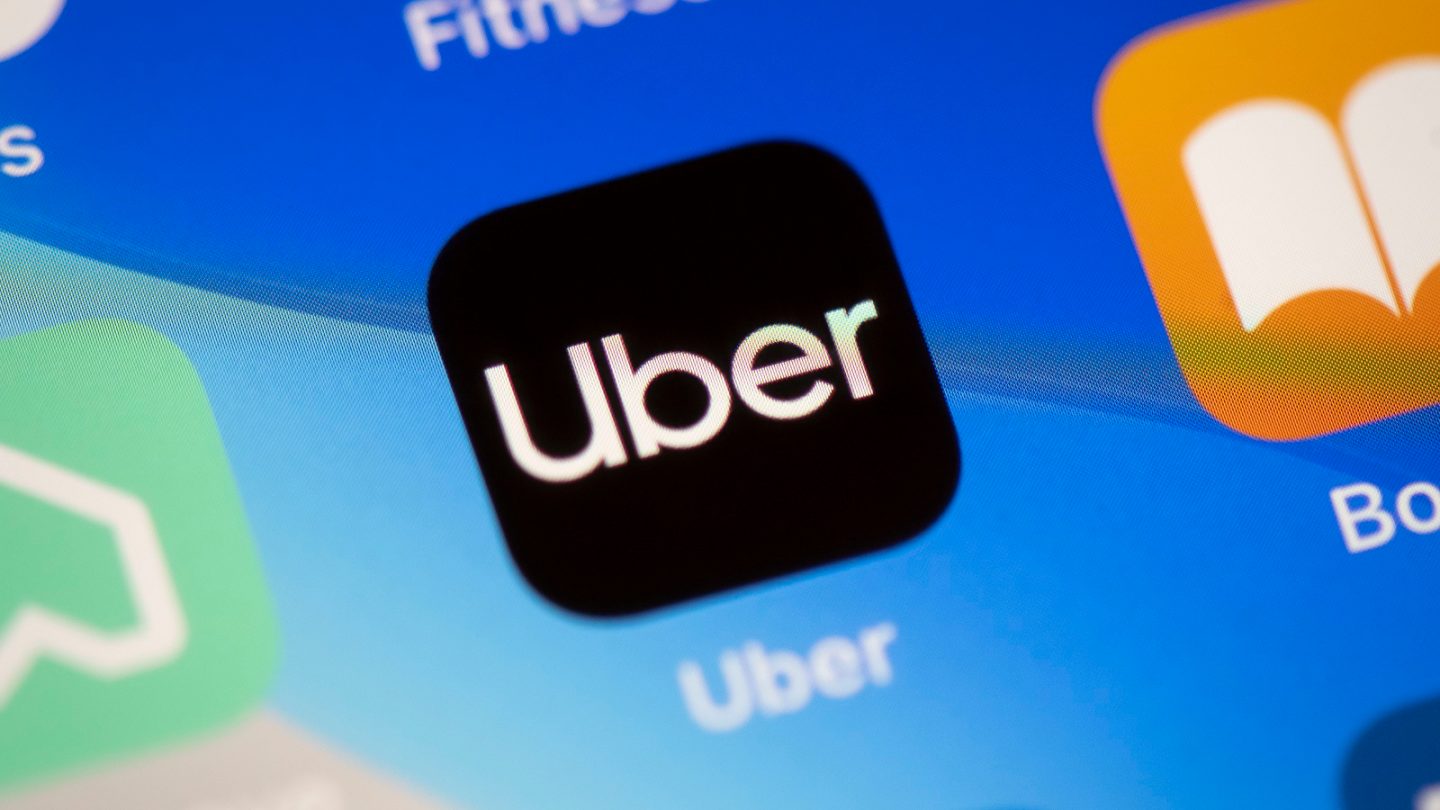 Less than two weeks after Uber launched a dedicated advertising division, some users have started to see ads for other companies in push notifications sent by the Uber app. Over the weekend, a number of users took to Twitter to share screenshots of an ad for the Peleton app that the Uber app had sent them. This is likely just the beginning.

The blog post didn’t actually mention push notification ads, but Grether’s comments about an “attentive” customer make a lot more sense now. The reason that Uber’s customers are attentive is because they don’t want to miss their rides.

It’s unclear if this is a limited test or if ad notifications from Uber are here to stay. Either way, the good news is that you can turn them off. Go to the Account tab in the Uber app, then go to Settings > Privacy > Privacy Center. Under Ads and Data, tap Offers and Promos from Uber. Toggle that setting off, and you should be safe from the ads.

If that doesn’t work, you can always turn off Uber push notifications altogether. Just be sure to keep the app open so that you don’t leave a driver waiting outside. You don’t want to end up with a bunch of one-star ratings on your account.