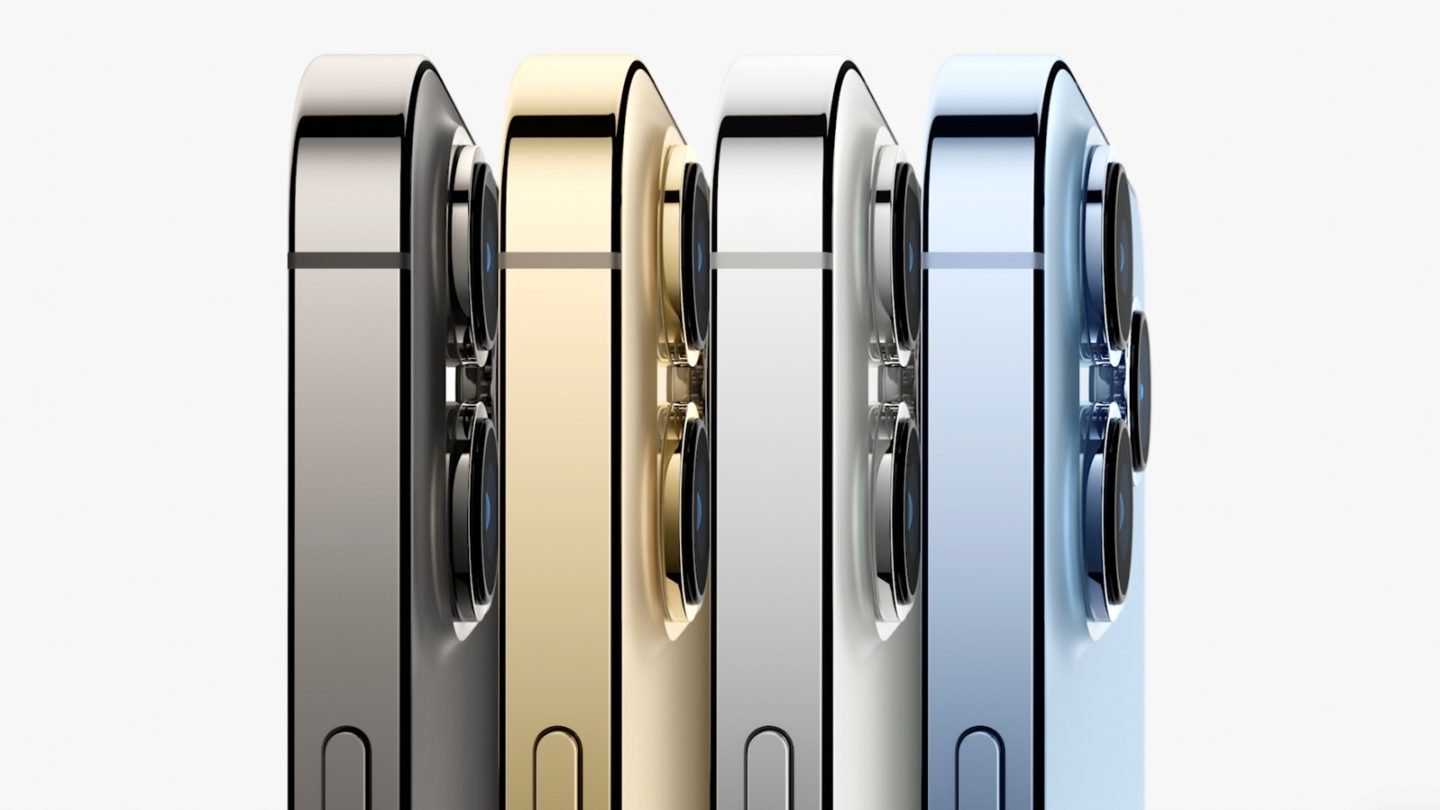 Apple’s iPhone 13 models will hit stores and ship to online buyers on Friday. It’s all proceeding according to schedule, and the iPhone 13 series appears to be a massive success. If you’ve failed to secure a preorder on Friday or over the weekend, your only chance is getting one in stores or ordering online with an in-store pickup if that option is available for your chosen device. A foldable iPhone, however, won’t be available to interested buyers for a few years.

Word on the street is that Apple will continue to rely on traditional form factors for smartphones for a few more generations. But there’s increased talk about a foldable iPhone, with a report out of Korea possibly detailing Apple’s secret weapon for such a device.

Reliable insider Ming-Chi Kuo said in a note to investors earlier this week that the foldable iPhone will not launch sooner than 2024. According to him, the phone will feature an 8-inch display with 3,200 x 1,800 resolution. Kuo has been mostly accurate with its iPhone predictions, having proven time and again that he has access to up-to-date Apple supply chain information.

Separately, other leakers mentioned Apple’s interest in foldable iPhones in recent years. According to various reports, the iPhone maker has been testing all sorts of foldable phone models. Some prototypes supposedly featured a dual-screen design, like the Surface Duo from Microsoft. Others reportedly featured proper foldable screens that resembled both the large Galaxy Fold design and the clamshell Galaxy Flip.

Apple has also detailed foldable iPhone technology in patents that describe various innovations that Apple might have been working on in the past few years. Apple is known for working behind closed doors on new ideas for years before they become public. Also, the company likes to say that it’s only bringing new features to market when it feels the technology is ready and meets its standards.

Meanwhile, Samsung is the clear winner of the early foldable smartphone market. The first Galaxy Fold was a massive embarrassment, but Samsung has made significant progress since then. The Flip and Fold 2 were already much better-built foldable phones last year. The newly launched Flip 3 and Fold 3 further improve Samsung’s previous designs.

Go to an electronics store stocking the new Samsung foldable, and you’ll be able to tell the difference. The Fold 3 feels like a sturdy device, ready to survive accidents better than before. And the 2021 Samsung foldables are much cheaper than their predecessors. The Flip 3 costs as much as an iPhone 13 Pro, which is an impressive achievement.

Even if you don’t plan to buy a Samsung foldable handset, the company’s lead in the market is exciting. Samsung will provide some of its innovations to rival companies. That includes Google, whose Pixel Fold might sport a 120Hz foldable OLED screen from Samsung. Also from Samsung are various internal components and the foldable Ultra Thin Glass (UTG) panel that protects the OLED screen.

In other words, Samsung plans to make money off of its foldable smartphone innovations, even if that means creating competition for the Fold and Flip. And Samsung might very well provide some of its foldable display tech to Apple’s iPhone down the road. Reports did say that Apple was already testing Samsung’s foldable panels. But Apple might do things differently.

A few days before Kuo’s foldable iPhone report came out, a report from Business Korea said that Apple is expected to release its first foldable in 2023. While Kuo might be right about unreleased iPhone plans, there’s plenty to go until the 2023-2024 release windows in these reports. There’s no way to predict foldable iPhone launch plans at this time perfectly.

The Korean report claims that industry sources learned Apple is working on two types of foldable iPhone designs. These would be similar to the Galaxy Fold and Flip designs that Samsung uses.

The most exciting part of the story concerns Apple’s partner. The iPhone maker is supposedly working with LG Display on a joint foldable OLED panel project:

After years of losses, LG killed its mobile business in early 2021. The Korean giant is no longer competing against the iPhone and Galaxy phones. Also, LG never had a chance to launch a foldable or rollable phone. But LG’s display division remains active. And LG isn’t just going to produce screens for TVs and monitors. It’s also an iPhone supplier, and it’s looking to score more lucrative contracts from Apple. One of them might be a foldable iPhone screen.

We saw an exciting LG innovation for foldable phones only a few weeks ago (seen above).

A few older rumors said that Apple and LG partnered to work on a secret display project years ago. That way, the screen tech wouldn’t leak to Samsung. We’ll probably never learn whether any of that is true. But the newer stories indeed indicate that Apple is exploring all sorts of possibilities for coming out with its own foldable iPhone.