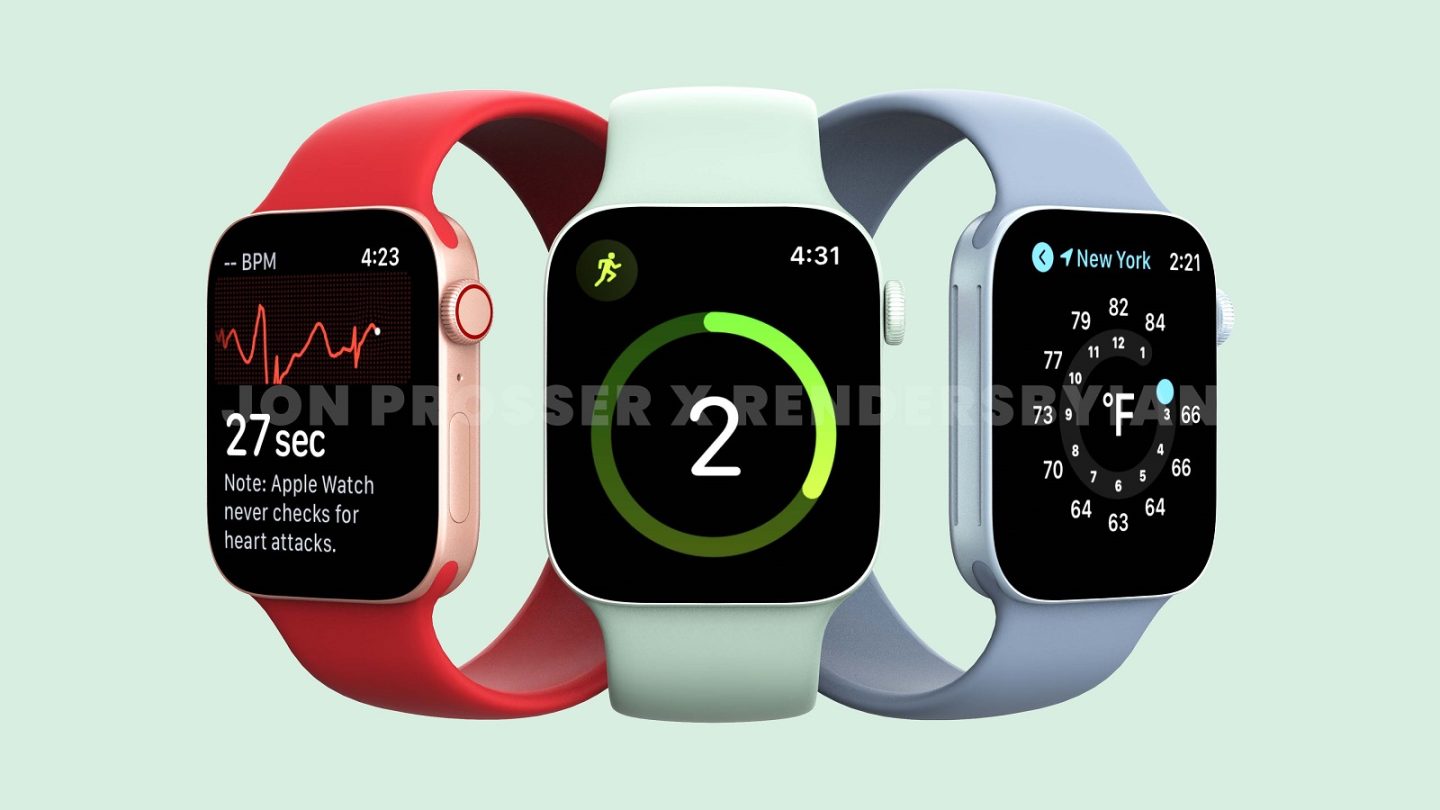 Earlier this week, a report came out and relayed that there are now more than 100 million Apple Watch users across the globe. Clearly, Apple’s bet on wearables paid off and, if anything, helped take the entire category to brand new heights.

Looking ahead, we’re just a few weeks away from Apple introducing new iPhone 13 and Apple Watch models. And though the iPhone 13 will clearly be the main event, the upcoming Apple Watch Series 7, with a new design, is shaping up to be a compelling upgrade.

Based on various leaks, the upcoming Apple Watch Series 7 will have flatter edges. In effect, the new Apple Watch will borrow some of the iPhone 12’s design language. While flatter edges will be a nice change of pace, the tradeoff is that the casing itself may be a bit thicker.

Recently, someone took purported Apple Watch Series 7 CAD drawings and created an Apple Watch clone. While there’s no way to know for sure how accurate these models are, keep in mind that leaks tend to become more accurate as we steadily approach an Apple event. 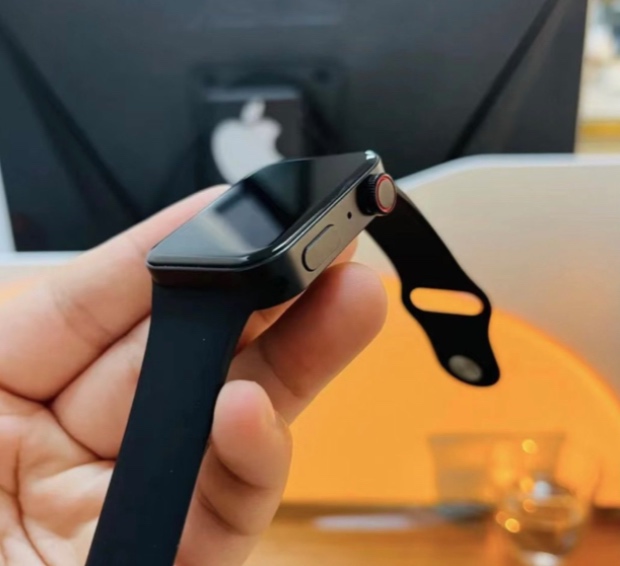 As you can see, the new design, if accurate, is much bulkier and boxier. If this is the new design, I think I might actually prefer the older design as this doesn’t seem as comfortable or as aesthetically pleasing.

Two additional shots are below: 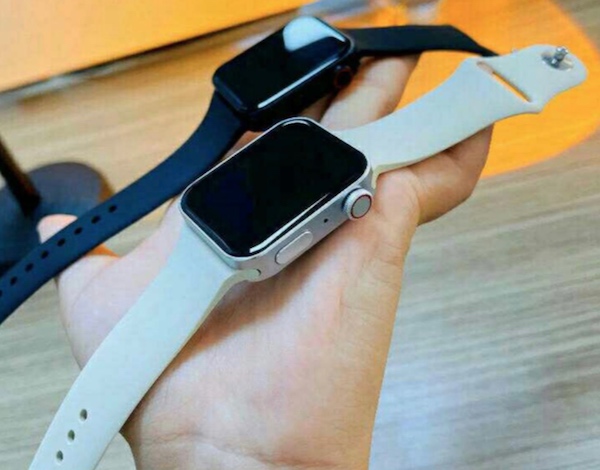 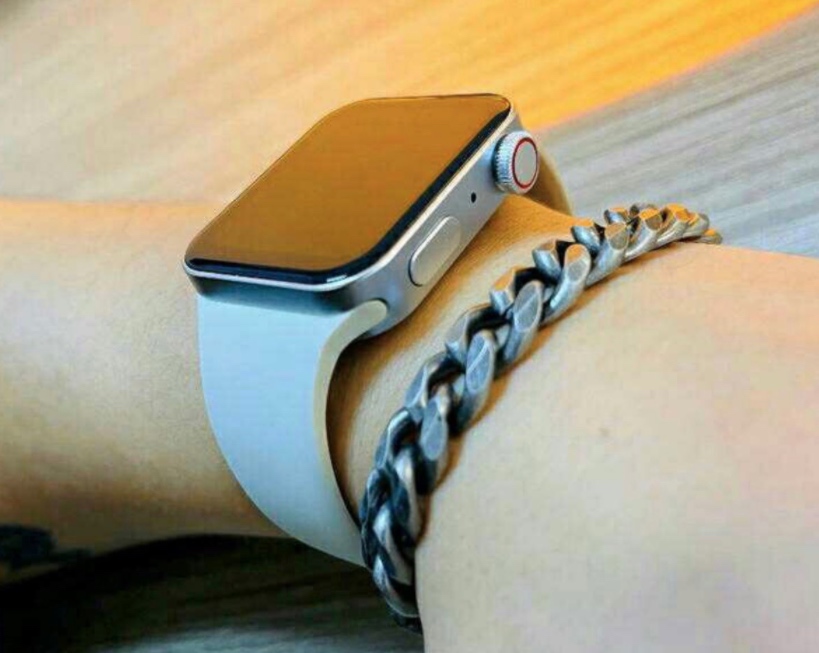 Alongside a new design, the next-gen Apple Watch will reportedly boast smaller bezels. Additionally, the Apple Watch Series 7 will be available in 41mm and 45mm models. Note that previous Apple Watch models came in 40mm and 44mm configurations. Despite this change, existing Apple Watch bands are expected to be compatible with the new Apple Watch models.

Other Apple Watch Series 7 features to look forward to include a faster processor and enhanced ultra-wideband functionality.