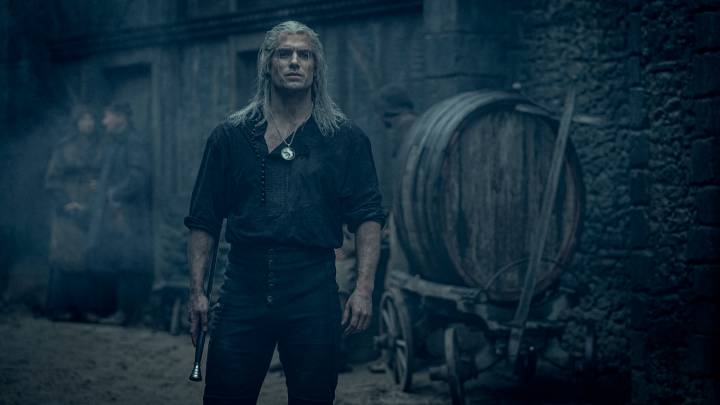 Even before we saw the first trailer for Netflix’s The Witcher, we were calling it Netflix’s Game of Thrones rival. Netflix and the showrunners might not appreciate all the comparisons to what might be the best fantasy show in TV history, in spite of that atrocious final season, but that’s what The Witcher actually is.

The Netflix series that was launched on Friday came at just the right time. Thrones left a vacuum which many are looking to fill, and The Witcher might be the best candidate to do it. Season 2 is already in the works, and we might have many more if they are as well-received as the first season. But we’re not going to tell you how good the new Netflix series is — we’ve already done that over here. Instead, we’re going to tell you a hilarious story that perfectly illustrates why everyone’s going to compare it to Game of Thrones.

Redditor BeneficialSand shared this after convincing his girlfriend that The Witcher is a Thrones prequel:

I was watching the first episode of The Witcher on Netflix. My girlfriend was sitting next to me semi paying attention while she surfed Instagram on her phone.

In the middle of it she asked, “So wait… how does this tie into Game of Thrones?”

Not sure if she just happened to see someone comparing the two shows or read an article about future spin-offs, but without hesitating, I just responded, “He’s like Dany’s great-great-great-great Grandfather… before they took the Targaryen name and founded Castle Rock.”

That’s fantastic, and proves that many people who haven’t necessarily followed all the Witcher news this year might mistake the show for Game of Thrones. That’s not a bad thing, but it goes to show just how big Game of Thrones was. It might take a while for Netflix’s own epic fantasy to get the same recognition.