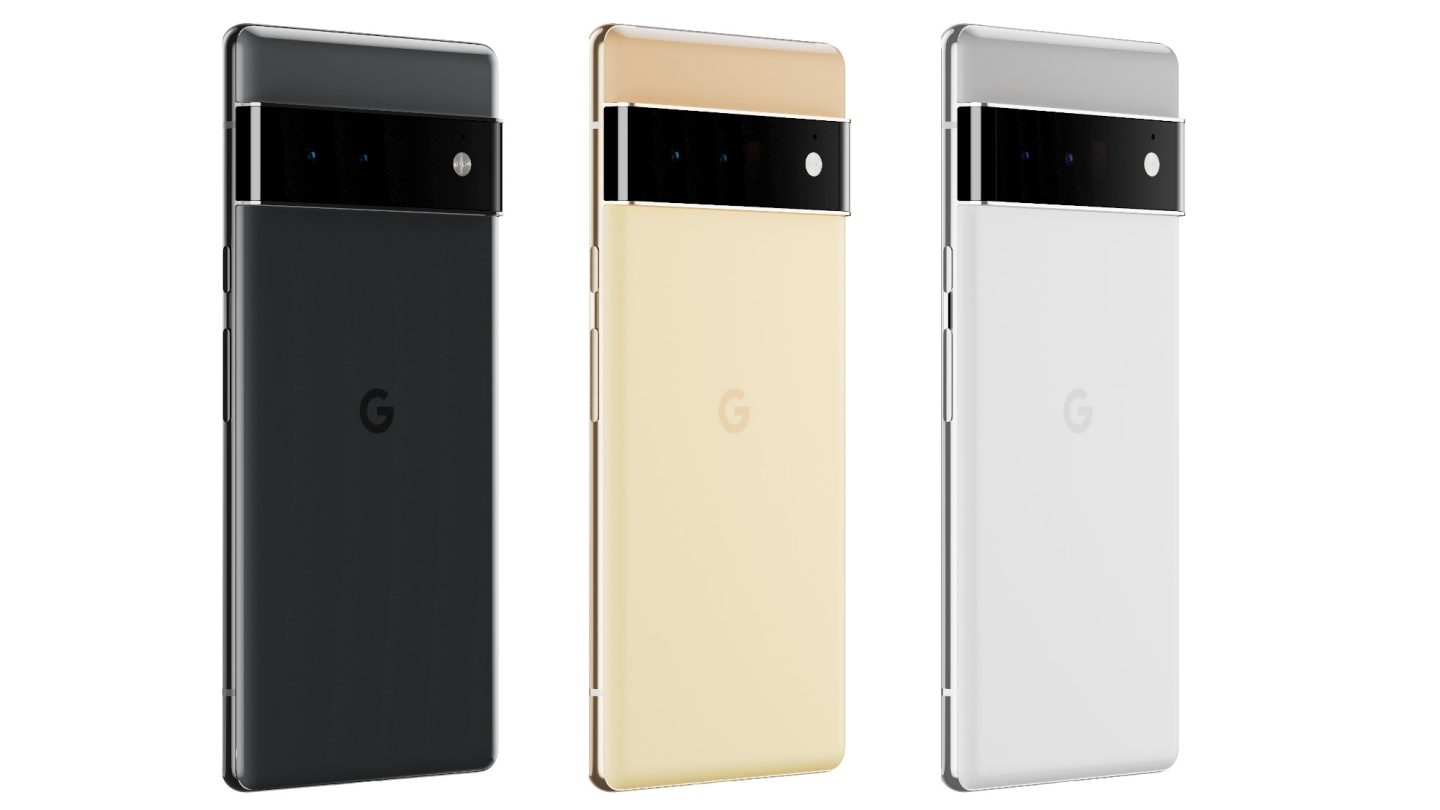 Google gave the world the first the Pixel 6 and Pixel 6 Pro announcement in early August to stay ahead of leaks. It’s the first announcement because it’s not the full, official Pixel 6 series launch. Google confirmed the product names, designs, custom Tensor processor, and some of the main specs at the time. The company will unveil the new Pixels in full at some point in October. We think we know when the new Pixel phones will start selling online. However, Google hasn’t stopped promoting the Pixel 6 and Pixel 6 Pro, mounting a massive marketing push right around the iPhone 13 reveal. The phones are on display in Google’s New York retail store, although customers can’t try them just yet. With all that in mind, it shouldn’t be surprising to see a first unofficial Pixel 6 Pro hands-on video leak online.

Hands-on videos with new devices usually follow the official launch events where those products are introduced. That means the first Pixel 6 and Pixel 6 Pro hands-on videos will appear on YouTube only after Google’s upcoming hardware event.

But the Pixel has a rich history of embarrassing leaks that Google could never prevent. We saw hands-on experiences and full-blown reviews of some of the previous-generation Pixel phones well before the fall announcements. Some people were even selling pre-production Pixel phones a few years ago.

That’s why we tend to believe most Pixel leaks out there. Google can’t keep its phone secret. And that’s probably why Google has embraced this unusual launch strategy for the Pixel 6 series.

Rather than witnessing an increasing number of leaks all summer long, Google took charge of the narrative. It unveiled the Pixel 6 and Pixel 6 Pro and confirmed many rumors that were already swirling online. Weeks later, it kickstarted a big marketing push showing the world the Pixel 6 phones well before their launch.

But it’s one thing to see the Pixel 6 phones in marketing images or store windows. And it’s quite another to see the phones handled by third parties who aren’t affiliated with Google.

I think this may be the first hands on video leak of a Google Pixel 6 Pro.

FYI: The logo would indicate that this is likely an early production test unit, so that means there may be some differences between what you see here and the actual production device. #teampixel pic.twitter.com/4QSvdktqA7

That’s the case in the very short clip above. The video gives us a look at a real-life Pixel 6 Pro pre-production unit.

The clip is only 8 seconds long, but that’s enough to inspect the Pixel 6 Pro design. We’re looking at the black/grey version of what appears to be a prototype unit. The strange Google logo on the back indicates this is a pre-production model. The quick hands-on experience also gives us a look at the phone’s screen during the setup process and the back panel.

The large camera protrusion is also quite visible, and it gives us a look at the triple-lens camera on the back that the Pixel 6 Pro will get. From the looks of it, one of the three cameras will be of the periscope telephoto variety that we saw on other Androids before.

That said, the video doesn’t reveal any other Pixel 6 Pro secrets. Google will unveil the new phones at some point in October, with preorders expected to go live on October 19th.