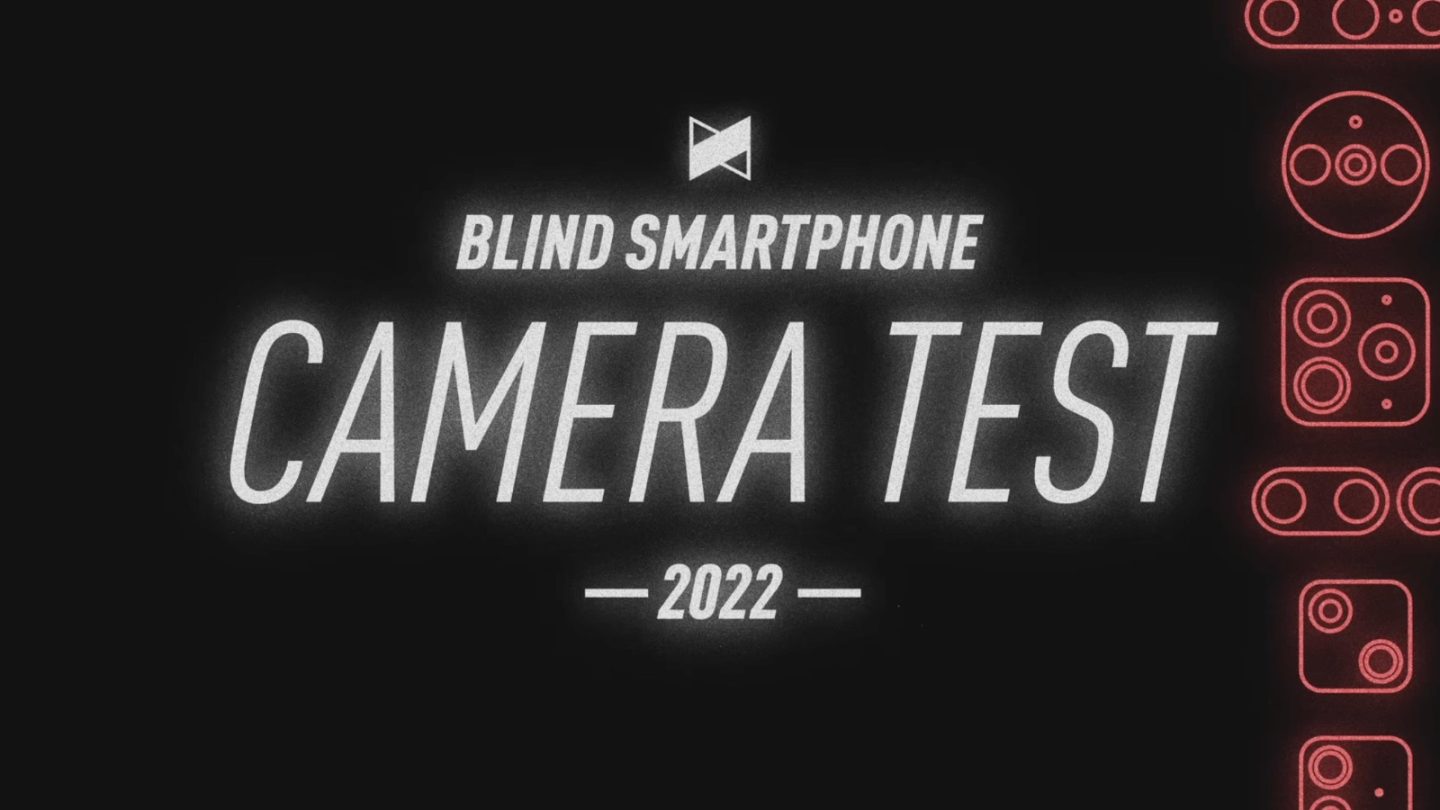 It’s that time of the year. YouTuber MKBHD conducted yet again another blind camera test to select the best smartphone camera in 2022. Over 600,000 people voted on images shot by 16 smartphones launched this year.

MKBHD decided that these 16 smartphones would take three different shots: a standard one, but with light coming out of the window, a Night mode photo, and a Portrait photo. Then, he would combine each smartphone position to select the general winner.

With over 600,000 people joining and 20 million votes, the YouTuber used an Elo-style power ranking system hosted on a dedicated website to discover the best smartphone camera of 2022. After showing the most-voted photos, MKBHD revealed the smartphones competing in this year’s blind test:

While the media usually portrays iPhone releases as one of the best cameras, the iPhone 14 Pro wasn’t that good. From 16 smartphones, it got 7th place (behind Samsung Galaxy S22 Ultra). Even with Apple’s new Photonic Engine feature for computational photography and the A16 Bionic chip, the company couldn’t deliver the sharpest image or the best Night Mode shot.

This blind test showed that paying more doesn’t mean getting the best quality, as the Pixel 6A was the general winner, followed by Google Pixel 7 Pro and Asus Zenfone 9. Just so you know, the Google Pixel 6A ranked 3rd in the standard photo, 2nd in the Night Mode photo, and 2nd in the Portrait mode.

Pixel 7 Pro came in 2nd, 4th, and 1st. That said, this blind test showed that even if you’re the best in one kind of photography if you rank really bad in another category, you won’t win the prize as the best smartphone camera. The Oppo Find X5 Pro had the best overall standard photo, ranking 1st. But it ranked 3rd in the Night Mode shot and 15th in the Portrait one. Yikes.

The iPhone 14 Pro, just so you know, ranked 6th, 10th, and 5th. The worst average phones were (from worst to not-that-worst) Sony Xperia I IV, Motorola Edge 30 Ultra, the Nothing Phone (1), and iPhone SE 3. The iPhone SE 3 ranked poorly, mainly in the Night Mode shot, as it doesn’t feature a proper setting for this technology.

Below is the full video highlighting the best smartphone camera in 2022.