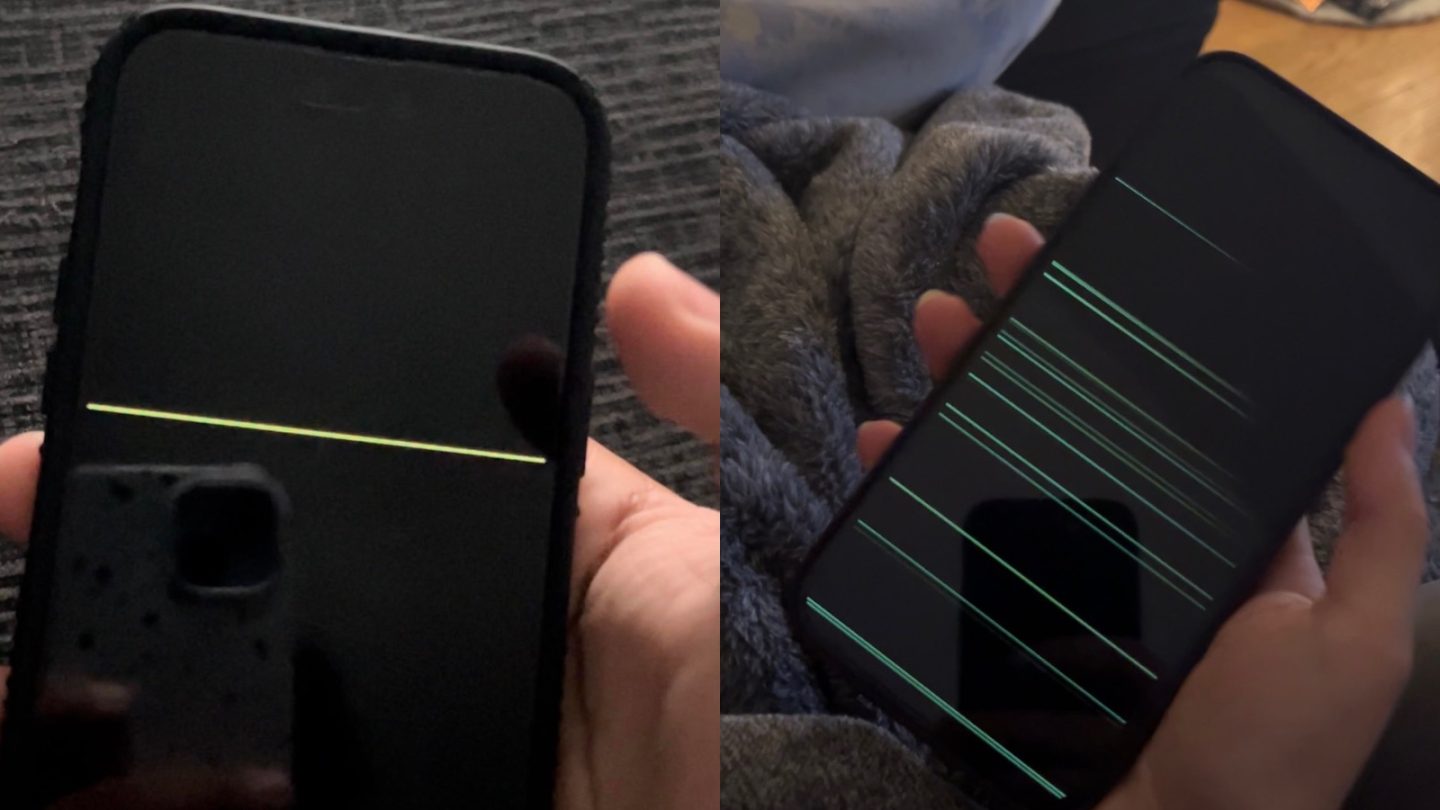 A growing number of iPhone 14 users started reporting that a horizontal line appears across the screen when the phone wakes up. While most say this issue started after updating to iOS 16.2, others believe it’s been happening for a while with iOS 16.

On a Reddit thread, iPhone 14 Pro Max users say this issue occurs when the phone wakes up. Sometimes it’s just a line on the screen and sometimes is multiple. Here’s what they wrote:

I just got the iPhone 14 Pro Max this past Friday(12/9/22). I noticed that when the phone wakes up, horizontal lines flash on the screen. It does that randomly, not every time the phone wakes up. Sometimes it’s just 1 line, sometimes it’s multiple. I t ook it to Apple, and they ran diagnostics, and everything came back fine(green). The technician told me that their isn’t an issue with the hardware, that it’s has to do the software. He told me to erase my iPhone to start as a new iPhone, and that could fix the problem. I already did that, but it’s still happening. I just updated the phone with iOS 16.2, and it’s still doing that. Is anyone else experiencing this? What could it be?

The screen issue is recurring in Apple Discussion Forums as well. After taking the iPhone 14 to an Apple Store appointment for diagnostics, the users have been told that this is not a hardware fault. Instead, Apple believes it’s an iOS glitch.

“I took it to Apple, and they ran diagnostics, and everything came back fine (green). The technician told me that there isn’t an issue with the hardware, that it has to do the software.”

“Apple support member said ‘We are aware of the issue and this is due to the drivers […] It’s definitely a software issue and an update is expected to come soon.”

Some users reported that switching off the Always-On display feature, turning off the phone manually, or resetting it helped fix this problem. However, some users said restoring their iPhone 14 Pro Max didn’t fix the issue.

Apple is currently testing iOS 16.3 beta 1. Since it’s going to take a while before this update arrives to the public, it’s most likely that the company could release iOS 16.2.1 in a few weeks.