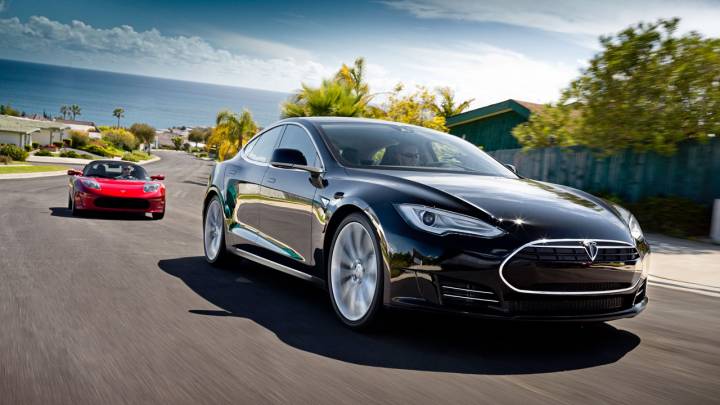 If there’s one issue that has plagued every single Tesla vehicle since the company’s inception, it’s product delays. The Tesla Roadster launch was delayed numerous times, as was the Model S. More recently, the Model X launched late last year after a 2+ year delay. What’s more, even customers who already put orders in for the Model X months ago won’t actually see the car show up on their driveway until mid-late 2016.

Tesla certainly knows how to design cars that customers genuinely love, but it has long had problems ironing out wrinkles and bottlenecks in its manufacturing process. Looking ahead to the Model 3 – set to be unveiled on March 31 – it appears that Tesla has finally gotten a grasp on manufacturing at scale. In other words, we might want to take Tesla at its word when it says that the Model 3 will begin shipping in late 2017.

Recently, a number of Wall Street analysts took a tour of Tesla’s Fremont, California factory and came away impressed with a number of equipment upgrades the company had made. The major takeaway is that Tesla is now using more advanced production equipment capable of significantly speeding up the manufacturing process.

Some of the more notable additions include a new aluminum stamping press that has upwards of 20 times the output of Tesla’s old stamping press, a new paint shop that can handle production volume of 500,000 cars a year, more efficient assembly lines, more advanced robotics, and of course, more employees.

And all of this doesn’t even take into account the company’s Gigafactory in Nevada which will be responsible for churning out massive quantities of EV batteries.

As for Tesla upgrading its line of robots, the company has long boasted about having some of the most advanced and expensive assembly robots in the world. Some of these robots, Tesla has noted, are capable of performing 5 separate activities at once. Just a few months ago, Elon Musk said that Tesla’s production line now includes 542 robots.

More recently, Tesla even showed off some of its robots in action with a YouTube video titled “Symphony of robots building Model X.”

Robots aside, the larger takeaway from Tesla’s factory improvements is that the Model 3 may very well be the first Tesla not subject to manufacturing delays.