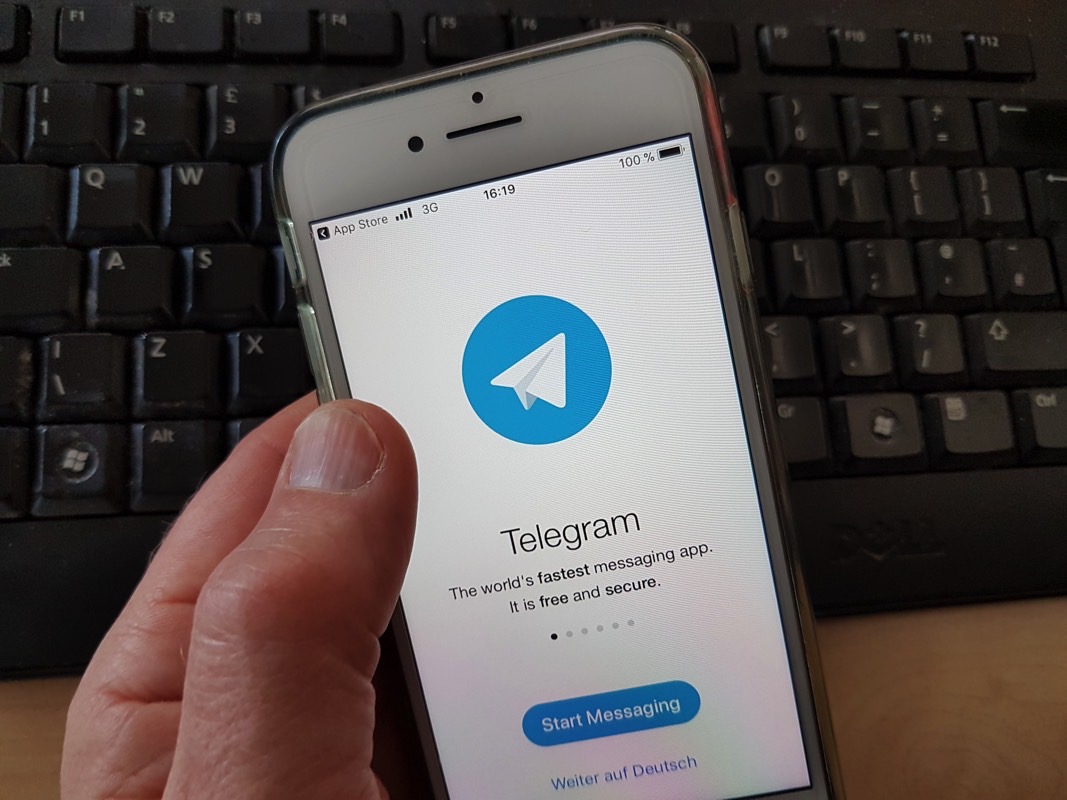 Popular iPhone and Android chat app Telegram ran into some serious issues with the Russian government, which banned the app a few weeks ago, taking additional steps to prevent users from accessing it.

Russia wanted Telegram to turn over encryption keys, which the company refused to do. It turns out that Russia’s troubles with the Russian government are affecting users worldwide, as Apple has prevented Telegram updates since April.

“Russia banned Telegram on its territory in April because we refused to provide decryption keys for all our users’ communications to Russia’s security agencies. We believe we did the only possible thing, preserving the right of our users to privacy in a troubled country”, Telegram Pavel Durov said on his official Telegram Channel per Reuters.

“As a result, we’ve also been unable to fully comply with the General Data Protection Regulation (GDPR) for our EU-users by the deadline of May 25, 2018. We are continuing our efforts to resolve the situation”, the exec added.

It’s unclear at this time why Apple would restrict app updates to an app that’s supposed to protect user privacy.

On Friday, the GDPR user data and privacy protection law went into effect in Europe, which is why your email inbox was spammed by all the online services you’re subscribed to. Telegram seems to blame Apple for its failure to comply with GDPR.

It’s likely that Apple will respond to the matter, considering that just back in February it had a different issue with the service. Apple banned Telegram for showing inappropriate content, but the issue was then resolved.