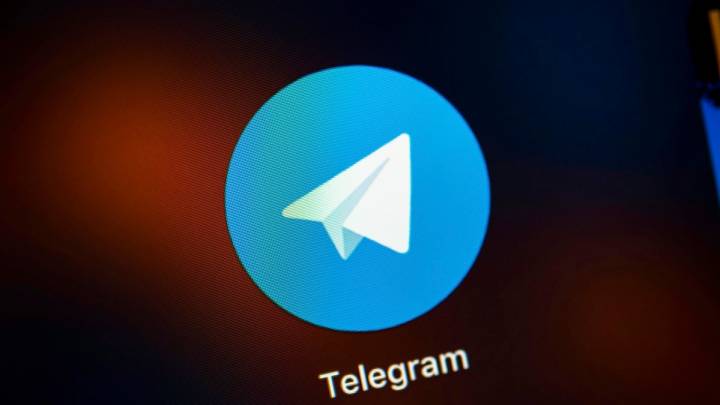 Created by Russian-born developers, encrypted chat app Telegram is one of the most popular instant messaging apps on iPhone and Android. But Russia has Telegram in its sights for the company’s refusal to share encryption keys with the state’s FSB intelligence agency.

Telegram is officially banned in Russia right now, and the country has gone as far as to block Amazon and Google services to prevent Telegram access. On top of that, the local telecom regulator is asking both Apple and Google to remove the Telegram app from the App Store and Google Play.

Roskomnadzor wants Apple and Google to remove the app from app stores available in Russia, following the recent ban on Telegram, according to Reuters.

It’s likely that at least Apple, which is known to have complied with censorship laws in China, will comply with Russia’s censurious request.

What’s strange about the whole thing is that Telegram isn’t the only encrypted chat app out there. In fact, Apple’s iPhone is encrypted the moment the user creates a password. iMessage and FaceTime are also encrypted apps on the iPhone.

There are plenty of other examples of encrypted services that are available around the world, Russia included, that the country has not banned. It’s unlikely that these services have provided FSB with encryption keys.

Not to mention that asking Apple to ban an app is one thing, but demanding access to iMessage is quite another. Not even the FBI managed to force Apple to create iOS backdoors.

So why is Russia going after Telegram in particular? The fact that its founders are Russians, and have had previous clashes with competitors and the government may be the real reason.

The removal of Telegram is sure to benefit other Russian-based apps, including Mail.ru, which happens to have purchased Russian social network VK, which was created by the same Nikolai and Pavel Durov brothers. You’ve guessed it, the Durovs, who’re no longer based in Russia, are behind Telegram too. Mail.ru’s takeover of VK wasn’t that friendly either, people say. It’s also worth noting that Mail.ru is controlled by Alisher Usmanov, who happens to be close to Russian president Vladimir Putin.

Earlier this week, the same Roskomnadzor blocked millions of domains and IP addresses belonging to Amazon and Google’s clouds to shut down Telegram. In the process, the telecom regulator took down various other services and other games operating on the same cloud infrastructures.

In March, Telegram announced that more than 200 million people use the instant chat app each month.