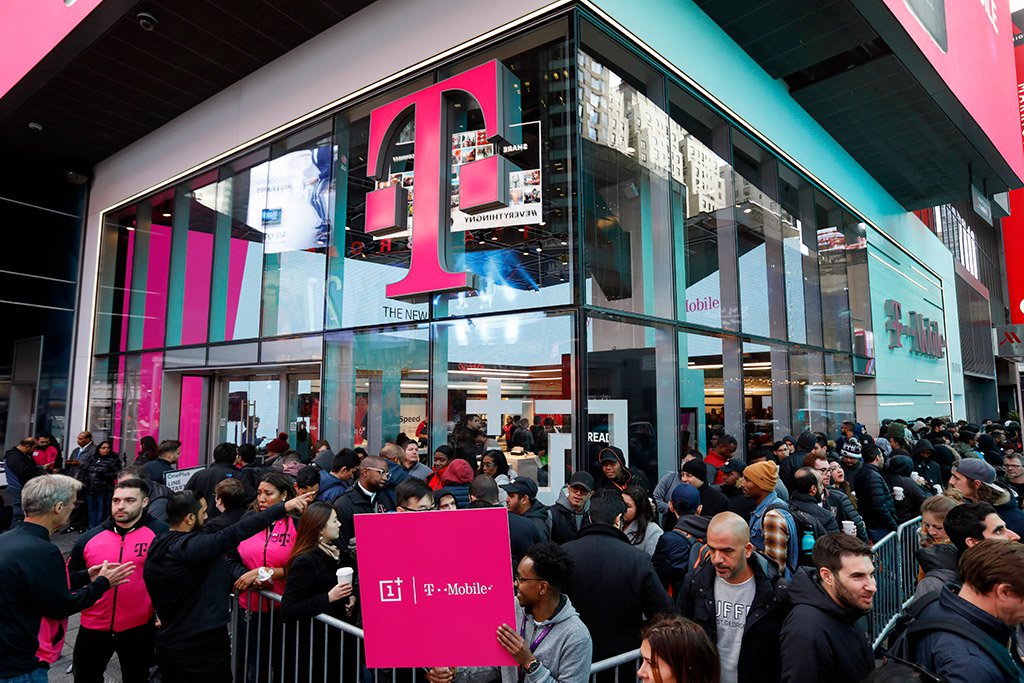 Despite some ongoing and vociferous opposition to T-Mobile and Sprint’s brewing merger, the U.S. Department of Justice today officially approved it. Notably, the approval comes just a few weeks after the Antitrust Division within the DOJ recommended that the $26.5 billion merger be blocked. Incidentally, the FCC indicated that it was amenable to the merger this past May.

There are, naturally, some caveats worth mentioning with respect to the DOJ approval. First and foremost, the merger hinges on Sprint divesting itself from Boost Mobile, Virgin Mobile, and its own prepaid phone business. Additionally, some of T-Mobile and Sprint’s spectrum will be handed over to Dish.

Under the terms of the proposed settlement, T-Mobile and Sprint must divest Sprint’s prepaid business, including Boost Mobile, Virgin Mobile, and Sprint prepaid, to Dish Network Corp., a Colorado-based satellite television provider. The proposed settlement also provides for the divestiture of certain spectrum assets to Dish. Additionally, T-Mobile and Sprint must make available to Dish at least 20,000 cell sites and hundreds of retail locations. T-Mobile must also provide Dish with robust access to the T-Mobile network for a period of seven years while Dish builds out its own 5G network.

Despite the DOJ’s approval, the merger won’t be 100% official until an ongoing lawsuit involving 13 state attorneys general is resolved. That particular trial is slated to begin in early October. As you may have guessed, the main argument among those who vehemently oppose the deal is that it will reduce competition and ultimately raise costs for subscribers.

The T-Mobile and Sprint merger would not only cause irreparable harm to mobile subscribers nationwide by cutting access to affordable, reliable wireless service for millions of Americans, but would particularly affect lower-income and minority communities here in New York and in urban areas across the country.

Some also argue that a T-Mobile and Sprint merger, by virtue of reducing competition, might signal the end for unlimited plans.

The argument that the merger will harm consumers is particularly interesting, if not ironic, given that both Sprint and T-Mobile have traditionally exceptionally consumer-friendly compared to other mobile carriers.

On the flip side, company spokespeople for both T-Mobile and Sprint have articulated that the merger will benefit consumers insofar that it will facilitate and hasten the arrival of 5G to the masses.