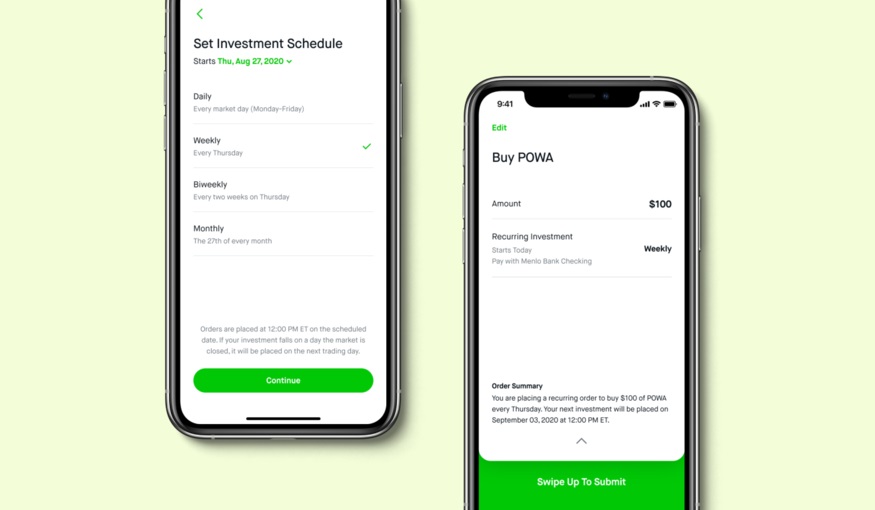 Robinhood is at the center of an epic stock market-related scandal that includes everyone’s favorite “stonk” right now. The company, which has a big IPO planned, was the weapon of choice for many retail investors until last week when everything changed. In a move that appeared to be contrary to its mantra of making trading available to everyone and to its name, Robinhood found itself helping the rich. That’s how thousands of retail investors saw it when Robinhood slapped trading restrictions on GameStop and other stocks last week, prompting calls from congressional hearings, class action suits, and general mockery on Reddit.

Robinhood on Wednesday released its Super Bowl ad online, a major advertising campaign that would have totally worked if Robinhood hadn’t decided to blatantly disregard its own messaging, which is at the core of the new commercial.

Retail investors have been at war with Wall Street over several stocks, although it’s GameStop that saw most of the action. Inspired mainly by a popular Reddit group, retail investors have been buying up GameStop shares in the past few weeks, rallying GME against short pressure from hedge funds. The price rose dramatically as the stock was oversold, and this caused incredible demand. For some Redditors, it was all personal, with many asking buyers to hold the stock so that Wall Street would suffer more losses.

The Robinhood app that’s available on iPhone and Android allows anyone to trade stock commission-free, and it turned out to be the weapon of choice for many retail investors looking to take advantage of the situation and/or fight Wall Street at its own game.

In the GME frenzy that followed, Robinhood found itself in a precarious position that forced it to take drastic measures. In the process, it appeared as though the company was colluding with Wall Street to stop retail investors from buying stock. Robinhood limited users’ ability to buy GME and other stock, though investors were still allowed to sell. Robinhood never fully explained what made it implement those restrictions, and many speculated that its own investors were pressuring the company. It turned out that Robinhood was facing an imminent financial collapse, according to reports that said the company had to raise more than $1 billion on short notice last week from banks and its own investors.

Facing massive pressure from politicians, celebrities, and its own customers, Robinhood reenabled GME trading on Friday, but strict limits were still in place. Many people criticized the company online, with thousands of users leaving negative reviews on the Google Play store. Google reportedly removed around 100,000 1-star reviews, but they returned soon after.

This brings us to Wednesday’s release of Robinhood’s new Super Bowl ad. The commercial is titled “We are all investors” and was likely finalized before last week’s scandal. The 30-second ad is exactly what you expect from the company. A message that anyone, anywhere, can trade anything. And Robinhood is there to make it work. Here’s the description Robinhood posted for the video:

The world of finance is changing—and we’re staying true to our mission. We’re in this for the early morning jogger. The midday study breaker. The late-night nursery rhymer. Because you already invest in yourself every day. We are all investors.

The irony is that nobody could buy GME and other stock last Thursday, no matter where they were. Trading was still crippled on Friday as the share price crashed, and it’s still crippled now.

Unsurprisingly, the video has the comments disabled. But what is somewhat surprising is that the video doesn’t show counts for likes and dislikes. In the first minutes after the clip was posted, it gathered over two thousand dislikes along with a few hundred likes, but the counts were no longer displayed at the time of this writing. The backlash against Robinhood is still very real, and no amount of Super Bowl ads will fix that.