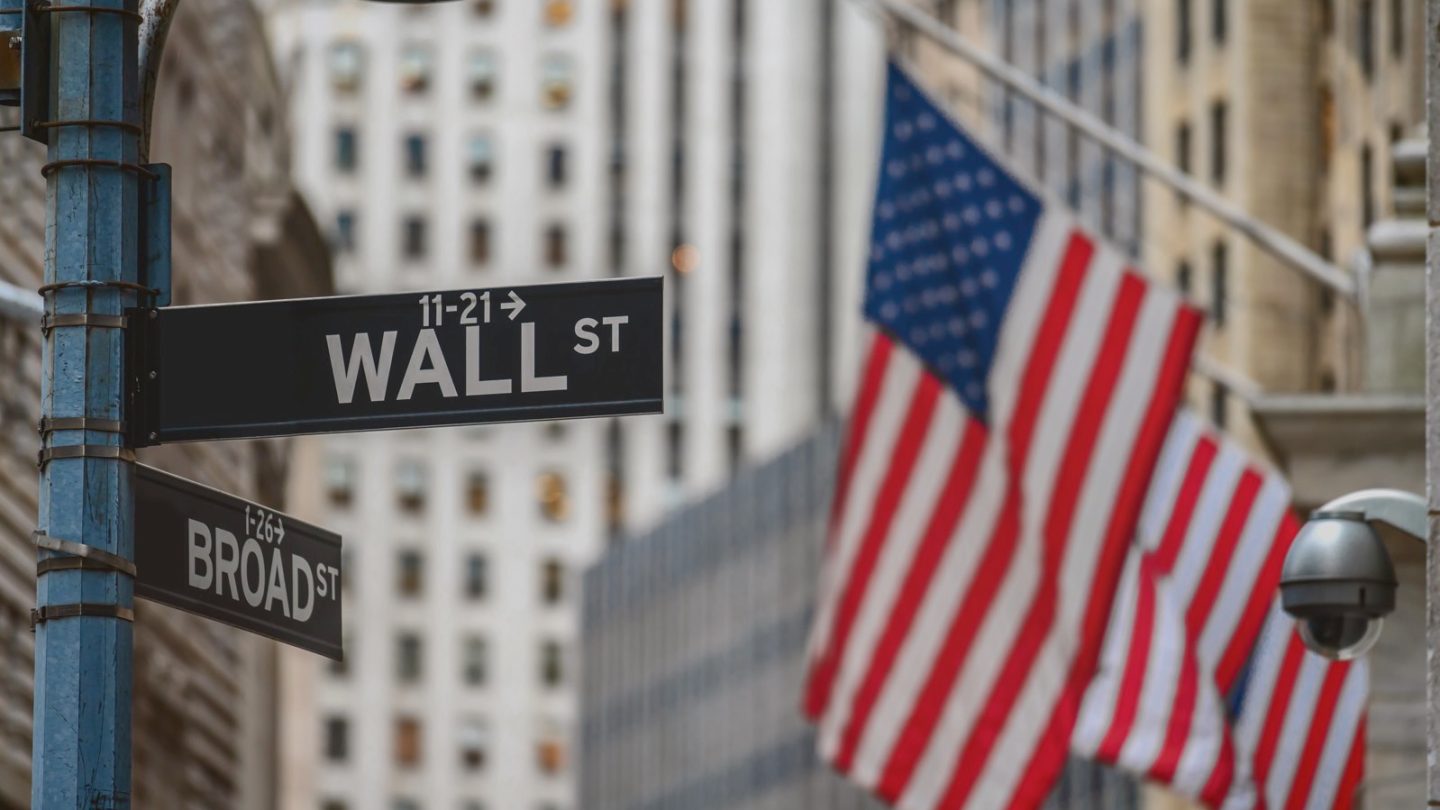 GameStop stock has been the talk of the town for several days now, with the share price rising more than 1,700% since December. The retailer hasn’t done anything, in particular, to drive up demand in such a manner, which saw the company’s market value going from $2 billion to $24 billion in just a few days. In fact, many Wall Street professional traders have shorted GME stock in previous years looking for a big payoff — they borrowed stock to sell to anyone interested, hoping to repurchase them at lower prices. The investment fund shorted more than 100% of available stock, which is possible in the business. Most people might not have been aware of the move, but a group of Redditors spotted the short action against GameStop and started buying stock. They knew the more stock they’d buy, the higher the price will rise in response. That’s because those professional Wall Street firms would have to hedge their shorts by also buying the stock. This is the short story of the GME short squeeze that we’re currently witnessing.

GME shares closed at $347.51 on Wednesday, following a $380 high, and the battle for control will continue for a few more days as the week and month draw to a close. Each side will try to convince those people who aren’t involved in this invisible war that they’re on the right side of things. Yes, even Wall Street pros will claim that a Reddit army of millions of people who can buy GME stock on their iPhone and Androids is manipulating the stock, which is a marked change in discourse. It’s usually retail investors that point the finger to Wall Street funds for allegedly manipulating markets. What Wall Street fails to understand is that this time it’s different. It’s personal.

Browsing through Reddit, you’ll find all sorts of stories from regular retail investors armed with a phone, a limited amount of capital, and the willingness to buy GME just so that Wall Street can’t have its way with the stock. While profits are definitely an exciting prospect for many of them, there are those who seem to mind more about being able to fight Wall Street and beat them at their own game. It’s not coming from political convictions or some desire for anarchy. It comes from a common experience that impacted everyone.

A Redditor who goes by the name of ssauron explained that he’s doing all of this — investing in GME against Wall Street — because of his experience during the 2008 crisis.

I was in my early teens during the ’08 crisis. I vividly remember the enormous repercussions that the reckless actions by those on Wall Street had in my personal life, and the lives of those close to me. I was fortunate – my parents were prudent and a little paranoid, and they had some food storage saved up. When that crisis hit our family, we were able to keep our little house, but we lived off of pancake mix, and powdered milk, and beans and rice for a year. Ever since then, my parents have kept a food storage, and they keep it updated and fresh.

The person explains how his family coped with those years and how they helped those people they could help. The Redditor then went on a tirade against Melvin Capital, the main investment fund shorting the GME stock right now, saying that it stands “for everything that I hated during that time.”

I bought shares a few days ago. I dumped my savings into GME, paid my rent for this month with my credit card, and dumped my rent money into more GME (which for the people here at WSB, I would not recommend). And I’m holding. This is personal for me, and millions of others. You can drop the price of GME after hours $120, I’m not going anywhere. You can pay for thousands of reddit bots, I’m holding. You can get every mainstream media outlet to demonize us, I don’t care. I’m making this as painful as I can for you.

The WallStreetBets community got more than two million members in just a few days — currently, more than 4.3 million people can read posts like ssauronn’s, and others like it. Wall Street should do it too — and they probably are.

What seems to be clear is that many people in that forum are like ssauronn, and many have gone through similar personal experiences. Rising the GameStop share price to beat Wall Street and possibly make some money is their way to pay Wall Street back for the biggest economic recession they’ve witnessed so far.

The GameStop stock priced neared $500 in premarket trading, signaling that Reddit isn’t ready to surrender. The Redditor’s post got over 75,000 likes and more than 5,000 comments at the time of this writing. Here it is in full:

An Open Letter to Melvin Capital, CNBC, Boomers, and WSB from wallstreetbets