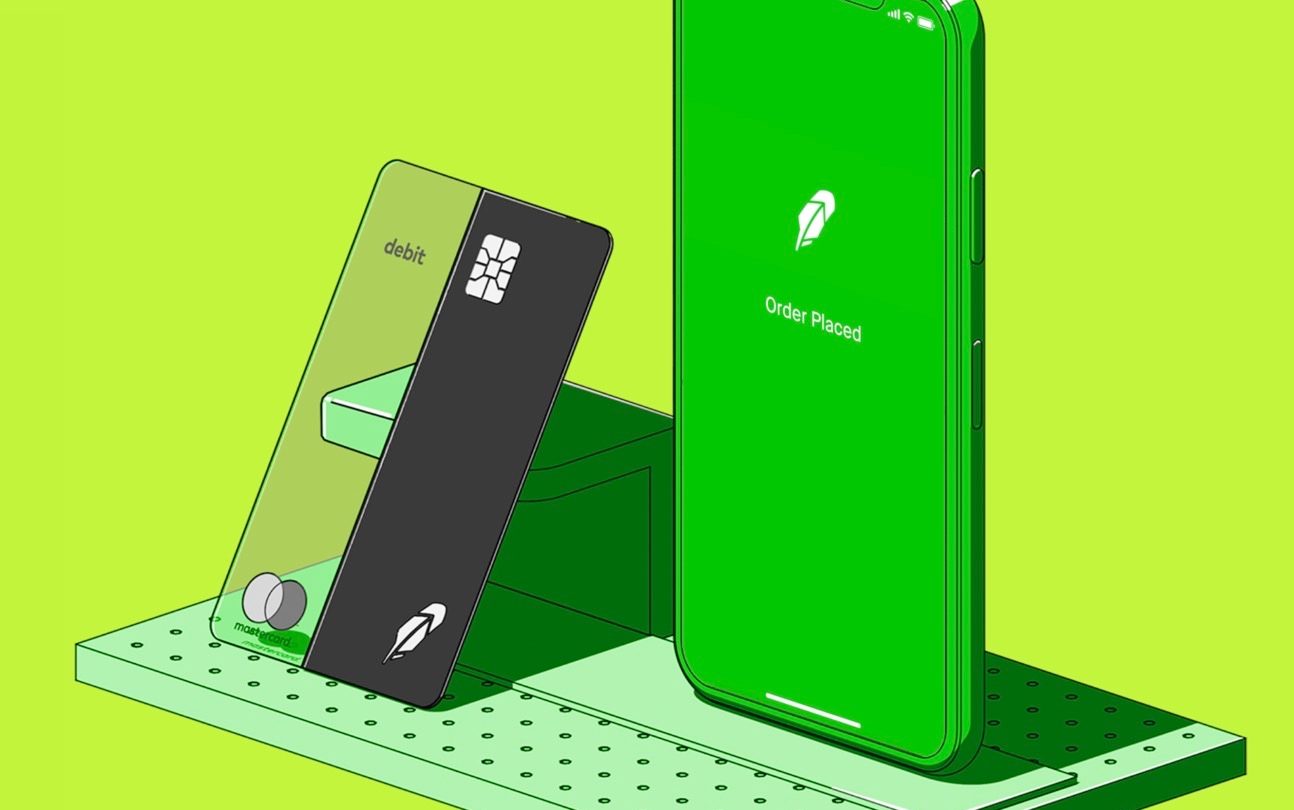 The GameStop (GME) short squeeze saga continues on Friday after a tumultuous Thursday that brought new developments to the Reddit vs. Wall Street battle in the stock market. GameStop’s share price reached $480 on Thursday and ultimately closed at $193.60 after going as low as $112. But many retail investors who use mobile apps on iPhone and Android to invest found themselves unable to participate in the ongoing price tussle.

Brokerages, including Robinhood, announced an unexpected restriction on GME trading that also covered several other “meme stocks” popular with the group of Redditors. Buying GME stock (and other shares) was halted, but selling was still allowed, with many people calling it a manipulation of the trading process. Robinhood was not alone to disable buying of GME and other stocks in its apps, but being the most popular trading tool with the Reddit group, it received the most criticism online on Thursday. A day and $1 billion later, Robinhood is ready to reenable GME trading n Friday.

After Robinhood confirmed it would restrict GME share buying on Thursday, a wave of criticism hit the company. People filed suits, Android users left one-star reviews in the Google Play store, others protested at the company’s headquarters, and celebrities blasted Robinhood on social media. Politicians came together to denounce Robinhood’s actions. Representative Alexandria Ocasio-Cortez and Senator Ted Cruz agreed on the matter, a highly unusual side-effect of this week’s GME roller coaster ride.

Robinhood might have had a good reason to halt the buying of GME and other meme stocks, but it failed to properly explain it to the crowds of angry users who were no longer able to fight Wall Street at its own game. Many blamed Robinhood’s investors for interfering with trading and, thus, manipulating the market. The company said it limited GME trading because of “financial requirements, including SEC net capital obligations and clearinghouse deposits.”

Robinhood does not charge users commissions on trades, which explains why it is so popular with smartphone users. The company passes information from trades to bigger brokerages, including Citadel, who then pay Robinhood for fulfilling those stock orders.

Less than a day later, Robinhood announced that it would restore GME purchasing abilities. “Starting [Friday], we plan to allow limited buys of these securities,” Robinhood said, per The New York Times. “We’ll continue to monitor the situation and may make adjustments as needed.”

The language used indicates that some restrictions could always apply in the future. Robinhood cited the high volatility in GME and other stocks as the reason it restricted trading. GME is already trading at around $350 pre-market, at this time of writing, proving that the volatility is still there.

A separate New York Times report explains that Robinhood was in dire need of cash following this week’s events and raised $1 billion from its investors, including Sequoia Capital and Ribbit Capital. The investors will receive additional equity in Robinhood at a discounted valuation tied to Robinhood shares’ price when the company goes public.

The report also notes that Robinhood had to draw on a credit line from six banks on Thursday, raising between $500 million and $600 million to meet higher margins from its central clearing facility for stock trades. That wasn’t enough, however, and Robinhood contacted its investors to raise more cash.