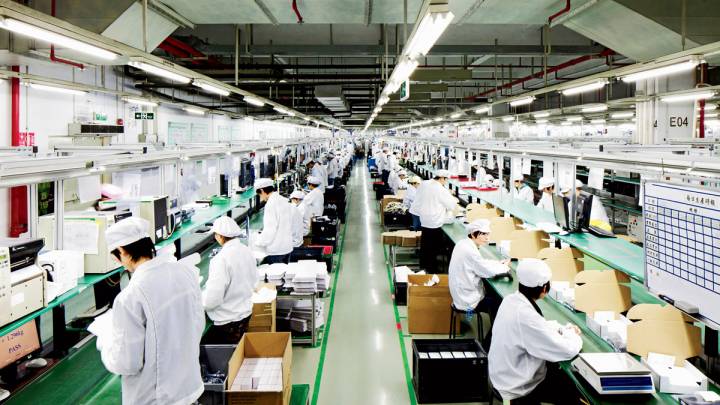 Tsai, a former senior manager at Foxconn, stole and then sold some 5,700 iPhones in recent years, which netted him and his accomplices about $1.56 million. An internal audit at Foxconn discovered the scheme earlier this year, and Tsai now faces a maximum sentence of 10 years in prison.

MUST SEE: How to enable the secret emoticon keyboard hiding in your iPhone

Tsai worked in a testing department, AFP reports, where he instructed eight employees to smuggle out thousands of iPhone 5 and iPhone 5s units that were supposed to be destroyed. He then sold the phones to stores in Shenzen between 2013 and 2014.

Foxconn reported the case to authorities after discovering the issue during an internal audit. Tsai was questioned upon his return to Taiwan, and has since been released on bail. He’s now awaiting trial on breach of trust charges.

Foxconn is the largest electronics manufacturer in the world and Apple’s primary supplier of iPhones. The lucrative iPhone contract does not extend to Foxconn’s employee, though; the giant company has been criticized in the past for its low wages and poor working conditions.

Tsai isn’t the only former Foxconn employee to be charged with breach of trust. In 2014, five Foxconn employees faced similar charges after soliciting more than $5 million in kickbacks from Foxconn suppliers in exchange for clearing quality checks and buying equipment. They were sentenced by a court in Taipei last month to up to 10 years and six months in prison each.