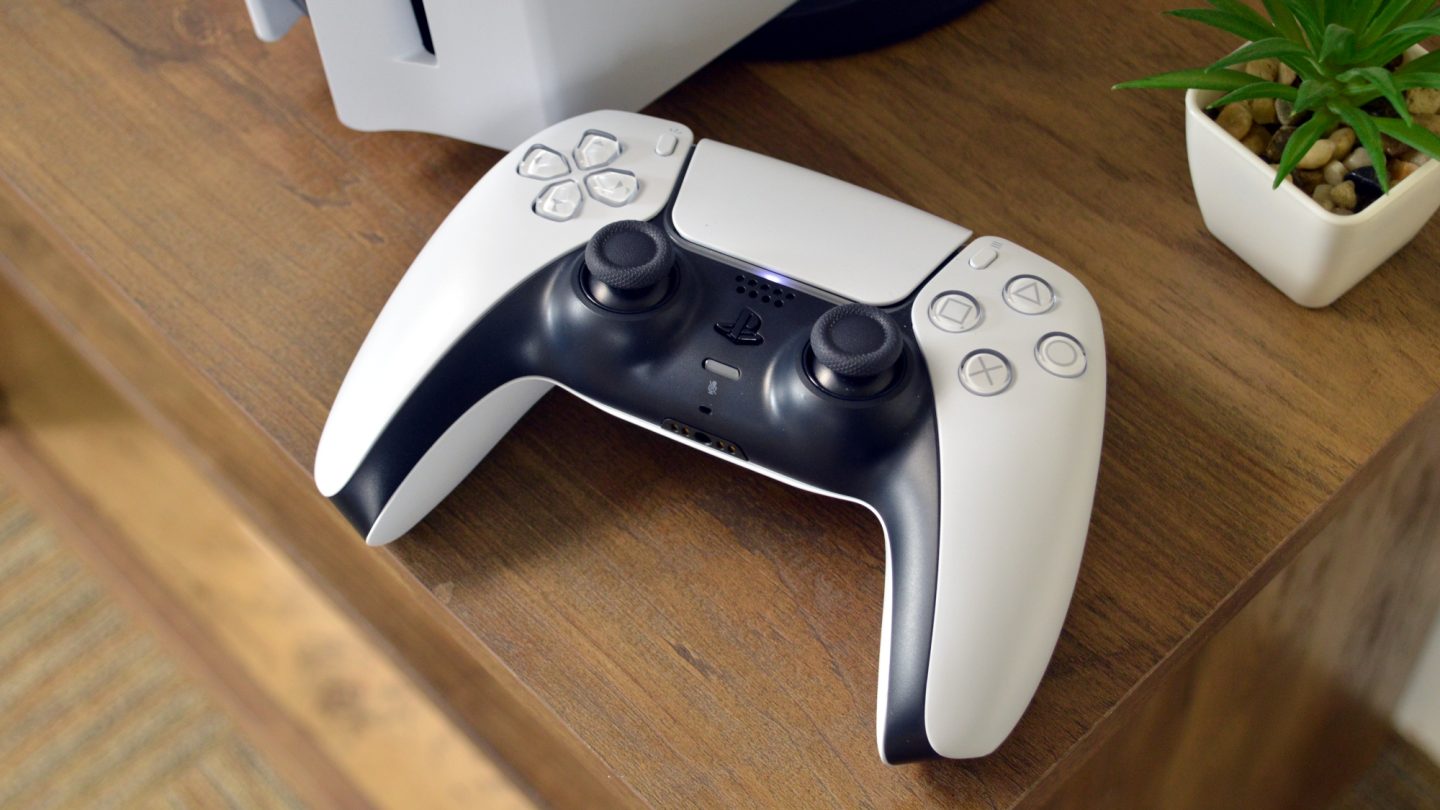 Following months of speculation, Sony finally announced its revamp of the PlayStation Plus service in March. Sony will now give PS4 and PS5 owners three plans to choose from, two of which include hundreds of additional games from current and old generations. Last month, Sony wasn’t ready to reveal the release dates of the new plans. But on Friday, Sony shared its release “targets” for PS Plus Premium, Extra, and Essential.

On Friday, Sony updated its blog post announcement regarding the PS Plus Premium, Extra, and Essential plans. These dates are just targets, so they could change, but this is when Sony is planning to launch its revamped PS Plus around the world:

Again, these are just the dates that Sony is currently targeting. The fact that Sony is using this language suggests that there’s a chance the release dates end up getting pushed back. So don’t get your hopes up for a June 13th launch in the US quite yet.

How do the new plans work?

The first plan is PlayStation Plus Essential, which costs $9.99 a month. It offers the same benefits that PS Plus members are getting currently: Two free games a month, exclusive discounts, cloud storage for saved games, and online multiplayer access.

PlayStation Plus Extra is up next at $14.99 a month. In addition to all of the perks above, PS Plus Extra also adds a catalog of up to 400 PS4 and PS5 games that members can download to their consoles at any time. This large catalog includes first-party games from PlayStation Studios as well as third-party games from other publishers.

The third and final tier, PlayStation Plus Premium, comes in at $17.99 a month. Everything listed above is also part of this tier, but the Premium members also get up to 340 additional games. These include PS3 games that can be played via cloud streaming and classic PS2, PS1, and PSP games that can be downloaded or streamed. The Premium tier also has game trials so members can try new games before they buy them.

In select markets without cloud streaming, there is also a Deluxe tier. It has all of the same benefits as Premium, but costs less and won’t include PS3 games.

Unlike Xbox Game Pass, Sony does not play to release first-party PlayStation games day-and-date on its pricier PS Plus plans. If you want to play God of War: Ragnarok or Marvel’s Spider-Man 2 at launch, you’ll have to pay full price for those games.