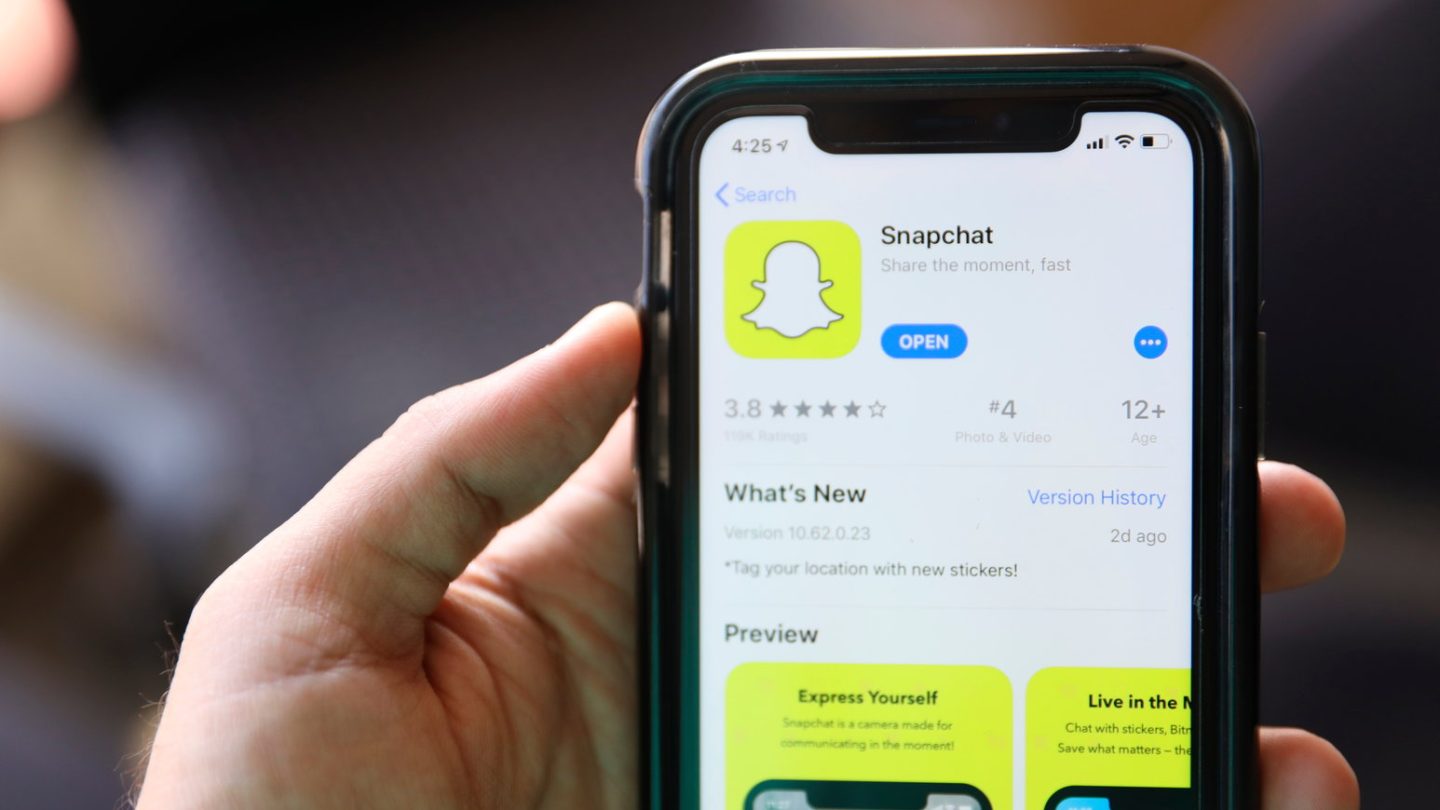 Some of the biggest viral Internet sensations this year have been apps like Gradient and Face App that use an image of someone’s face to either dramatically age them or show how closely they resemble someone else’s face. Indeed, social media feeds got taken over almost overnight by the success of both apps, particularly Face App — with celebrities ranging from the Jonas Brothers to Gordon Ramsay getting in on the act and showing their followers what they’d look like as senior citizens. Snapchat has enjoyed a measure of that same kind of success, with its baby filter earlier this year revealing what you’d look like as an adorable little tyke. Users would come to the app, use that filter and then share the image it produced widely across other social media platforms, for a degree of virality the company is hoping its new ‘Time Machine’ lens can replicate.

You should see this new Snapchat lens in the carousel at the bottom of the app starting today, as it’s now rolling out to users globally. “Take the selfie of a lifetime,” Snapchat puns in the description box of that YouTube clip above which shows you an example of the new lens in action. Using the slider it provides, you can age yourself from a child to a wrinkled, grey-haired version of yourself.

Lenses like this one and others drive significant growth and engagement for Snapchat, with the company announcing last month that its Lens Studio which allows the Snapchat community to create lenses of their own has been particularly successful. The new ‘Time Machine’ lens was created in-house, though the company says that at the end of the third quarter this year, more than 600,000 lenses had been created through Lens Studio (up from 500,000 at the end of the second quarter).

Not only that, but more than 15% of the Snaps sent every day with Lenses now feature Lenses made by Snapchatters using Lens Studio, with the company touting that “top-performing Community Lenses (reach) billions of views on Snapchat.”

That kind of activity is another reason Snapchat said last month it added 7 million Daily Active Users during the third quarter to reach 210 million DAUs, up from 186 million during the same point in 2018.