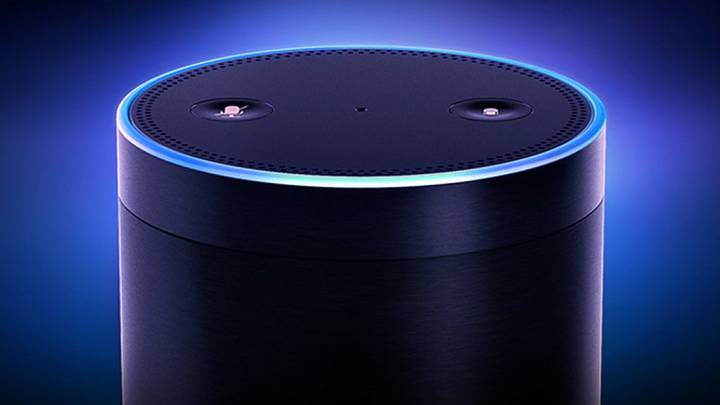 There’s been a bit of conventional wisdom out there up to this point that most people who own smart speakers — which isn’t a majority of consumers, by any means — are mainly using them for somewhat frivolous activities. Like, Hey Alexa, tell me the weather. Play me a song. Tell me what’s on my schedule today. Somewhat helpful tasks that, okay, make your day slightly better, but your life wouldn’t be meaningfully worse if you didn’t have a smart speaker to help with those things, right?

New research out today from Adobe Analytics helps paint a deeper (and interesting) picture of the state of smart speaker ownership at the moment — which, for one thing, is continuing to grow. More than a third of consumers now apparently own one, up from 28 percent in January. What’s more, the research is forecasting that almost half of U.S. consumers will own a smart speaker after the 2018 holiday season, when most of the buying for this type of product tends to occur.

Now, as far as what people are using them for:

According to the Adobe research, a little less than half of users report relying on smart speakers to do online searches as well as to check in on the news. Around a third also use them to control their smart homes and to check traffic.

Almost half do product searchers and research, which of course feeds e-commerce, while some 32 percent compare prices and a little less than a third use them to hunt for store information.

“Adobe’s new survey shows that voice is becoming increasingly interwoven into our cultural fabric and how consumers engage with the world around them,” says Heidi Besik, who works in product marketing for Adobe Analytics. “As a society, we are realizing that the usefulness of voice assistant technology can far outweigh the initial awkwardness felt when talking to devices in front of others, and the growth in smart speaker usage has had the most impact in driving this forward.”

What’s more, she adds, since consumers are starting to move beyond basic activities like using smart speakers to play music, it’s incumbent on major brands to start paying attention to voice as a key channel, along with their website and mobile presence. “If they don’t move quickly, many will miss the boat like they did when smartphones suddenly became ubiquitous.”