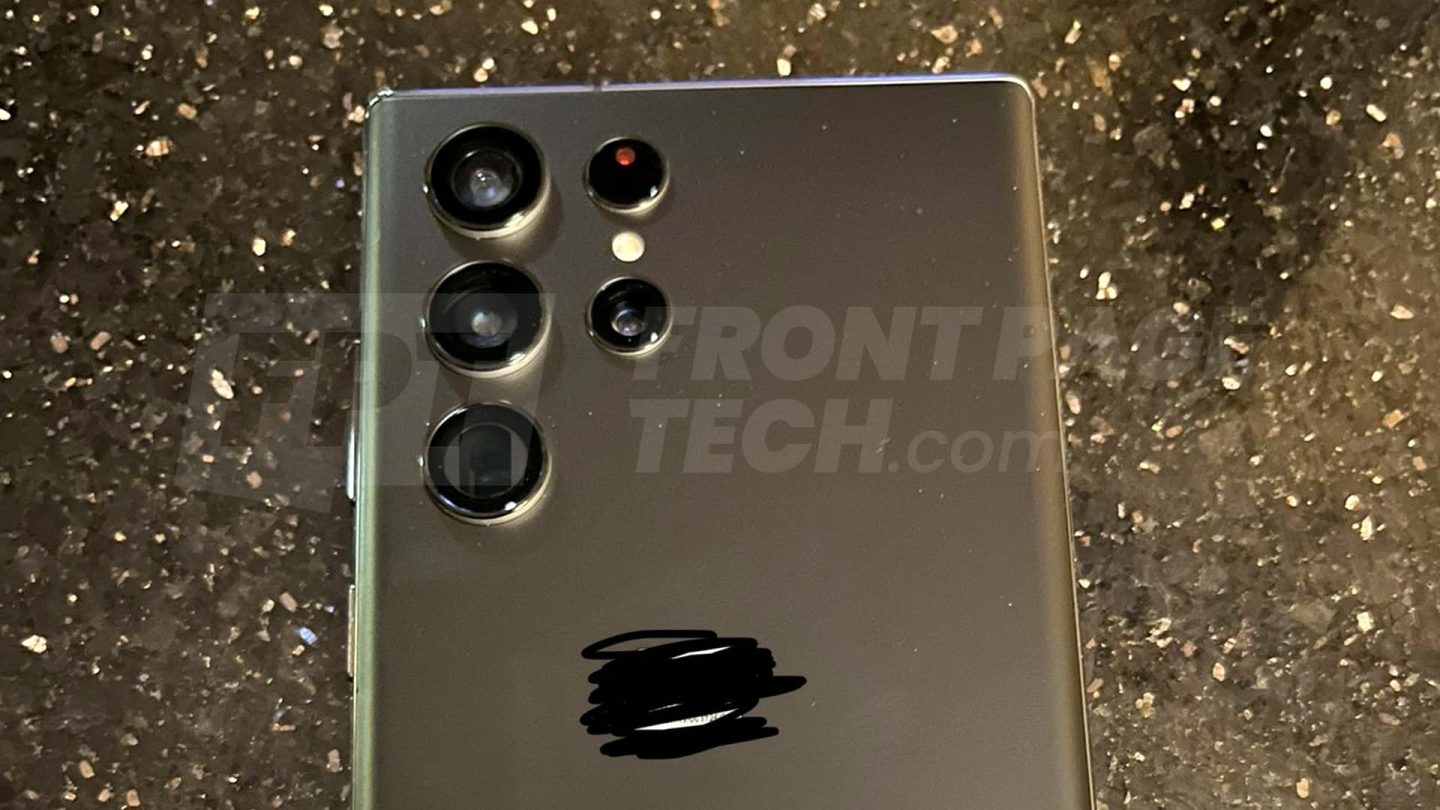 With the launch set for early next year, it was only a matter of time before the Galaxy S22 leaked. On Friday, Jon Prosser published the first images of the final model of the Galaxy S22 Ultra on Front Page Tech. Prosser doesn’t actually have the model on hand, but confirmed with multiple sources that the leak was legitimate. As expected, the most notable change comes on the back of the phone. But the earliest leaks have been debunked, as there is no P-shaped camera array.

As you can see in the images Jon Prosser shared, Samsung has apparently given up on attempting to design around rear cameras. Instead, the cameras, the flash, and the laser autofocus are all bunched together in the top-left corner. Providing the images actually turn out to be accurate, this is the third generation in a row that Samsung will have changed the look of the rear camera array.

The other major change is the addition of the S Pen. As the leaks suggested, Samsung is building an S Pen into the Galaxy S22 Ultra. This will obviously fuel the already raging speculation that the company is (at least temporarily) retiring the Galaxy Note line. There’s an S Pen slot at the bottom of the phone where S22 Ultra owners can store the accessory when they aren’t using it. As a result, the S22 Ultra is going to be noticeably thicker than its most recent predecessors.

There was also some speculation that the Galaxy S22 Ultra would feature flat edges. The edges on this device are clearly curved, so consider that rumor quashed. Otherwise, while the S22 Ultra is certainly a change of pace from the S21 Ultra, it’s far from unrecognizable.

Prosser says Samsung plans to announce the Galaxy S22 series in the second week of February 2022. SamMobile came out with a similar report last week.

You can see Jon Prosser talk about the leaked images in the latest episode of Front Page Tech: