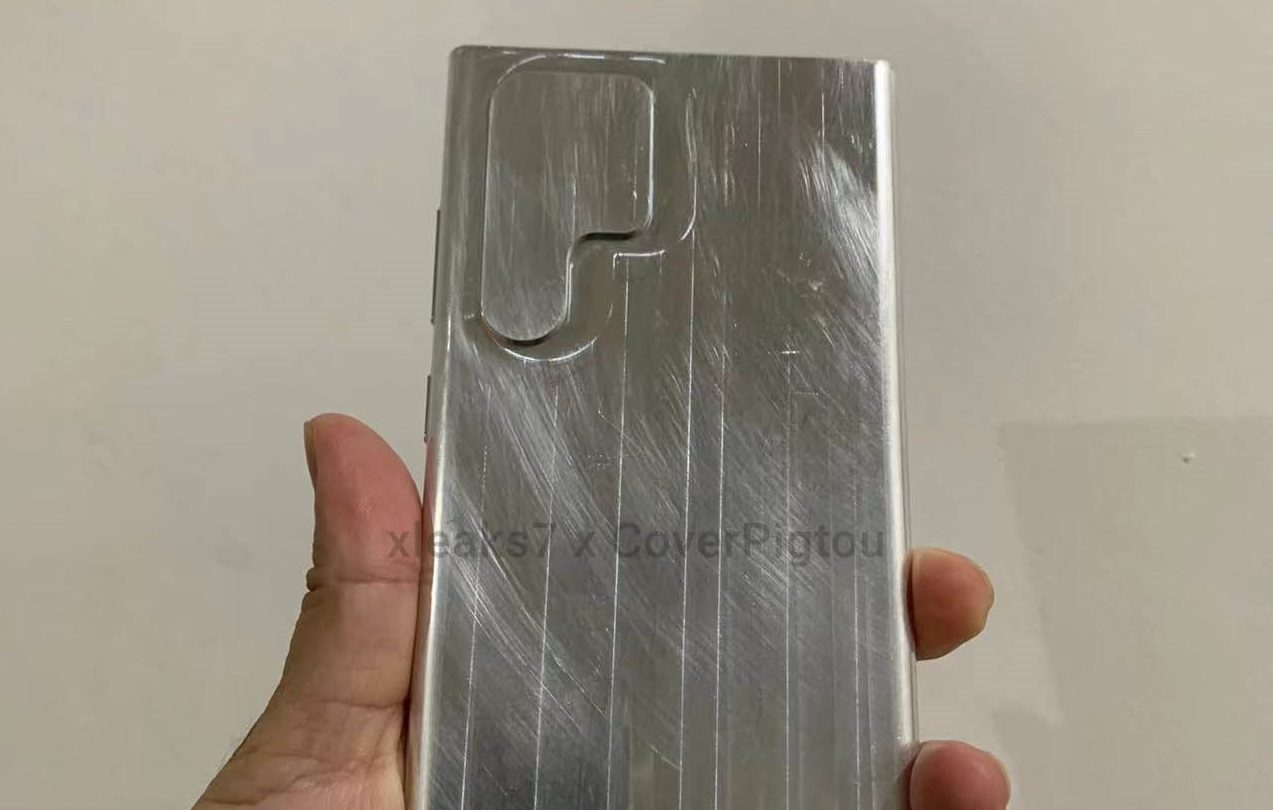 Samsung’s shift to foldable phones has been one of the most interesting storylines in the industry in recent years. The Galaxy Z Fold and Z Flip lines are here to stay. But in order to dedicate the necessary resources to its foldable phones, Samsung had to make one major sacrifice. Samsung had to abandon the Galaxy Note line. There was no Galaxy Note in 2021, and we don’t expect to see one in 2022 either. As such, attention has turned to Galaxy S22 Ultra leaks, as it could serve as a competent replacement for the Note with its oversized display and powerful specifications.

Last month, a number of Galaxy S22 Ultra leaks gave us some idea of what to expect from Samsung’s next flagship phone. Most notably, those leaks suggested that Samsung would include a built-in S Pen stylus. The inclusion of the S Pen was the headlining feature of the Galaxy Note, and while the Galaxy S21 Ultra supported the S Pen, there wasn’t a physical slot for the stylus.

A new leak seems to substantiate some of those rumors. Last week, leaker David Kowalski (@xleaks7) teamed up with CoverPigtou to share photos and a video of a Galaxy S22 Ultra dummy model. The new images line up almost perfectly with the renders Digit and Steve Hemmerstoffer published last month. The defining P-shaped rear camera module makes another appearance, as Samsung seemingly plans to change up the design yet again in 2022. CoverPigtou notes that the S22 Ultra will still have a curved screen. The volume and power buttons will also stay on the right side.

Moving to the bottom of the phone, the leak claims that the S22 Ultra will have a speaker grill, a USB-C port, and yes, an integrated S Pen slot. If this turns out to be the case, the Ultra model will have all but replaced the Note line. If this dummy model is accurate, there is certainly enough room for an S Pen slot on the phone. We’ll have to see if future leaks can back this one up.

Finally, CoverPigtou expects Samsung to launch the Galaxy S22, Galaxy S22 Plus, and Galaxy S22 Ultra in early 2022. Samsung released the Galaxy S21 line in January of this year, so unless there are issues with the supply chain, we will be counting on a reveal event in January 2022.

You can watch a short video to see more angles of the Galaxy S22 Ultra dummy model below: