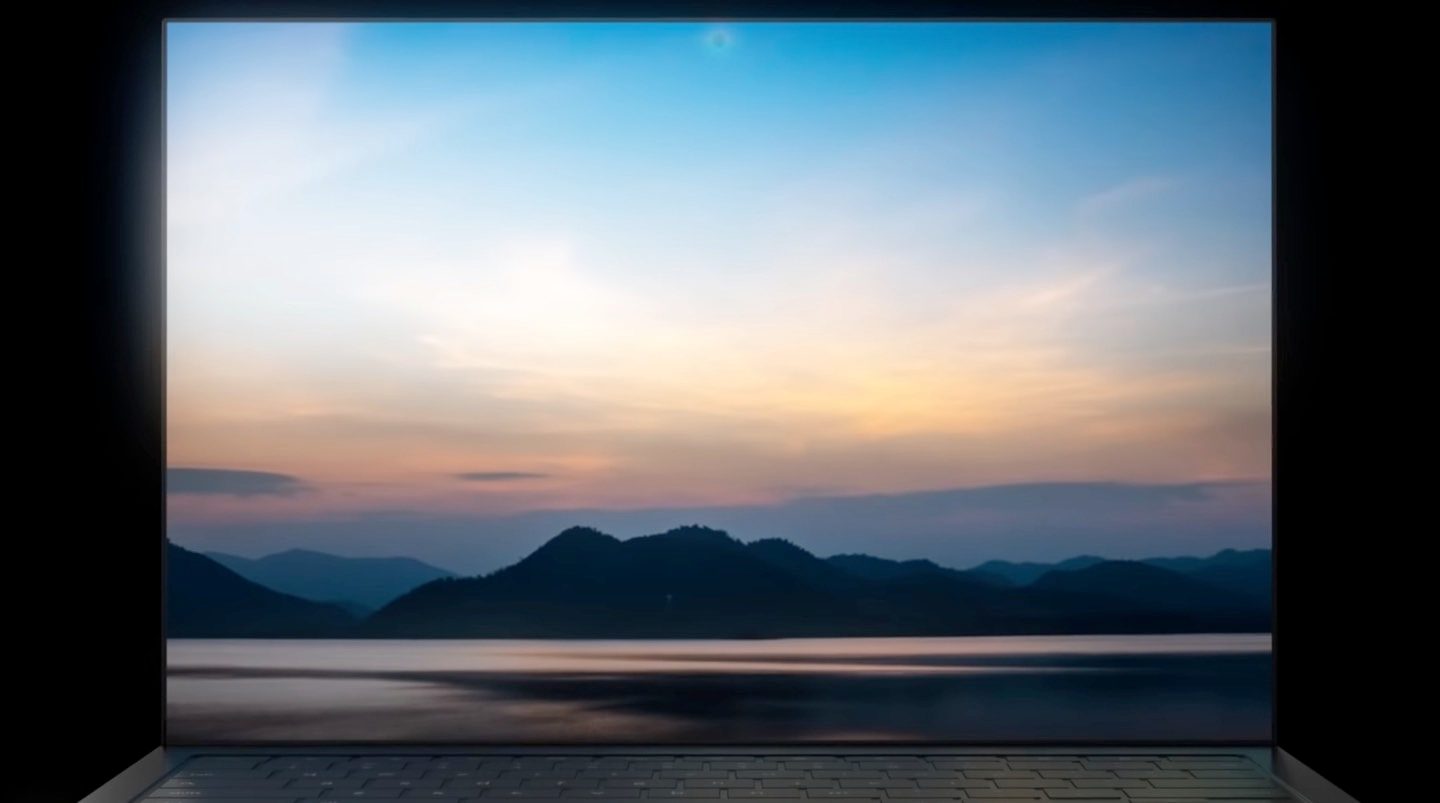 Samsung just announced a brand new Unpacked event where “the most powerful Galaxy” is supposed to be unveiled. Traditionally, Samsung plans Unpacked press conferences for its most important mobile devices. In a non-pandemic year, we’d have two major events, one for the Galaxy S and one for the Galaxy Note. But press events can’t have audiences just yet, and tech companies have reverted to virtual keynotes where new products are live-streamed to the world. Samsung already hosted an Unpacked event for the Galaxy S21 series in mid-January, and then held a similar presser for various Galaxy A-series devices. That’s on top of the CES 2021 presentations it had in early January.

With that in mind, the upcoming Unpacked event likely isn’t for a mobile phone. That’s simply because none of the upcoming Samsung phones or tablets would qualify as the most powerful Galaxy of the year. But we already have leaks that tell us what devices Samsung will introduce in late April.

The Galaxy S21 is currently the most powerful mobile device Samsung has ever made. It has either a Snapdragon 888 or Exynos 2100 processor, the same hardware that will equip other 2021 Samsung flagships. The Galaxy Z Fold 3 and the upcoming high-end Galaxy tablet will likely use the same high-end hardware, processors included. If Samsung were to make a Note 21 version this year, it would also be built on top of the same high-end 2021 chips.

The most powerful Galaxy can only refer to a different type of Samsung device that would feature a different processor. Samsung released a video to tease the Unpacked event, which is very much in line with similar Unpacked clips. We follow a box placed in a delivery truck on its way to a recipient. We never get to see what’s inside the box, but the idea is that we’re looking at something groundbreaking. There’s also a mysterious glow emanating from the box, and the teaser seems to indicate we’re looking at a new laptop.

Samsung announced new OLED screen technology for laptops back in January. The OLED screens come with support for 90Hz refresh rate and under panel camera (UPC) tech. We expect to see more laptops with OLED screens this year, including models coming directly from Samsung.

It just so happens that Samsung’s upcoming laptops have appeared in several leaks that seem to confirm the April 28th Unpacked event will be all about new notebooks.

The Galaxy Book Pro and Galaxy Book Pro 360 designs were revealed on Korea’s regulatory certification site, according to 91Mobiles. The two devices are expected to feature Intel’s 11th-gen Intel Core processors, OLED displays, and Windows 10. The images posted on SafetyKorea (above) are in line with renders that Evan Blass posted online a few weeks ago (below).

Both laptops will come in 13-inch and 15-inch options and in different colorways, including blue and silver (Book Pro) and navy and Gold (Book Pro 360). Other specs include LPDDR4X memory, SSD storage, Intel Iris X graphics, optional Nvidia MX450 discrete GPU, 4G support, and Thunderbolt 4 connectivity. The new laptops will also feature traditional ports, in addition to USB-C. We’re looking at microSD, HDMI, and USB-A connectivity, depending on the model. S Pen stylus support is also part of the package.

Blass just posted additional details about the upcoming Samsung Galaxy laptop lineup, which will include other models. Aside from the Pros, there will be a basic Galaxy Book laptop that will come only in a 15-inch display option and single color. The Book will sport around 17 hours of battery life and retail for under $1,000. The Pro models will feature 20 hours of battery life.

That’s not all, according to SamMobile. Samsung will also unveil two Windows 10 devices running on next-gen ARM processors from Qualcomm. We’re supposedly looking at the Snapdragon 8cx and Snapdragon 7c platforms that will feature built-in LTE connectivity. They might offer better battery life than Intel-based laptops.

Samsung’s laptop-centric press conference will be streamed online on April 28th, at which point Samsung will probably confirm all these leaks.