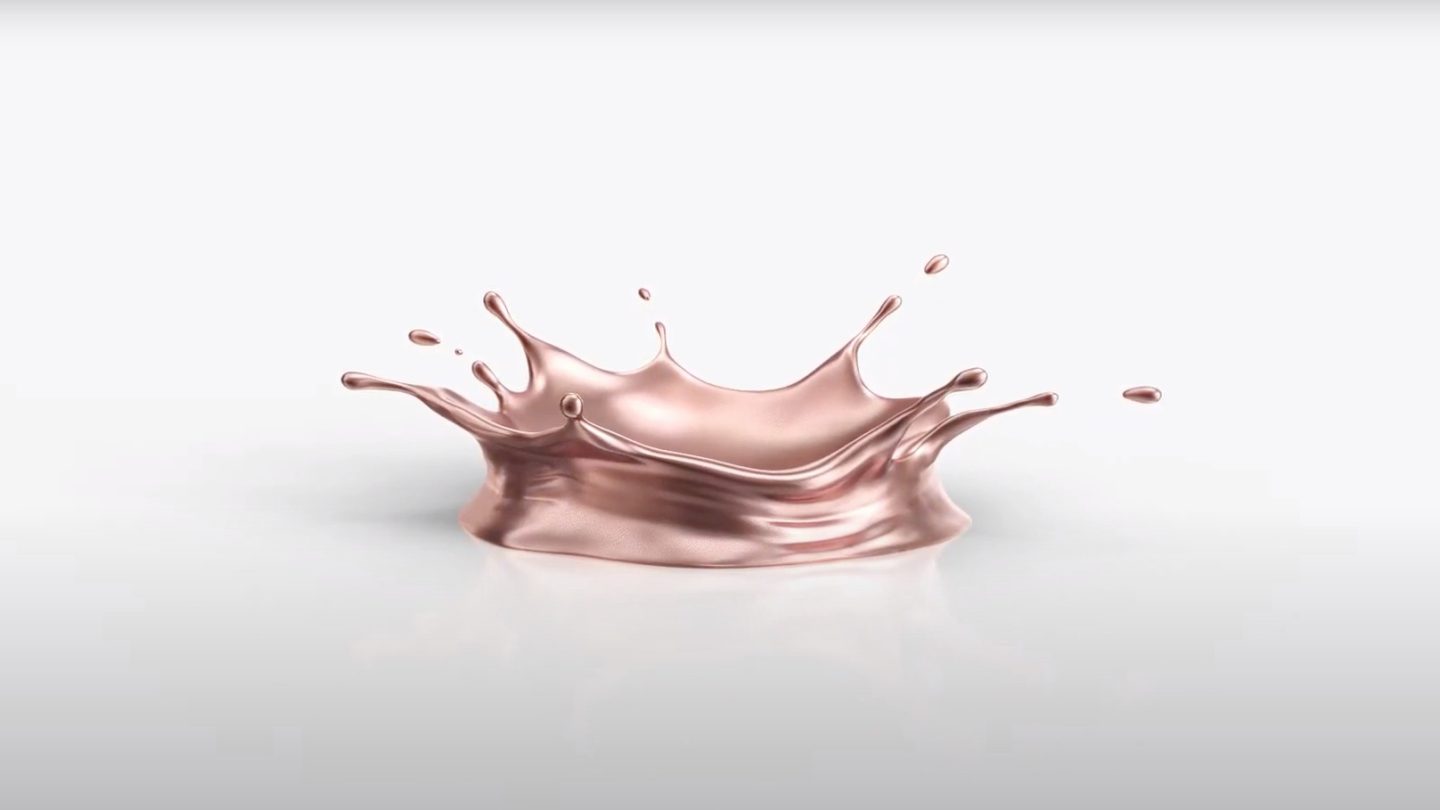 On Tuesday afternoon, Samsung finally confirmed what we’ve known for months: The next Galaxy Unpacked event will take place on August 5th. As early as May, we were hearing that Samsung would announce new hardware before the end of August, and by June, the reports began to settle on August 5th as the date. Samsung finally made it official this week, announcing that a live stream of the event will begin at 7 a.m. PT / 10 a.m. ET.

“The desire to make meaningful connections and to stay productive are constants in a world of change,” the company writes on its website. “Our mobile devices need to be ready to help us stay in touch with what matters most and give us new ways to work and play.” The event will feature the “latest ecosystem of Galaxy devices.”

Although the invitation does not include any details about the new Galaxy devices that will be in attendance, many of the same leaks that said the event would take place on August 5th also revealed that at least four new devices will be making their debut. The least surprising of the selection is the Galaxy Note 20, which leaked so extensively that there probably won’t be any news left for Galaxy Unpacked. In fact, Samsung might’ve spoiled the surprise itself last week, accidentally posting a marketing image of an unannounced phone on its website that just so happens to be the exact same color as the drop of “Mystic Bronze” that we see in the invitation video below:

In addition to the Galaxy Note 20 and the supersized Galaxy Note 20+ (or Ultra), Samsung is also expected to unveil the Galaxy Fold 2, complete with a brand new design. Also, SamMobile reported this week that Samsung will rebrand the Fold line and call the new model the Galaxy Z Fold 2 to fit under the Galaxy Z umbrella alongside the Galaxy Z Flip. There’s even a section of the Samsung website dedicated to the “Galaxy Z” phone series.

Speaking of the Galaxy Z Flip, a 5G model should be introduced at the Unpacked event with some internal upgrades. And rounding out the reveals will be the Galaxy Watch 3, which has been popping up in photos and videos constantly over the last several days. So, while the mystery might be ruined, this should be the biggest event of the year for Samsung, and we’ll finally get to see the devices in action straight from the source.