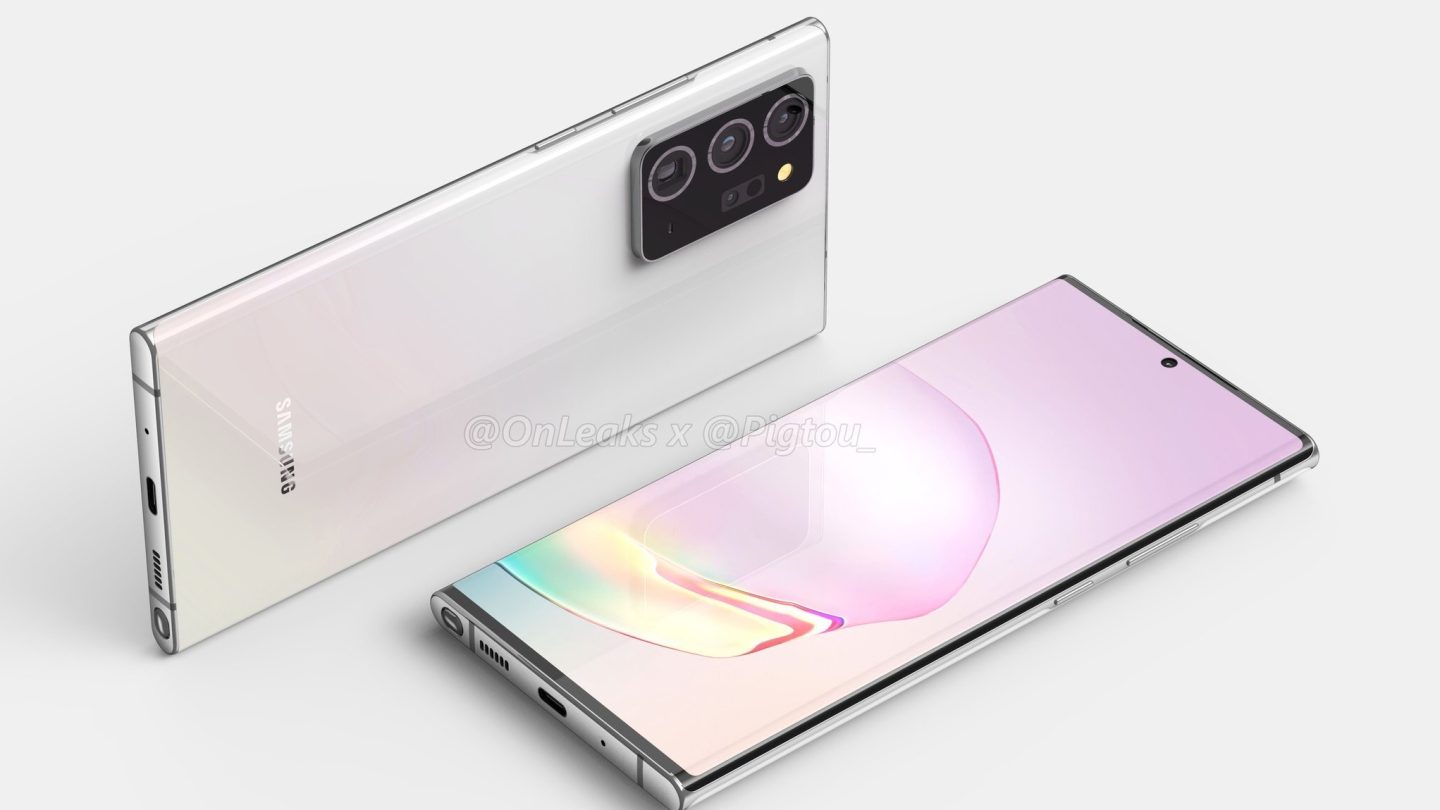 Samsung still has a comfortable lead in the smartphone market over Huawei, Apple, and Xiaomi, but the Galaxy S20 doesn’t appear to have been the company’s biggest success story. Due to the high cost of entry (the cheapest model starts at $999) and the unfortunate timing (the S20 launched just days before the novel coronavirus outbreak turned into a full-blown pandemic), sales have been rather disappointing. That’s why the upcoming launches of the Galaxy Note 20 and Galaxy Fold 2 are so important, and now we might know when they will take place.

According to Korean newspaper The Dong-A Ilbo, Samsung is planning to hold a Galaxy Unpacked event on August 5th, 2020. The event is likely to be virtual, as it would be difficult to invite press from within the country and overseas to an in-person gathering due to the ongoing risks of the novel coronavirus pandemic.

Here’s what a Samsung Electronics employee reportedly had to say about the event: “Internal discussions are taking place, but the plan to hold the Galaxy Unpacked event on August 5 is being reviewed favorably.”

An electronics industry source also chimed in with some information: “As COVID-19 is still spreading and anti-racism protests are worsening in the U.S., this year’s event is likely to be held online.”

Traditionally, Samsung hosts an Unpacked event in New York City to reveal its latest flagship smartphone, but as an earlier report suggested, moving the event online will allow Samsung to avoid any health and safety issues that an in-person gathering might create and give the company more flexibility with the timing of the event.

At the online Unpacked in August, Samsung is expected to announce two Galaxy Note 20 models and a sequel to the Galaxy Fold. One of the Note 20 models is said to have a 6.7-inch display, while the other “Ultra” (or “Plus”) model will supposedly feature a 6.9-inch display. Recent leaks have given us a sneak peek at the designs of the Galaxy Note 20 and Galaxy Note 20 Ultra, and, unsurprisingly, they take plenty of cues from the S20 line. The biggest design change appears to be the look of the rear camera module, as was the case with the S20.

Meanwhile, reports have claimed that the design of the Galaxy Fold 2 will be a notable departure from that of the first Fold. The unsightly notch might be eliminated, the camera might be upgraded, the front display might be larger, and the price tag might actually be cheaper. One of the most recent reports suggested that the Galaxy Fold 2 would start between $1,880 and $1,895 — around $100 cheaper than the Galaxy Fold at launch.