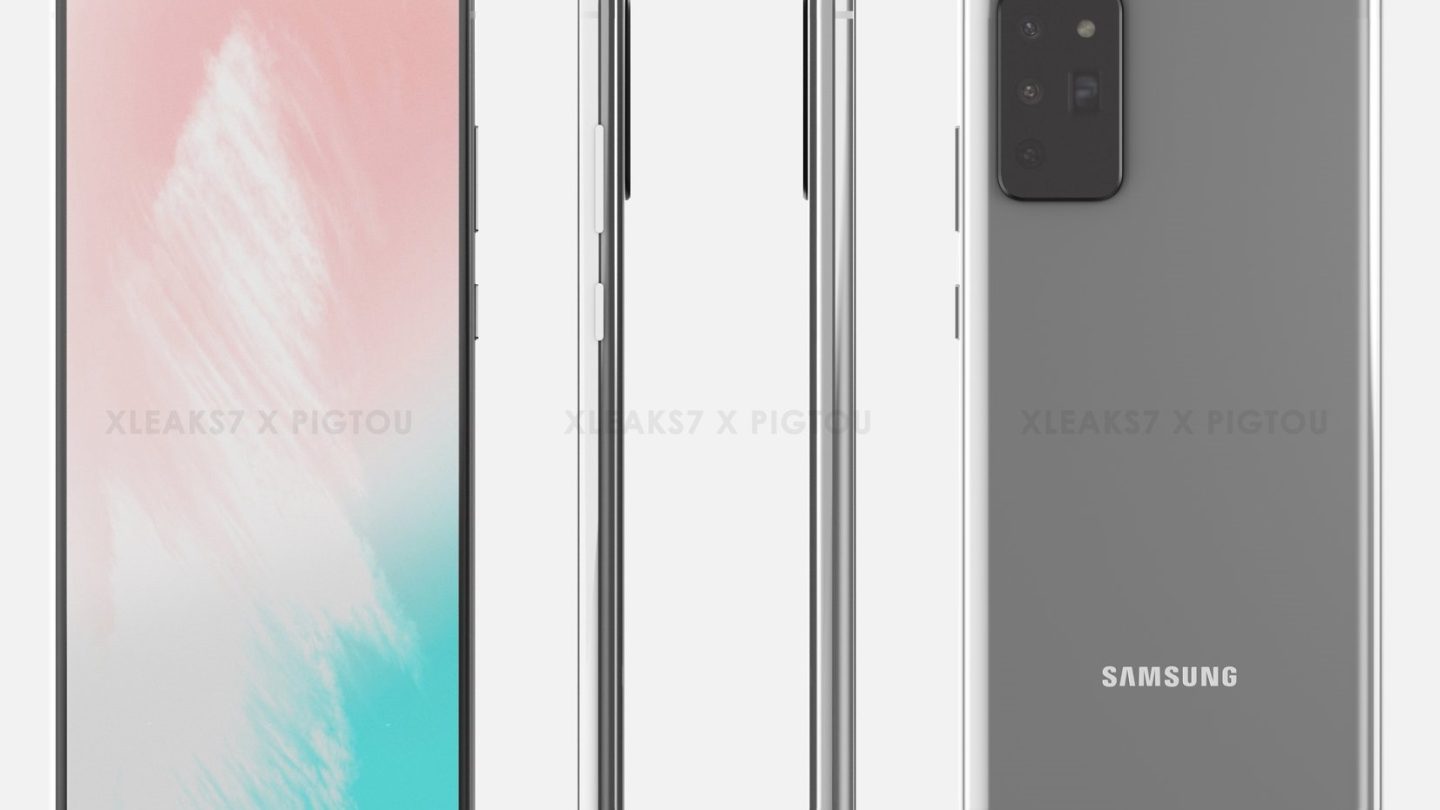 The pandemic forced countless companies across every industry to change their plans, but many product launches are still scheduled to take place this year without any major alterations. One such product is Samsung’s Galaxy Note 20, which rumors and reports suggest is coming out in August, just as the Galaxy Note 10 did in 2019.

Note 20 leaks have been relatively infrequent up to this point, but with the presumed release date just a few months away, more information about the unannounced phablet is beginning to make its way online. Just days ago we heard that Samsung is planning to hold a digital reveal event for the Galaxy Note 20 and Galaxy Fold 2, and now, we might have gotten our best look yet at the final design of the Galaxy Note 20 in a brand new leak.

On Thursday, David Kowalski (@xleaks7 on Twitter) teamed up with accessory maker Pigtou to share renders of the Galaxy Note 20 based on leaked CAD drawings he had obtained. According to those drawing, the dimensions of the Note 20 will be 161.8 x 75.3 x 8.5 mm, which makes it slightly thicker than last year’s Note 10, but noticeably larger than the Note 10 overall. If that’s the case, how enormous is the Galaxy Note 20+ going to be?

As for the design, while it doesn’t appear to have gone through any significant changes, there are a few moves worth pointing out. First, the power button and volume rocker have been moved from the left to the right side of the phone. The S Pen has also switched sides, and the rear camera array mirrors that of the Galaxy S20 Ultra.

Previous reports claimed that the Galaxy Note 20 will have a 120Hz OLED screen measuring 6.42 inches (though the latest CAD leak puts the screen size at 6.7 inches), Qualcomm’s 3D Sonic Max fingerprint reader beneath the display, Snapdragon 865 CPU, 16GB of RAM, and a 4,500mAh capacity battery. We’ve also heard that the Galaxy Note 20+, which was not pictured in the new leak, will feature a 108-megapixel rear-facing camera.

Whether or not this is the final design of the Galaxy Note 20, most rumors and reports seem to suggest that it will not be a major departure from the Galaxy Note 10. Although it will likely pick up a few design cues from the S20 series, a complete evolution likely isn’t in the cards. In other words, we’re going to have to wait at least one more generation before we see a flagship Samsung phone with a selfie camera underneath the screen.